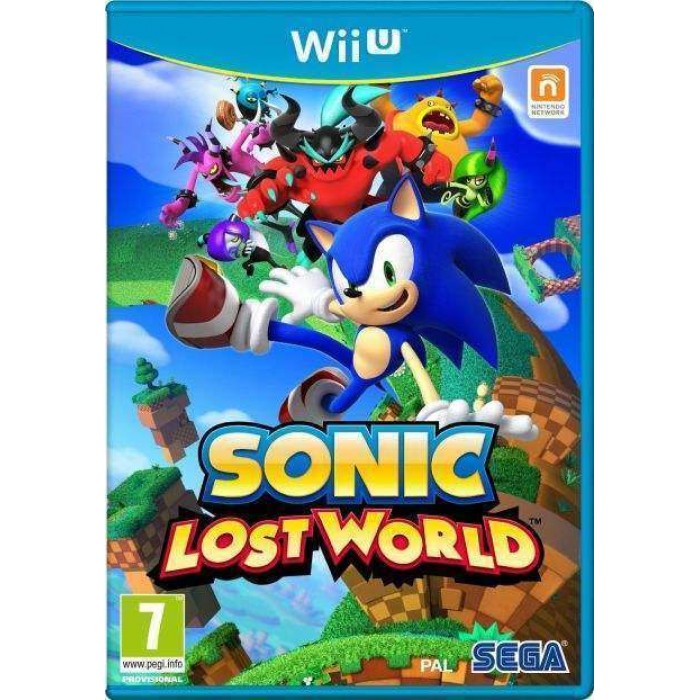 October 18th 2013
Dr. Eggman has harnessed the power of six menacing creatures known as the Deadly Six, but when the Deadly Six rise up against their master, Sonic has to unite with his arch nemesis in order to take on the new enemies head-to-head. Using his dynamic new parkour moves and improved Colour Powers, Sonic must run, jump and race through a variety of ever changing terrains in order to defeat the Deadly Six.
Alongside a single player adventure, the Wii U and Nintendo 3DS versions of Sonic Lost World will feature a range of competitive multiplayer modes. In addition each platform will also contain unique features that take advantage of the consoles capabilities. Exclusive Wii U Colour Powers can be controlled with the Wii U GamePad by tilting, touching, aiming and more. The full game can also be played using only the Wii U GamePad screen and will feature a two player support mode.
Sonic the Hedgehog first appeared as a videogame character in June 1991 and instantly became an icon for a generation of gamers. Defined by his super-fast speed and cool attitude, in the years since he first raced on to videogame consoles. Sonic Lost World will be distributed by Nintendo of Europe throughout Europe and Australia when it launches later this year. 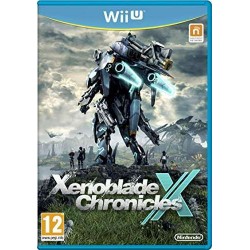 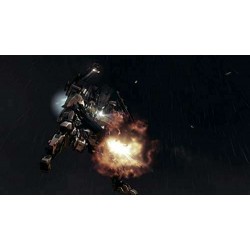 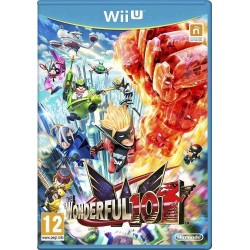 The Wonderful 101
Strength in Numbers Earth is under attack from an invasion of enormous aliens, and the only thing that can protect the planet is a gro..
1,199EGP
Add to Cart 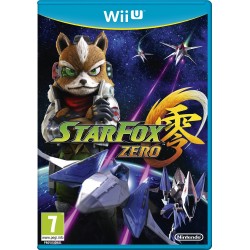 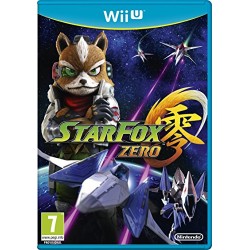 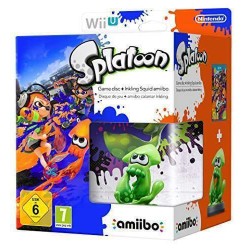 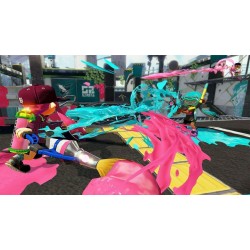 Splatoon Plus Amiibo Squid Bundle Wii U
Edition: Plus amiibo Squid bundle   amiibo are a series of character toys that interact with games on the Nintendo ..
1,399EGP
Add to Cart 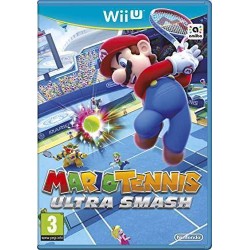 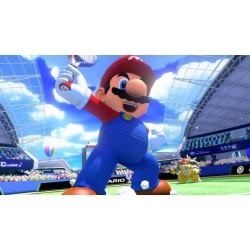 Mario Tennis: Ultra Smash (Nintendo Wii U)
Experience a brand new kind of Mario Tennis where you can return even really high balls either by unleashing the new jump shot to reach for..
1,273EGP
Add to Cart