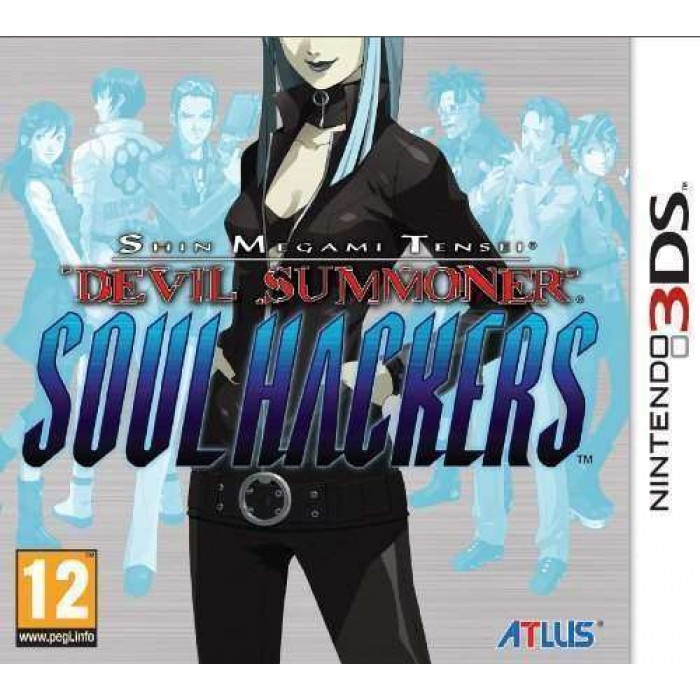 Soul Hackers delivers a first-person, dungeon-crawling RPG experience set in a future where technology and otherworldly forces meet in a macabre fusion of cyberpunk futurism and gothic horror. A first-person sci-fi RPG epic, Soul Hackers tells of a city held up as a beacon of humanity's triumph of technology, but with an infernal secret. In this would-be utopia, a group of hackers takes on a centuries-old mystic society, and a battle for control over humanity's fate is about to begin.