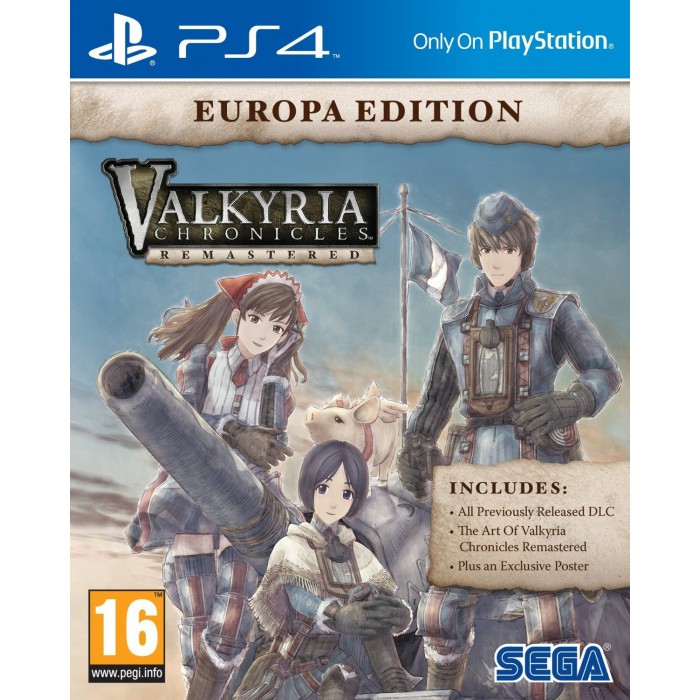 Out Of Stock
Valkyria Chronicles Remastered Europa Edition (PS4)
Based on 0 reviews. - Write a review
998EGP
Price in reward points: 16000
Add to Cart