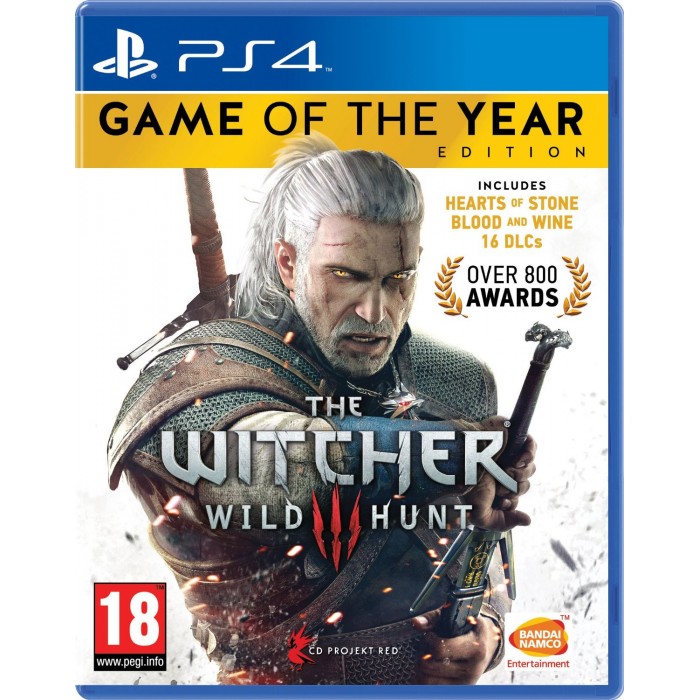 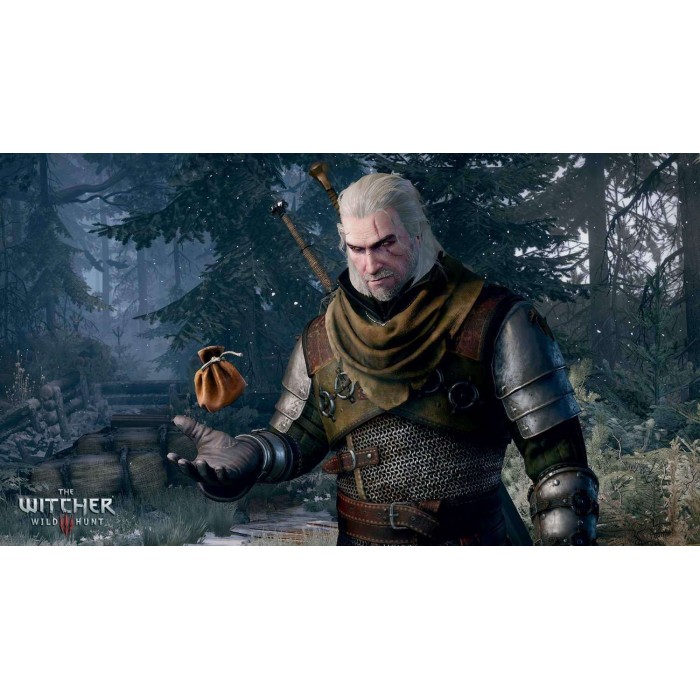 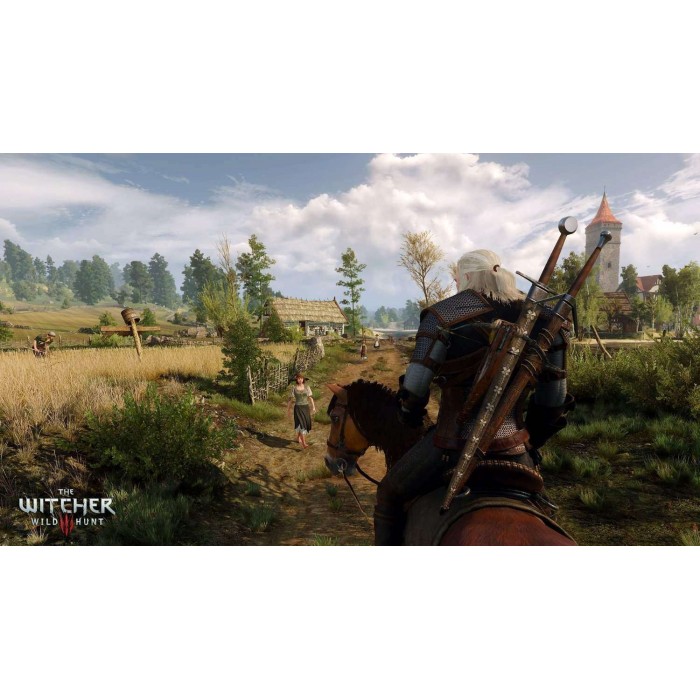 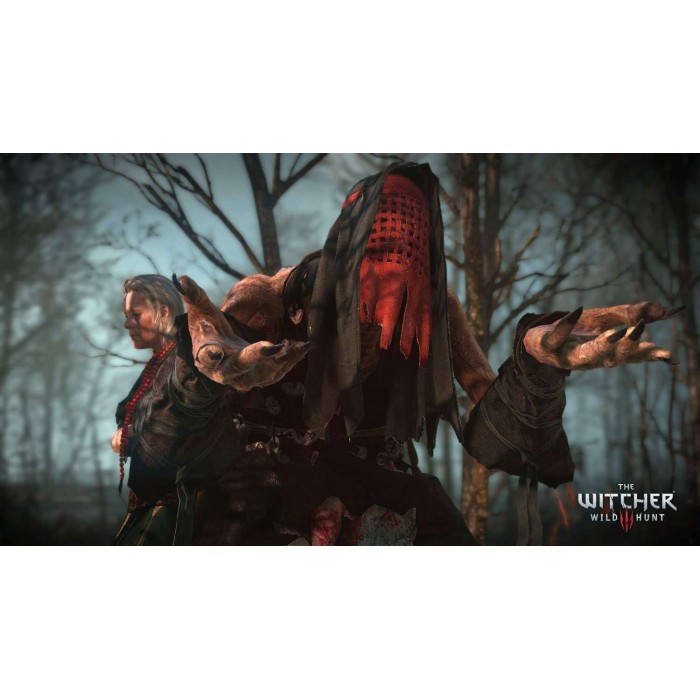 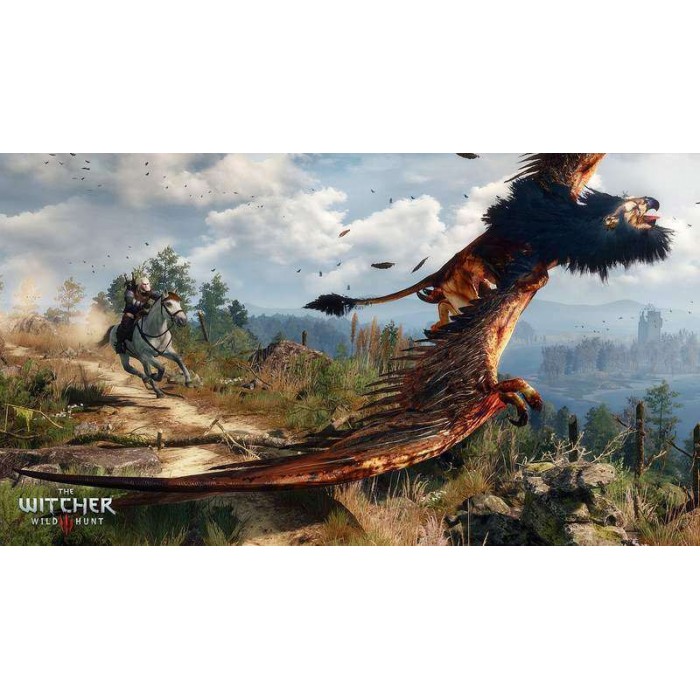 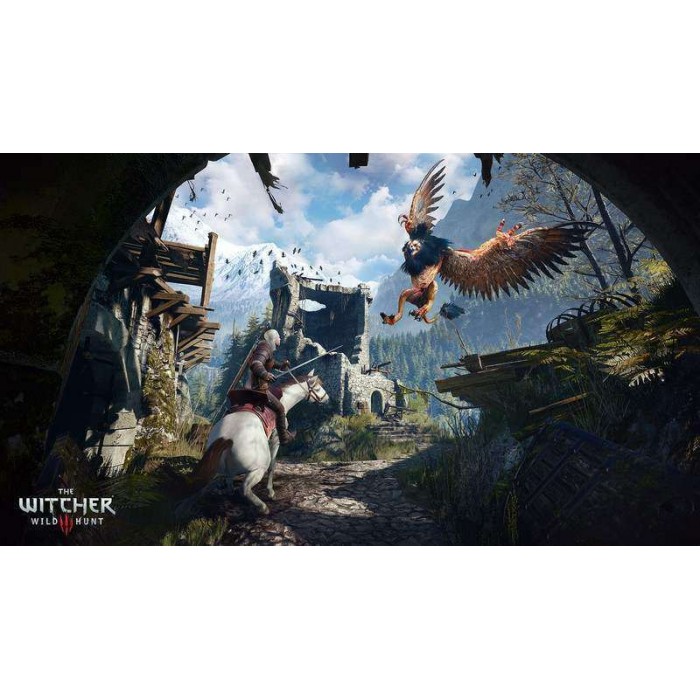 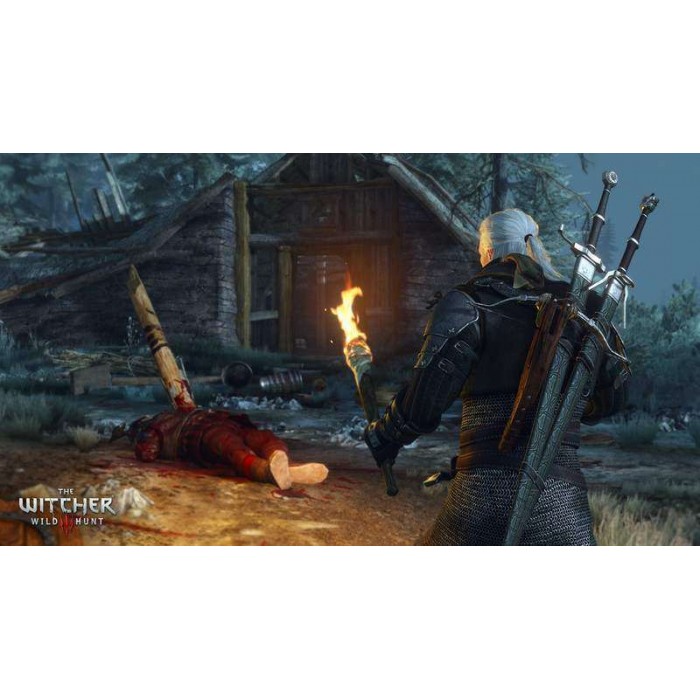 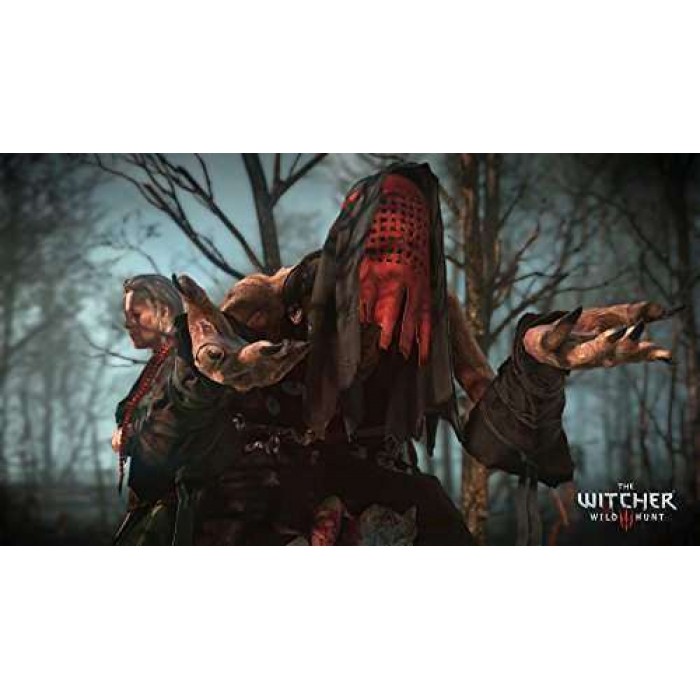 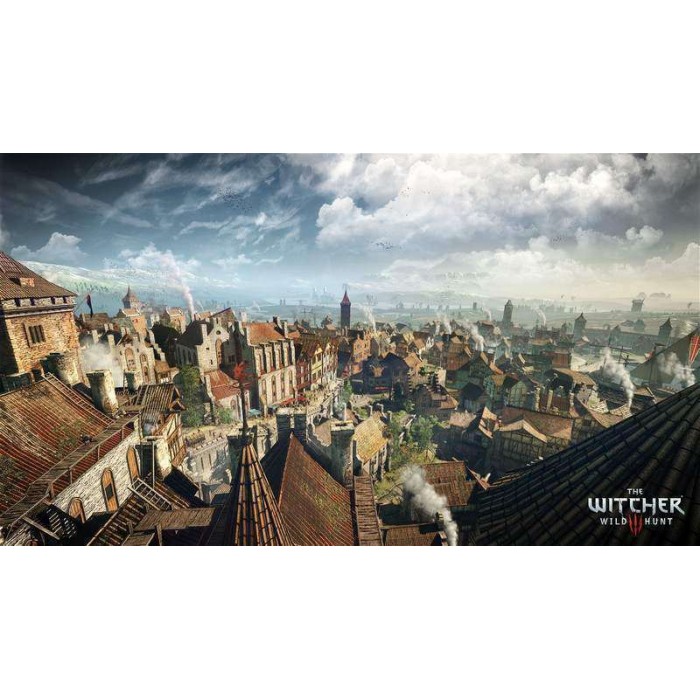 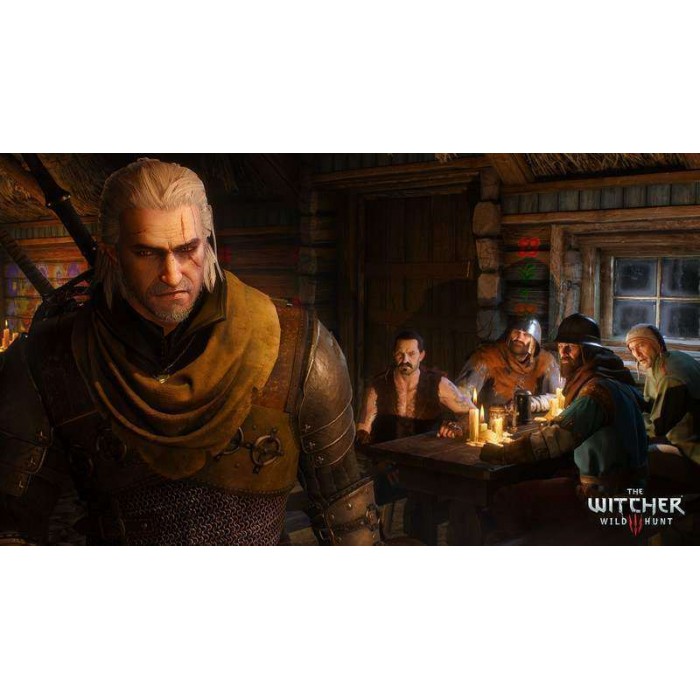 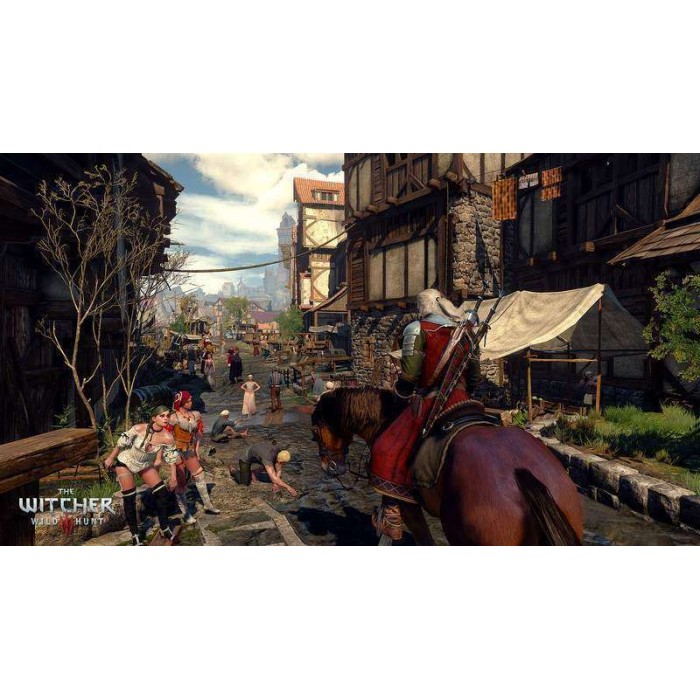 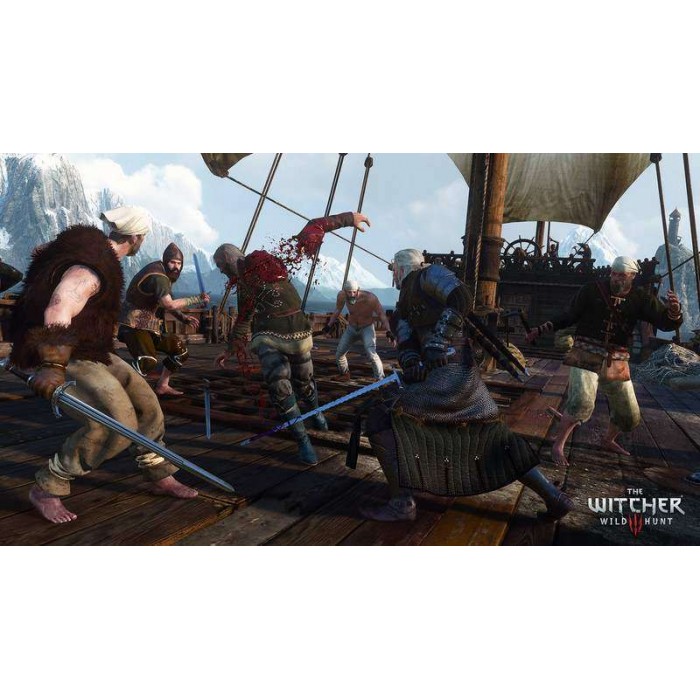 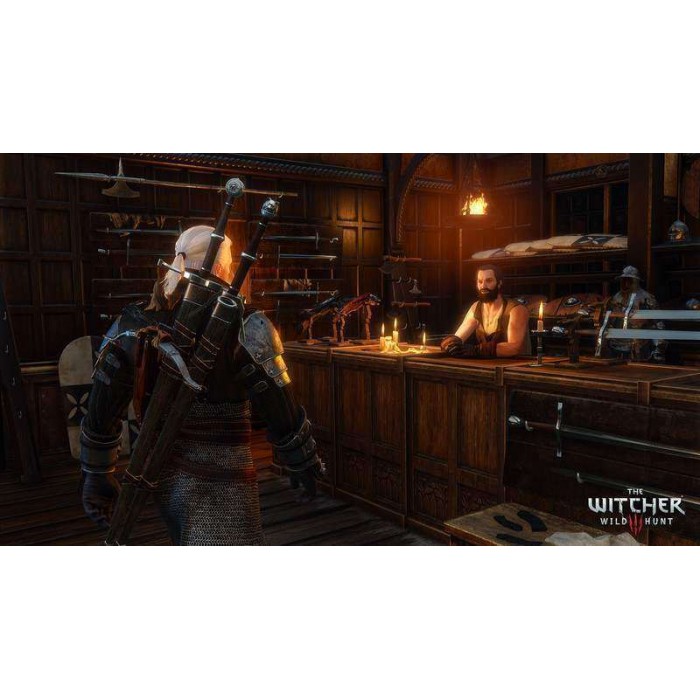 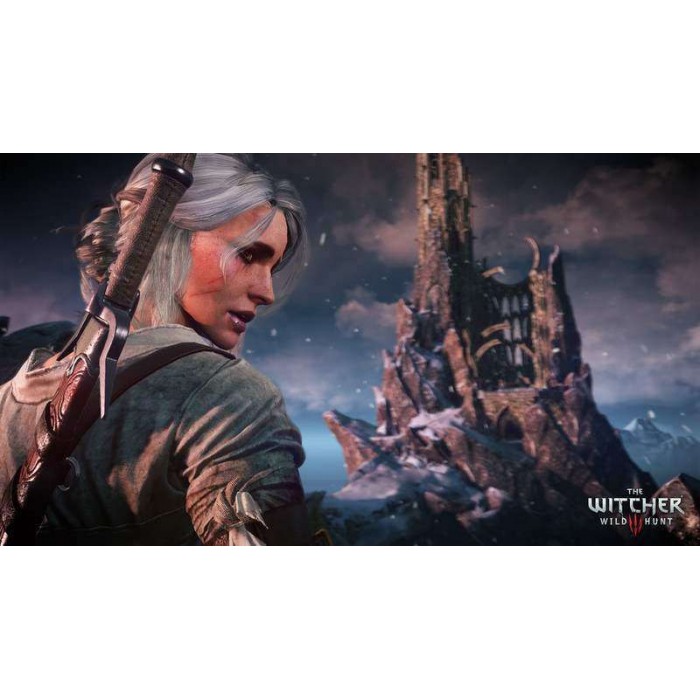 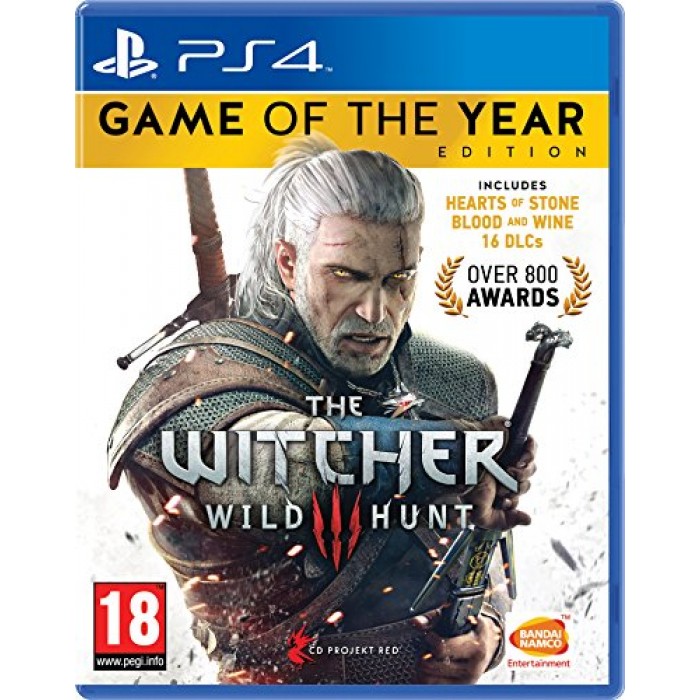 The Witcher 3 Game of the Year Edition (PS4)
Based on 6 reviews. - Write a review
799EGP
Price in reward points: 16000
Add to Cart
Platform: PlayStation 4 | Edition: Game of the Year