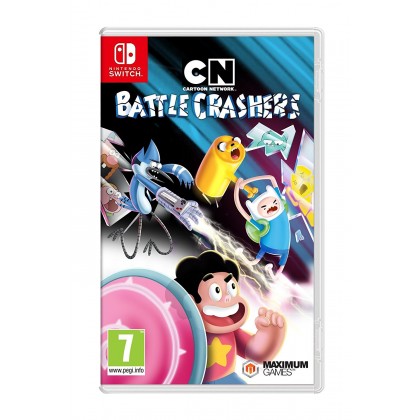 Uncle Grandpa has fallen asleep behind the wheel of his RV and has accidentally crashed through a fiery dimension sending himself cascading through some of the most beloved and popular worlds on Cartoon Network, such as Adventure Time, Gumball, Steven Universe, Regular Show, Clarence and of course Uncle Grandpa! It's now up to the heroes of these shows to work together to battle it out against an unknown population of enemies that have been unleashed in these worlds.