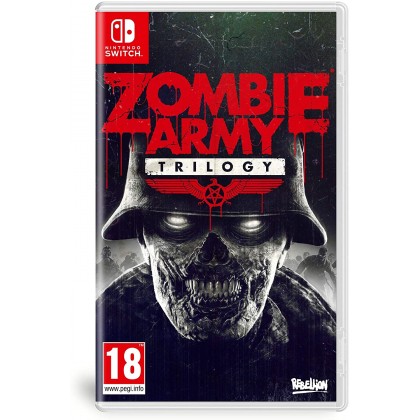 Playable in Single player or co-op for up to four players,

in the dying flames of World War II, Hitler has unleashed one final, unholy gamble - a legion of undead Super soldiers that threatens to overwhelm the whole of Europe!

take on unrelenting hordes of harrowing enemies, from zombie soldiers to armoured Skeletons, and fire demons to chainsaw-wielding elites - before facing the demonic dictator himself!.