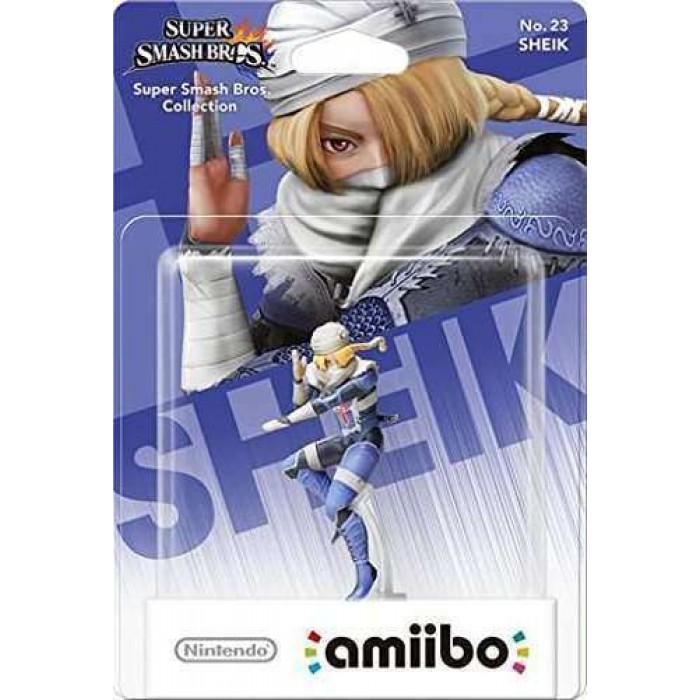 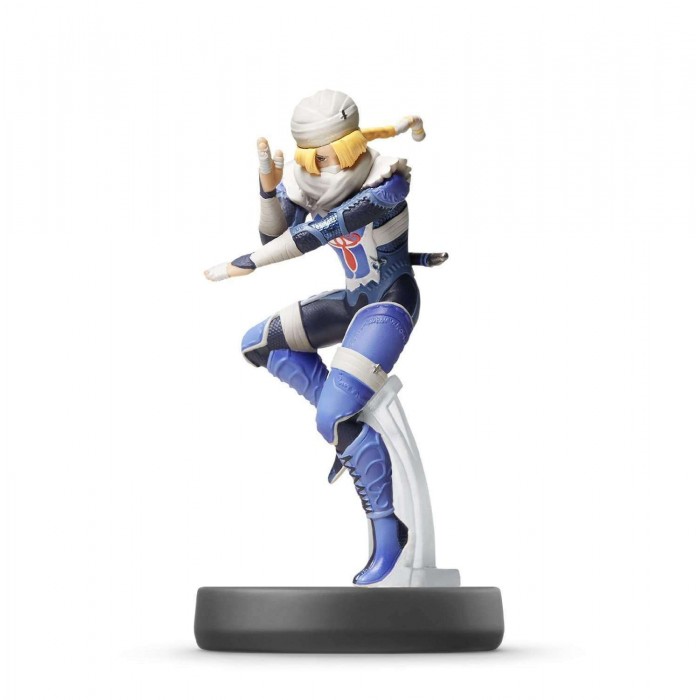 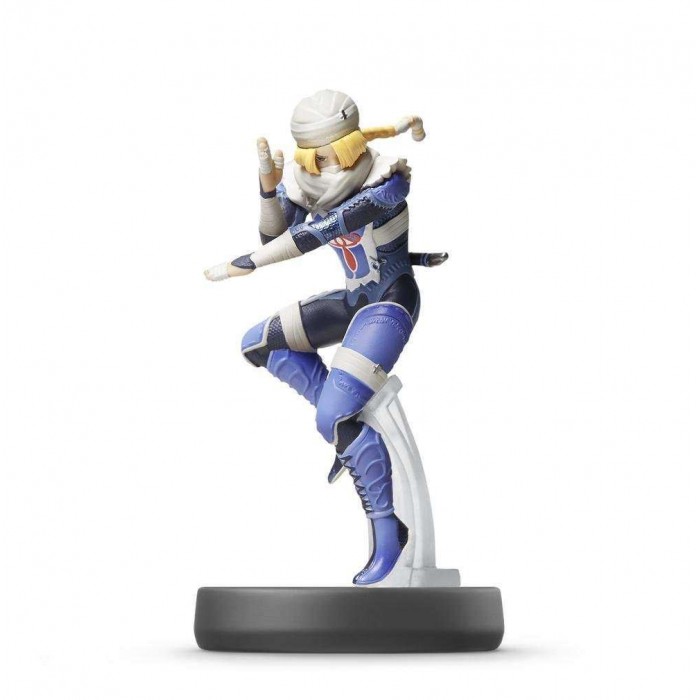 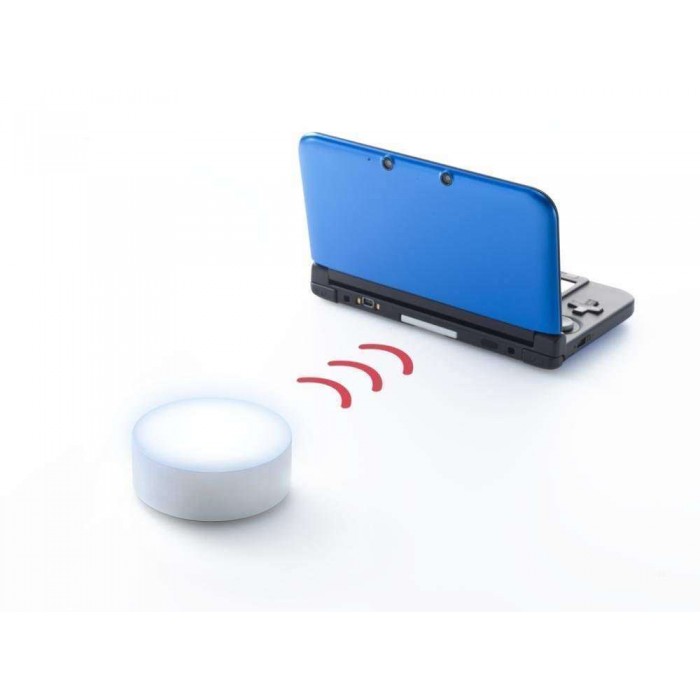 Sheik is a mysterious, masked warrior who played an important role in Link's quest in The Legend of Zelda: Ocarina of Time game. Disguised as part of the Sheikh tribe that populates Hyrule, Sheik taught Link essential ocarina melodies and then vanished in an instant. Why does Sheik look so familiar?