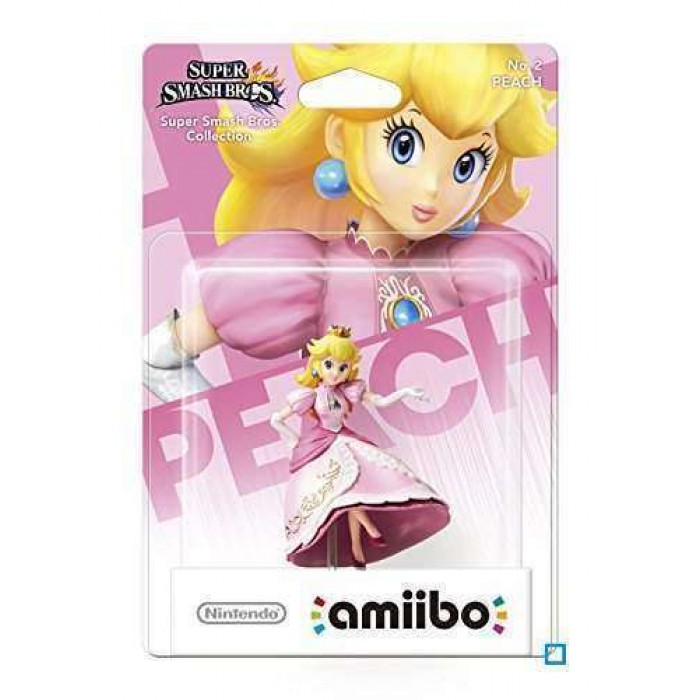 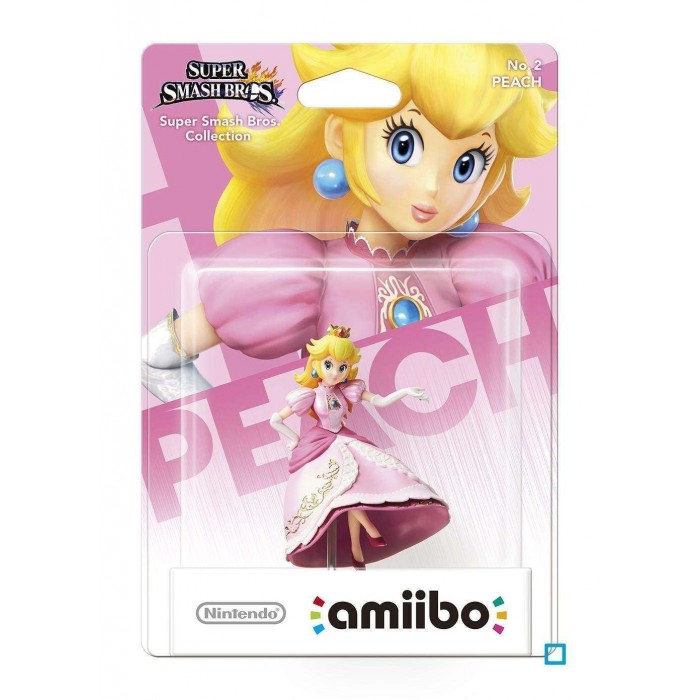 Peach presides over the Mushroom Kingdom from her huge castle. Though she’s often the target of Bowser’s kidnapping schemes, Peach is far from a simple damsel in distress. She’s a natural at tennis and golf, a ferocious driver, and can more than hold her own at adventuring and battling.

Keep playing with your amiibo to make it unique.