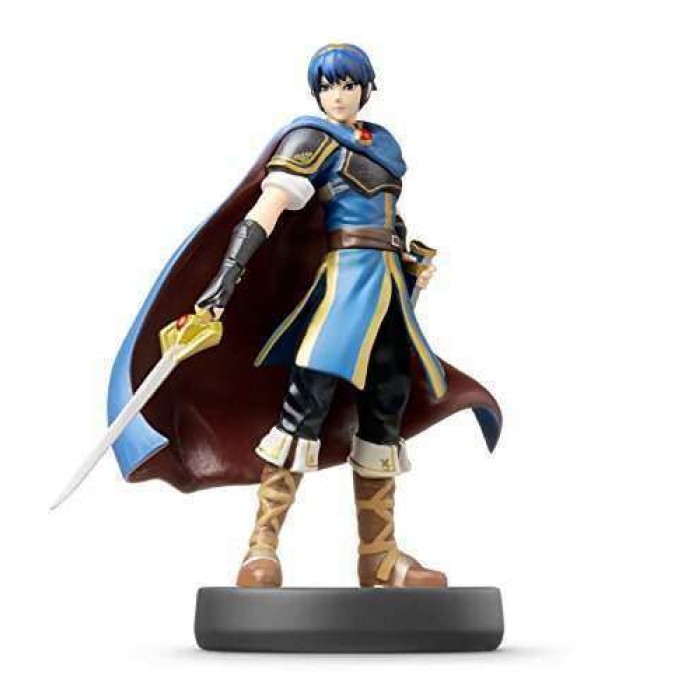 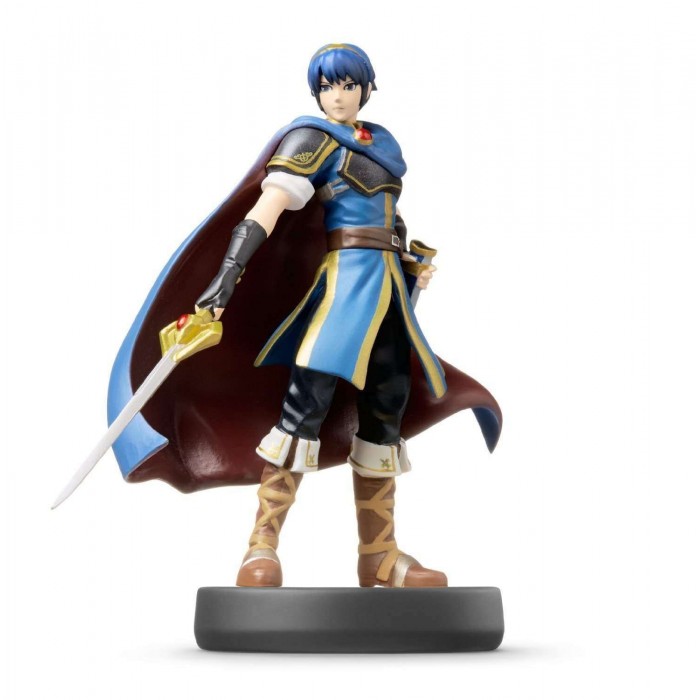 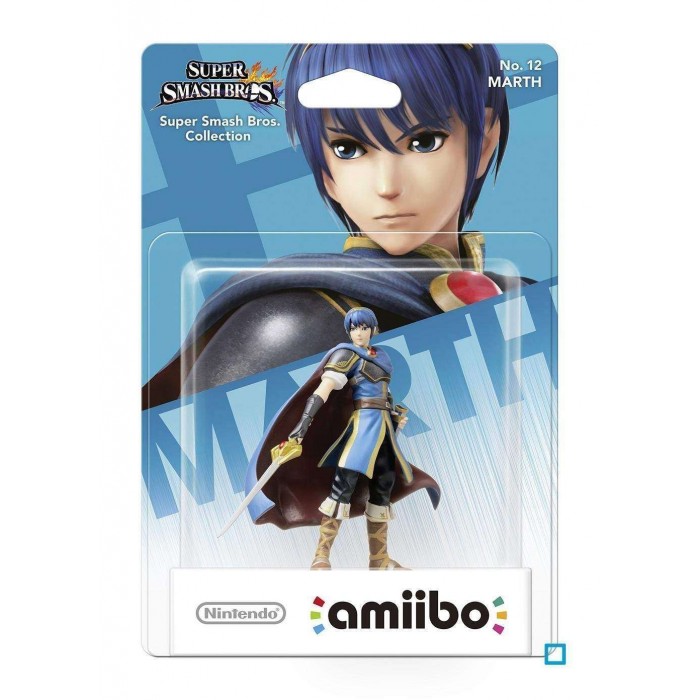 The first hero from the Fire Emblem series, Marth is the prince of Altea and descendant of the hero Anri. He’s known as an exceptional sword fighter, swinging his blade with grace. He and a small group of stalwarts fought to free Altea after it was invaded by the kingdom of Doluna and the dark dragon, Medeus.