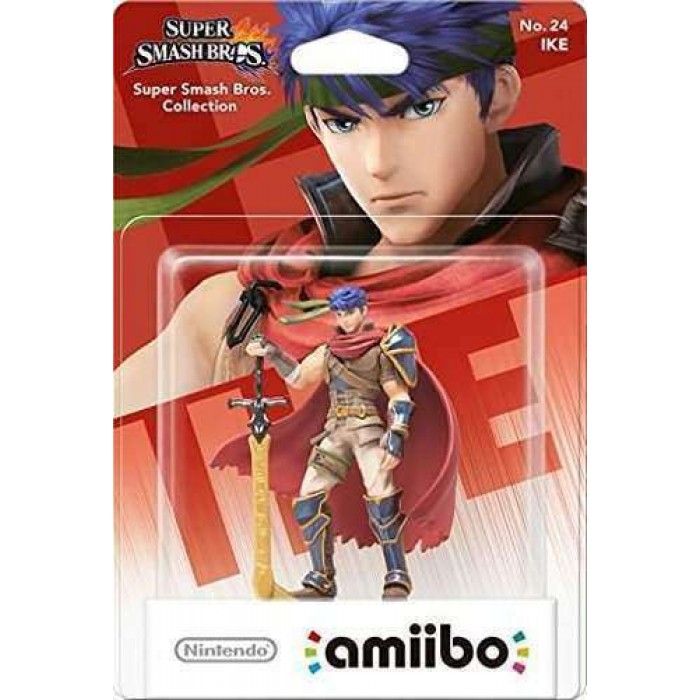 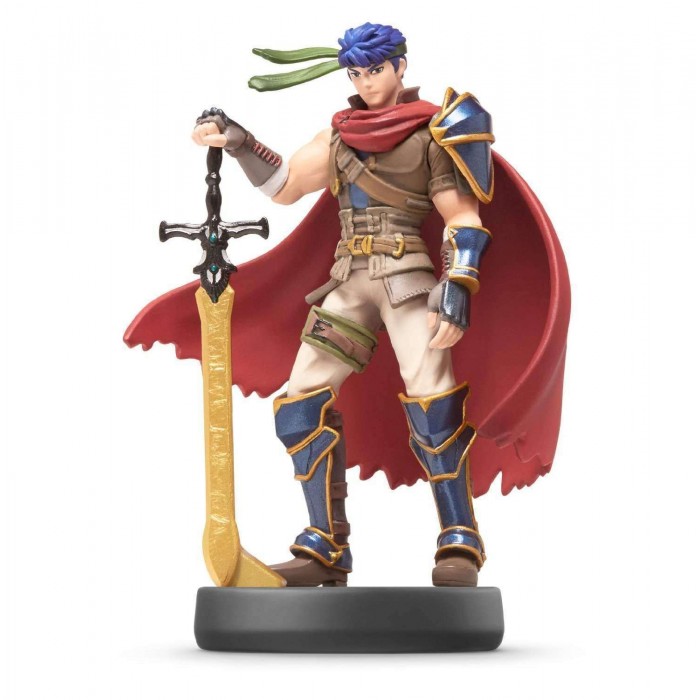 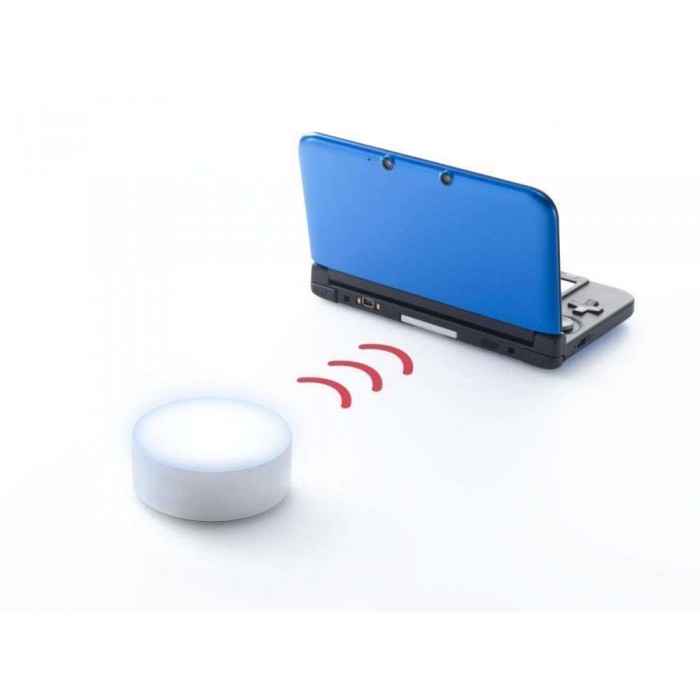 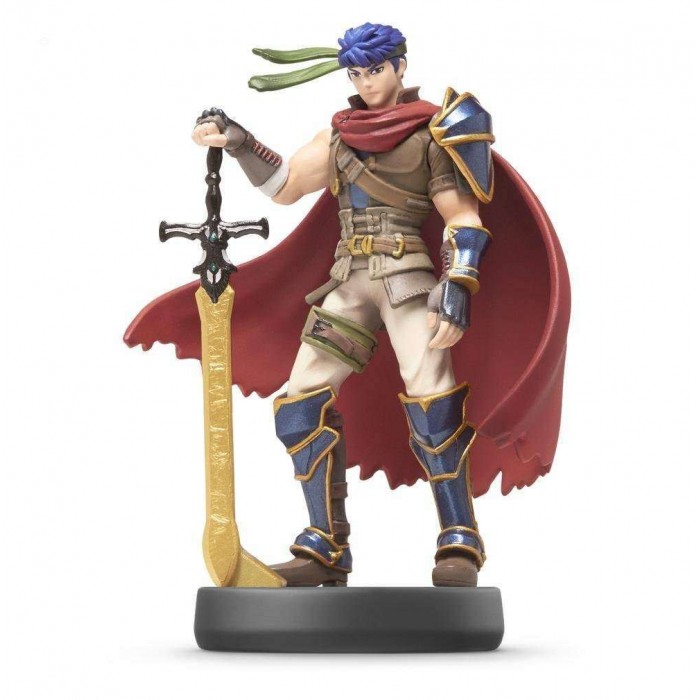 Ike is one of the main characters from the Fire Emblem series. Having fought in the Mad King's War, restored the fallen nation of Crimea, and taken on the Begnion Empire, he is rightly called a hero. He also has the strength to back the title – his powerful blade makes him a match for any foe.

New
Metroid Dread Amiibo 2-Pack - Nintendo Switch
Scan the Samus amiibo for an extra energy tank to increase your health by 100, additionally the Samus amiibo can be tapped again to receive health..
1,599EGP
Add to Cart 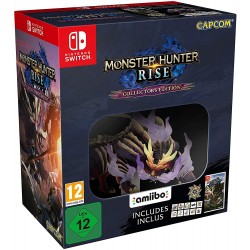 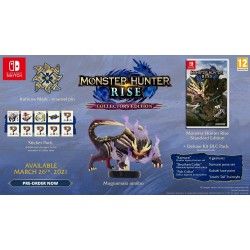 Limited Edition Premium Exclusive Out Of Stock
Monster Hunter Rise: Collector's Edition - Nintendo Switch
Rise to the challenge and join the hunt!MONSTER HUNTER RISE, the newest entry in the critically acclaimed action-RPG series, is coming to the ..
3,500EGP
Add to Cart 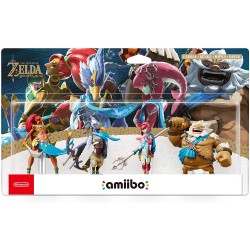 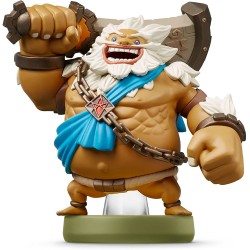 Out Of Stock
The Champions Amiibo - The Legend of Zelda: Breath of the Wild Collection - Nintendo Switch
This set includes Daruk amiibo, Mipha amiibo, Revali amiibo and Urbosa amiiboDaruk, Mipha, Revali and Urbosa are all Champions from The Lege..
2,500EGP
Add to Cart 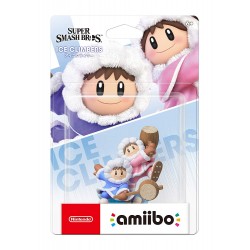 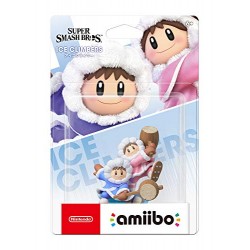 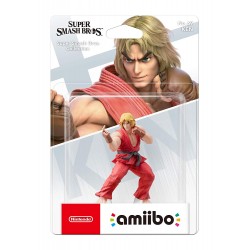 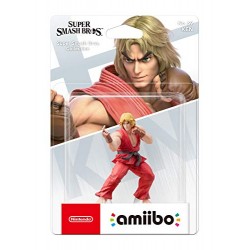 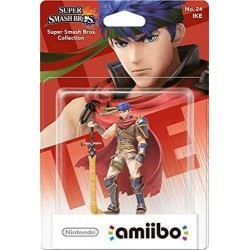 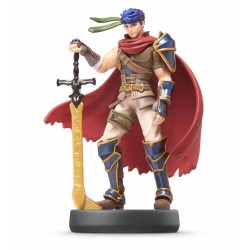 Out Of Stock
Super Smash Bros. Ike Amiibo
Edition: Ike amiibo are a series of character toys that interact with games on the Nintendo Wii ..
315EGP
Add to Cart