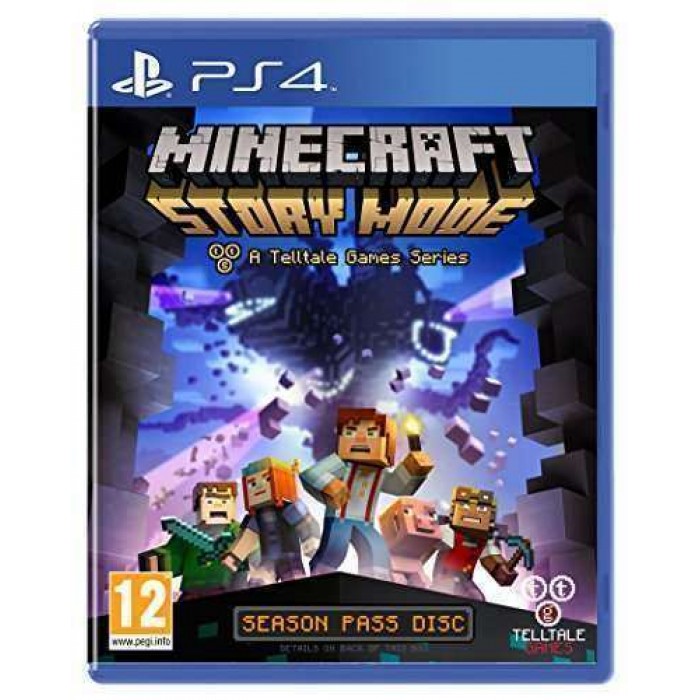 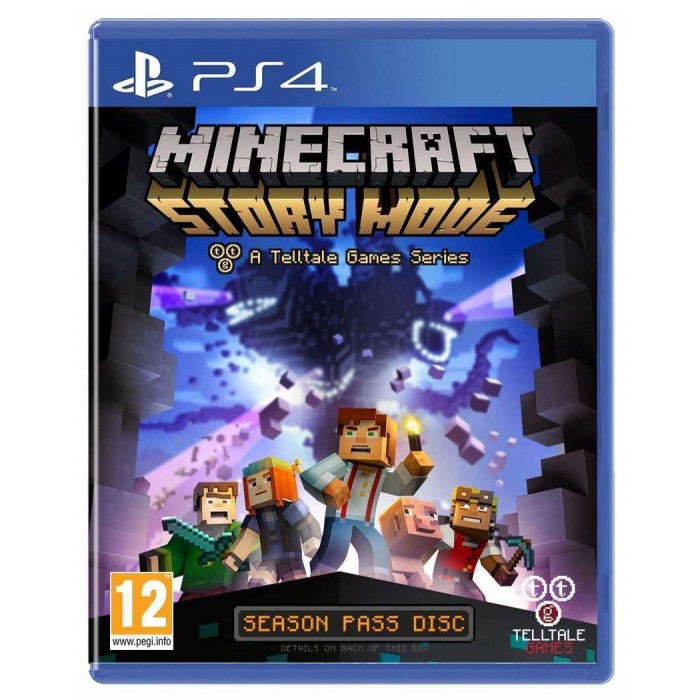 A NEW ADVENTURE GAME SET IN THE WORLD OF MINECRAFT

As Jesse, you'll embark on a perilous adventure across the Overworld, through the Nether, to the End, and beyond. Your decisions - what you say and do - drive the story around you, so choose wisely! A five-part episodic series. This disc includes episode one, and grants access to four more episodes as they become available to download (Internet connection required).

Developed by Telltale Games in partnership with Mojang, the creators of Minecraft