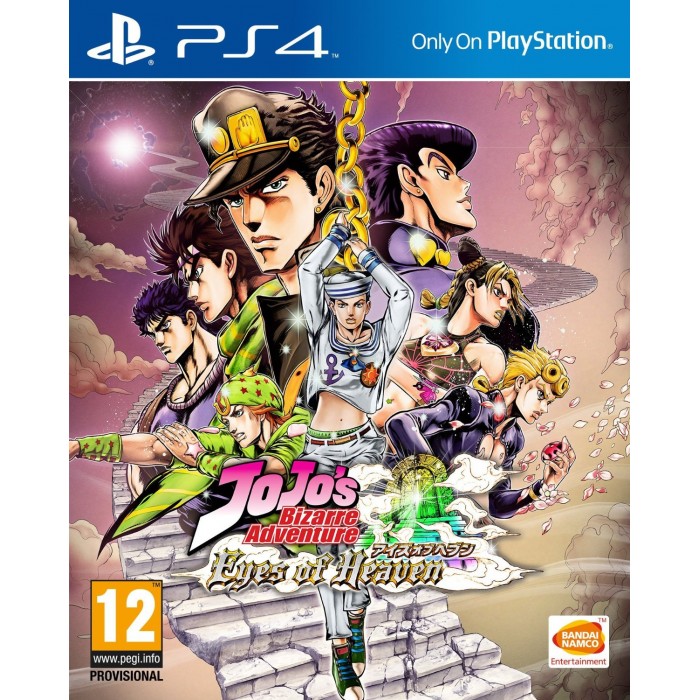 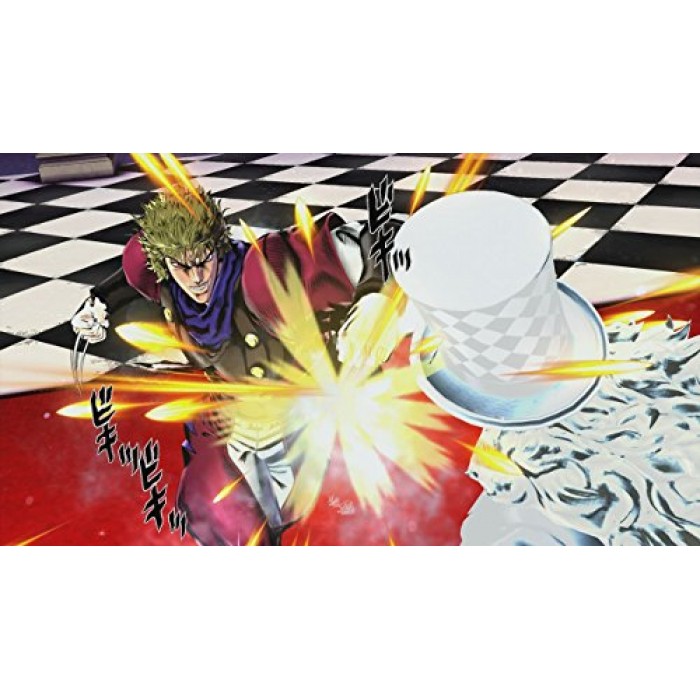 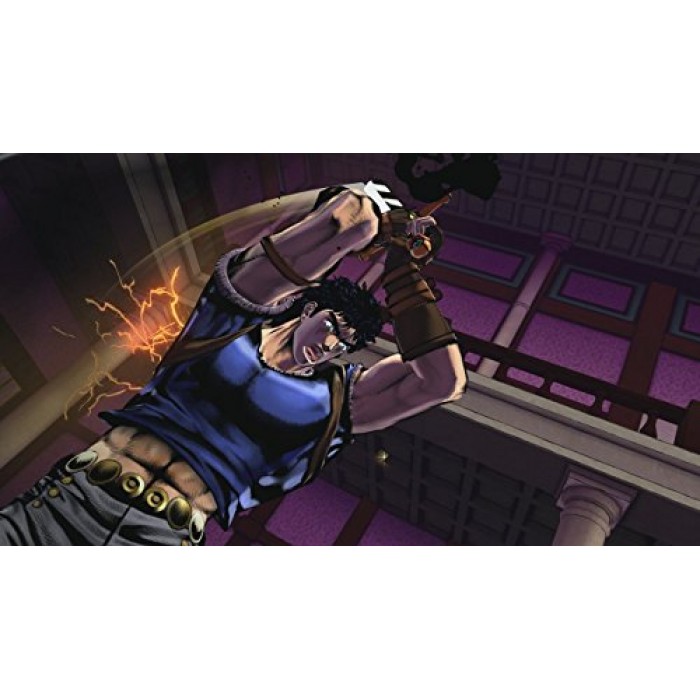 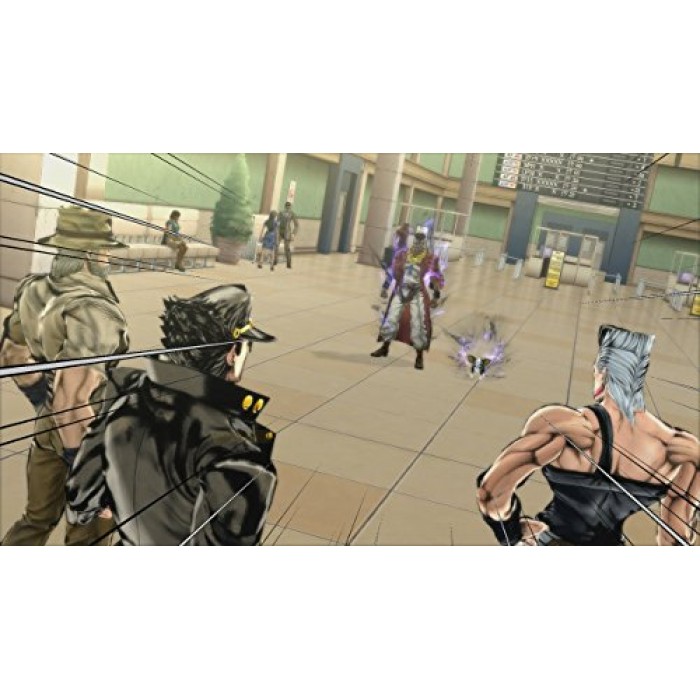 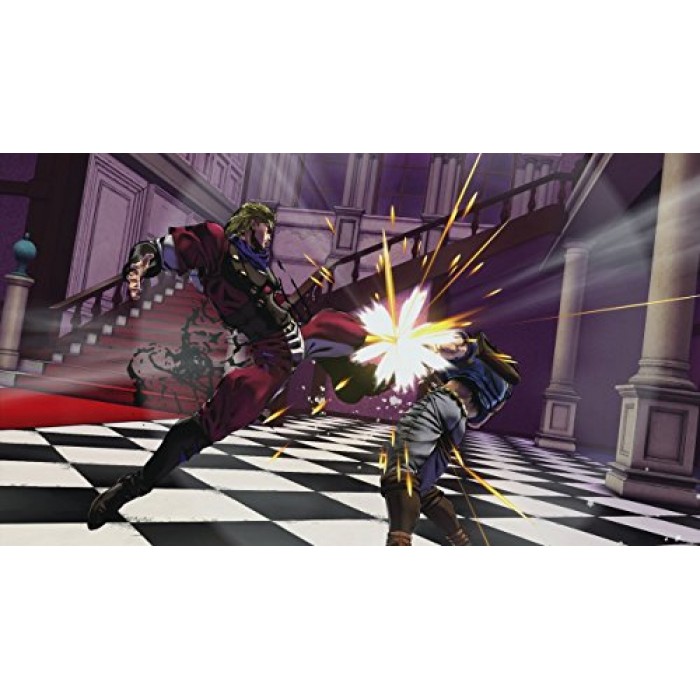 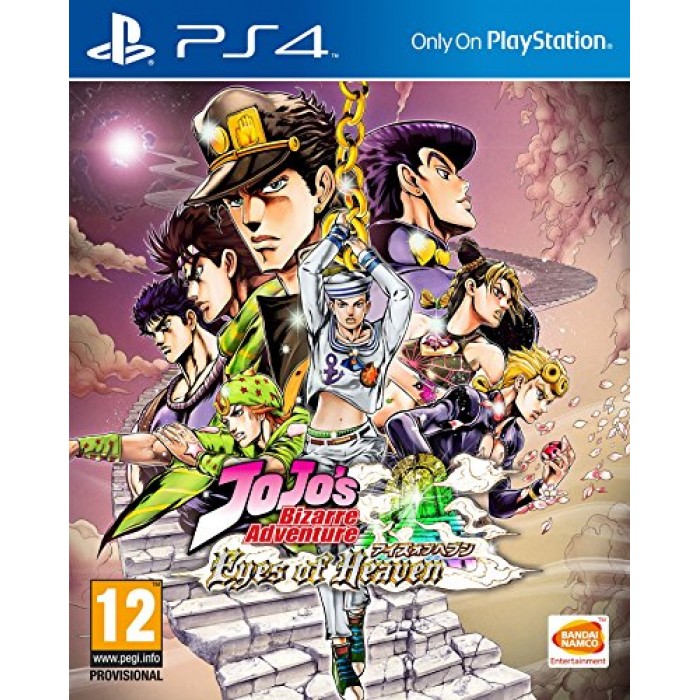 
In almost 30 years since its first publication, the JOJO's BIZARRE ADVENTURE franchise has never been as young and fresh as today! Hirohiko Araki's masterpiece is a global cultural phenomenon, having influenced a whole generation of games as well as countless anime and manga series. With the recent announcement of the anime adaptation of Chapter 4, "Diamond is Unbreakable" fan excitement and anticipation is higher than ever before!

Last but not least, the Joestar family is coming back to Europe, Middle-East, Africa and Australasia in a new fast-paced action/fighting game. JOJO'S BIZARRE ADVENTURE: EYES OF HEAVEN!