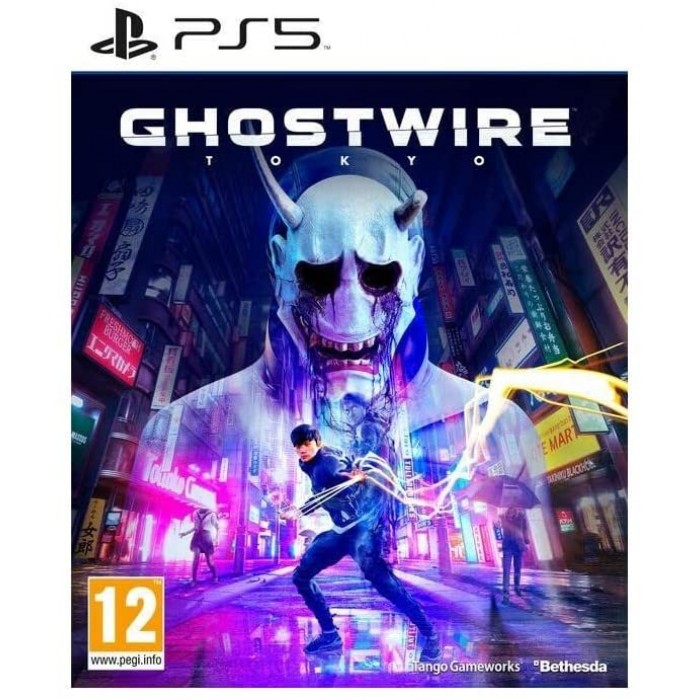 Face the unknown, uncover the truth and save the city Tokyo is overrun by deadly supernatural forces, perpetrated by a dangerous occultist, causing Tokyo’s population to vanish in an instant. Ally with a powerful spectral entity on their quest for vengeance and master a powerful arsenal of abilities to unravel the dark truth behind the disappearance as you FACE THE UNKNOWN in Ghostwire: Tokyo. With the power and speed of the PlayStation5 console, Tango Gameworks forges a beautiful, supernatural version of modern Tokyo. Using unparalleled haptic feedback for every ability and character action with the DualSense wireless controller and advanced 3D spatial audio, immerse yourself in an ominous city filled with dangers and uncover new mysteries around every corner. A beautifully haunted Tokyo Explore a unique vision of Tokyo twisted by a supernatural presence. From its ultra-modern cityscape to its traditional temples and narrow alleyways, discover a hauntingly beautiful city teeming with Yokai - vengeful spirits that prowl the streets. Discover iconic landmarks like Shibuya Crossing and Tokyo Tower, frozen in time when the city’s population disappeared and travel to the surreal underworld on your quest to save your family. Next-Gen Immersion Experience a stunningly rendered, rain-soaked Tokyo with PlayStation 5's next-gen ray tracing technology and 3D AudioTech. Feel the power of your supernatural skills firsthand with unique haptic feedback and adaptive triggers for every combat ability and character action in-game. Devastating Elemental Abilities Wield a combination of upgradeable elemental powers and ghost-hunting skills to combat the supernatural threat. Use your ethereal abilities to ascend to the to the top of Tokyo's skyline and soar over the streets to discover new missions or even get the drop on your enemies. 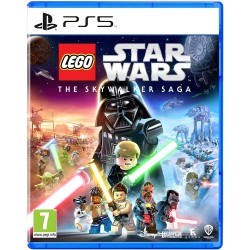 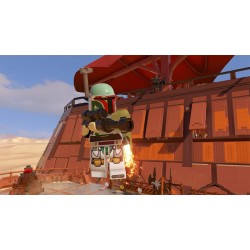 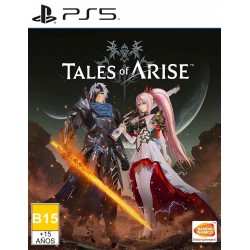 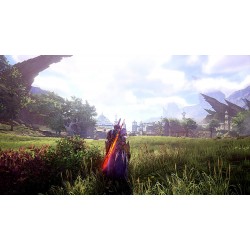 New Out Of Stock
Tales of Arise - PlayStation 5
Experience the next chapter in the Tales of series, brought to life in stunning HD powered by Unreal Engine 4 Dynamic Action RPG featuring an upda..
1,080EGP
Add to Cart 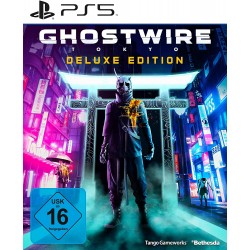 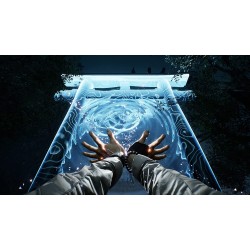 New Out Of Stock
Ghostwire: Tokyo Deluxe Edition - PS5
Tokyo's population has vanished, and deadly supernatural forces prowl the streets Use an arsenal of elemental abilities to unravel the truth behind ..
1,499EGP
Add to Cart