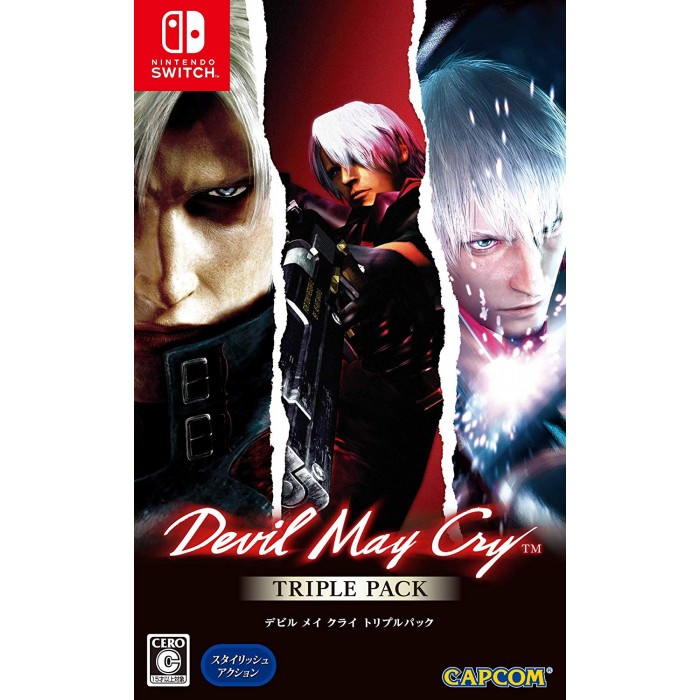 Devil May Cry (2001)This is the one that started it all, starring a mature and subdued Dante, which matched the mood and tempo of the game?s sense of isolation during the exploration sequences and tough-as-nails boss battles. It?s also the game that inspired my favorite TV game ad of all time:Devil May Cry 2 (2003)Taking place after the events of the first Devil May Cry, this sequel strives for a more cinematic look and feel to combat, changing things up in how the camera behaves, but also taking extreme care to make the animations more natural and fluid. Plus, you can unlock and play as Trish, featuring her own unique weapons and move set.Devil May Cry 3: Special Edition (2006)Focusing on the origins of our favorite demon hunter, this prequel features a much younger and more rambunctious Dante who cares very little about how much damage he?s doing to even his own shop as long as he can chew his pizza and kick some butt. And he runs out of pizza.Devil May Cry 3: Special Edition quickly took the spotlight as a fan favorite with the addition of combat Styles that significantly change the way you slay demons. These Styles can be selected and upgraded between each mission. This game also puts a spotlight on Dante?s relationship with his twin brother Vergil, who is an unlockable character with his own move set and gameplay. 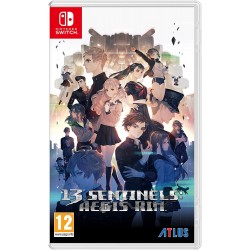 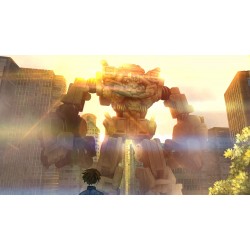 New
13 Sentinels: Aegis Rim (Nintendo Switch)
Beautifully rendered in Vanillaware's signature hand-painted visual style Uncover a deep story through visions of the past and the future The ..
1,250EGP
Add to Cart 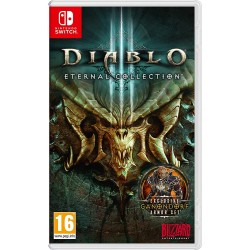 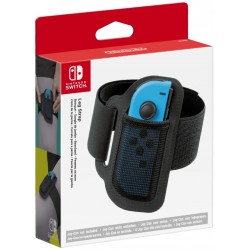 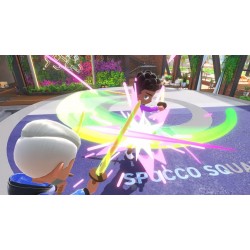