Out Of Stock
DC Comics Batman Inflatable Light, Multi-Colour
Based on 0 reviews. - Write a review
250EGP
Add to Cart

Light up the iconic Bat-Signal and turn any normal room into an instant bat cave with a Batman inflatable light! an inflatable Batman logo with LED base, see the light from the LED illuminate the inflatable sign for a great Bat-Signal silhouette-style image. Dual powered by either USB or battery, the Batman inflatable light is 28 cm x 46 cm (approx. 11in x 18in) when inflated, making it a wonderful Comic book inspired addition to any room. Batman is the legendary Comic book hero from DC Comics. First appearing in detective comics in 1939, he has since gone on to become a global icon of popular culture, featuring in blockbuster movies such as Batman begins, the dark Knight, and Batman V Superman: dawn of justice, as well as countless TV versions, graphic novels, and video games like Arkham Knight. Great for fans of the Comic books, films and TV series, the Batman inflatable light is an DC Comics product, and is an ideal gift solution for birthdays, Christmas stocking fillers or even the office secret Santa. USB cable included. 3 x AA batteries not included. 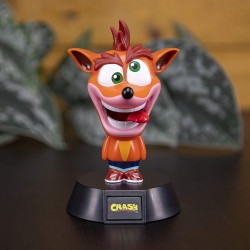 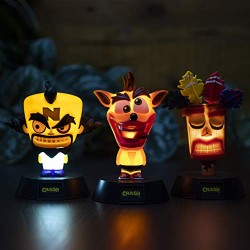 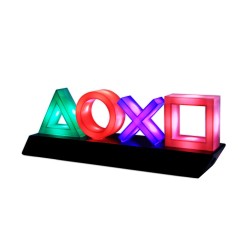 Out Of Stock
Paladone Playstation Icons Light
LIGHT THE NIGHT: Light up your bedroom with the symbols and icons from the hugely popular and fun PlayStation gaming system. ..
999EGP
Add to Cart 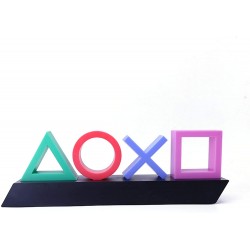 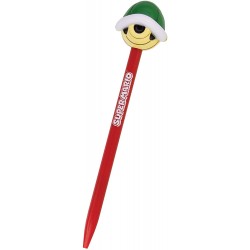 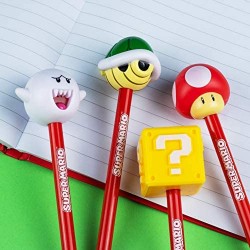 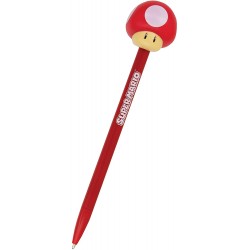 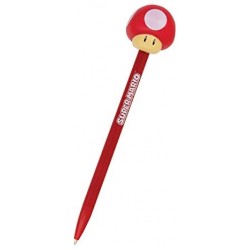 Super Mario Pen with Mushroom Topper - Officially Licensed Nintendo Merchandise
Super Mario pen: The perfect pen for planning your next adventure, or just for jotting down random notes at home, this Super ..
250EGP
Add to Cart

Out Of Stock
DC Comics Batman Inflatable Light, Multi-Colour
Light the night: light The Bat-signal and turn any room into an instant Batcave with a Batman inflatable light! A unique infl..
250EGP
Add to Cart