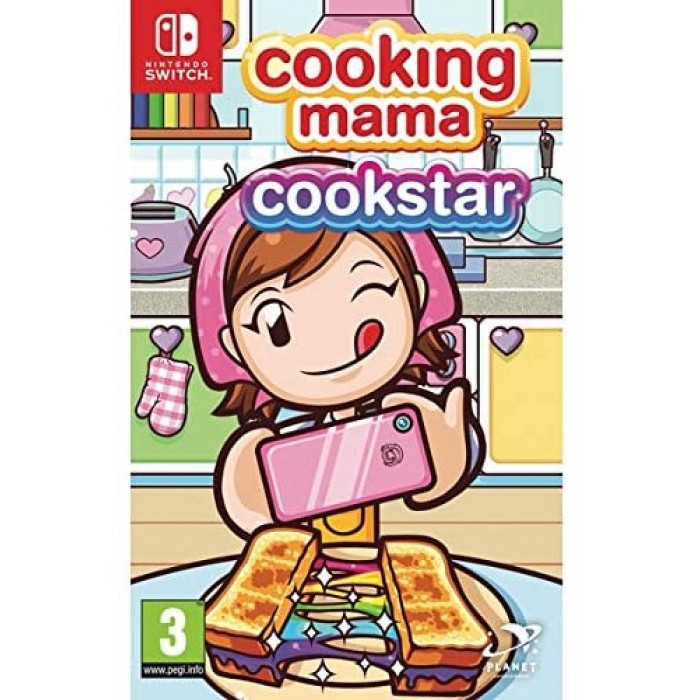 Gameplay involves the player following the instructions of the titular "Mama" to cook various meals. This is performed by using the device's controller, typically the touch screen, to perform various kitchen tasks such as chopping vegetables, slicing meat, flipping food in pans, and arranging the final items onto a plate. Each of these tasks is accomplished by completing a minigame which usually lasts less than 10 seconds. The series' gameplay structure consists of the player progressing through a series of short minigames.

Each minigame represents a different activity in the meal preparation, such as mixing, frying, or chopping the provided ingredients. The minigame mechanics themselves range from quickly drawing parallel lines in order to chop items, to a Rhythm game where ingredients are added to a skillet or the heat is adjusted at precisely the right time. If the player makes a serious blunder or time expires without sufficient progress being made, that step in the cooking process is considered a failure. When this happens, a graphic of an angry "Mama" with flames erupting from her eyes is displayed, along with the caption "Don't worry, Mama will fix it!".

Completing a dish can require playing one minigame, or as many as a dozen. The player's performance is rated when each dish is finished, based on the average result of each minigame. Depending on the final score, the game may award the player a bronze, silver or gold medal. The highest medal earned for each dish is recorded and displayed next to each item on the selection screen. 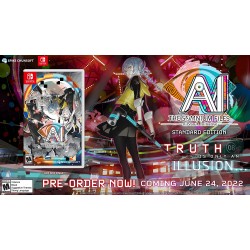 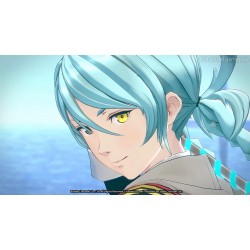 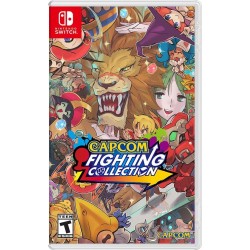 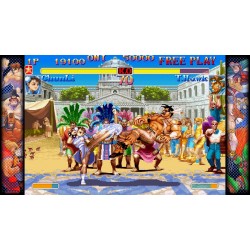 New
Capcom Fighting Collection - Nintendo Switch
Darkstalkers All-in-One - For the first time ever outside of Japan, all five Darkstalkers games are playable in one collection, including two titles p..
999EGP
Add to Cart 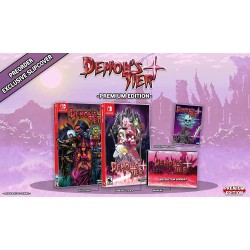 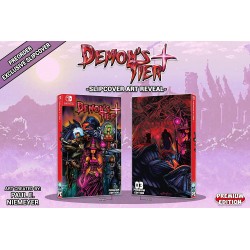