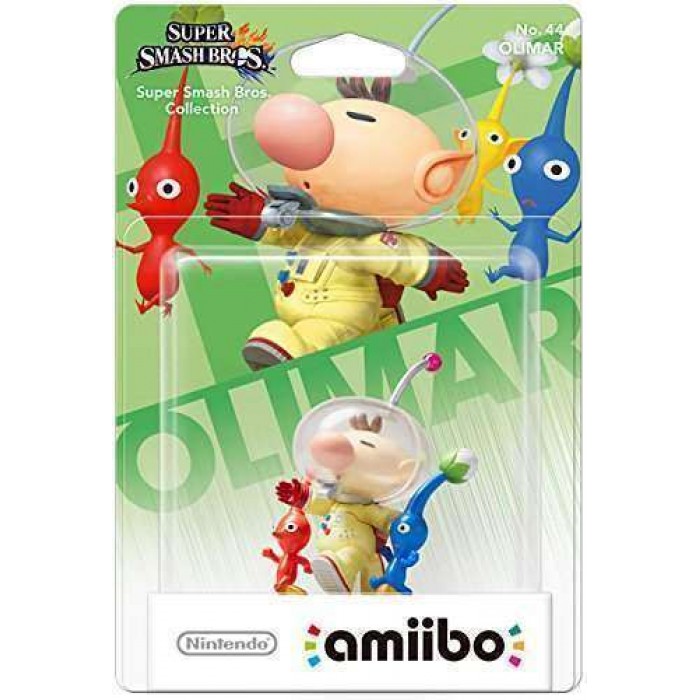 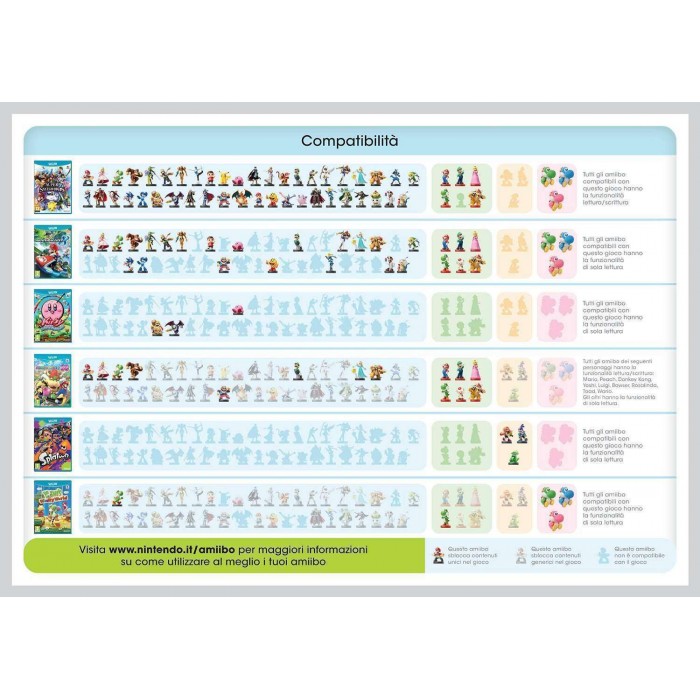 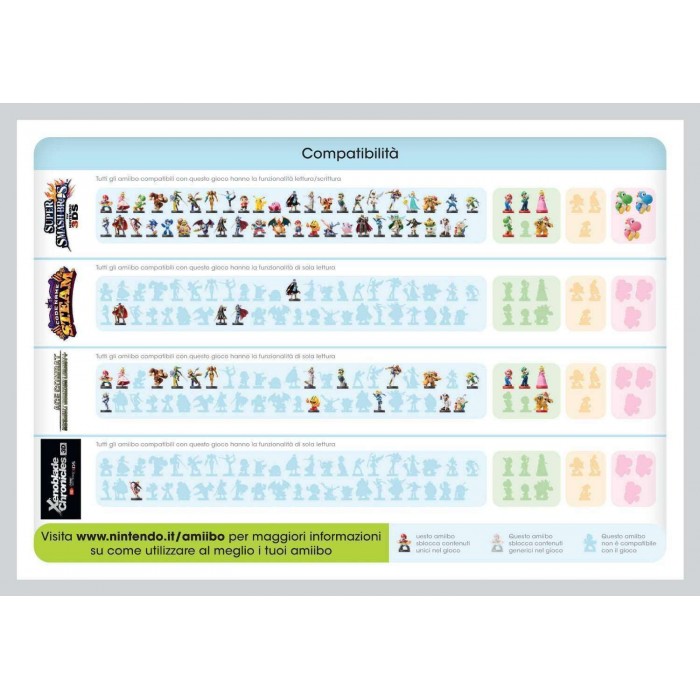 Smash Pikmin and Olimar Amiibo
Based on 0 reviews. - Write a review
300EGP
Add to Cart

Captain Olimar is a veteran spaceship pilot and the main character of the Pikmin series. After crash-landing on an enigmatic planet, Olimar met the mysterious and tiny beings known as Pikmin. He enlisted their aid to recover his spaceship parts, battle monstrous enemies, and help him escape. Recently, Olimar’s even been spotted teaming up with Pikmin in wild and frenetic matches of something called Bingo Battle!

The Pikmin and Olimar amiibo works with games including Super Smash Bros. on the Wii U and the 3DS, plus Mario Kart 8, Hyrule Warriors, Captain Toad and Mario Party 10 on the Wii U.