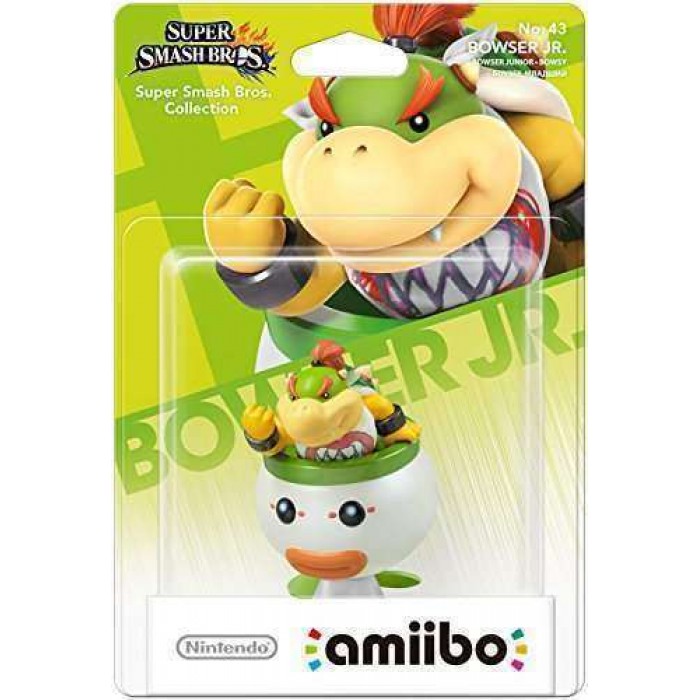 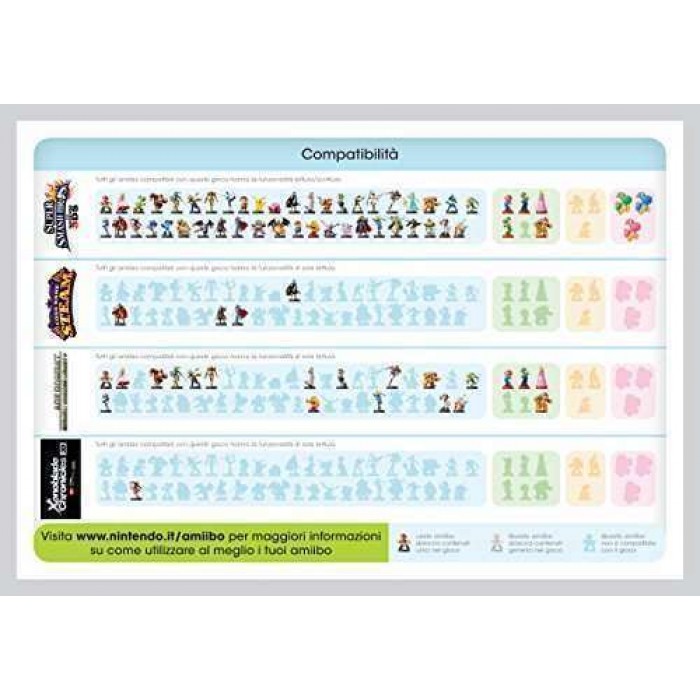 Bowser's beloved, spoiled son sports a bandana with a large mouth drawn on it, likely an effort to appear more menacing. Like his father, Bowser Jr longs to take Mario down, and he always seems to have new tricks up his sleeve. He often fights from inside his heavily armed Junior Clown Car.

The Bowser Junior amiibo works with games including Super Smash Bros. on the Wii U and the 3DS, plus Hyrule Warriors, Captain Toad and Mario Party 10 on the Wii U.