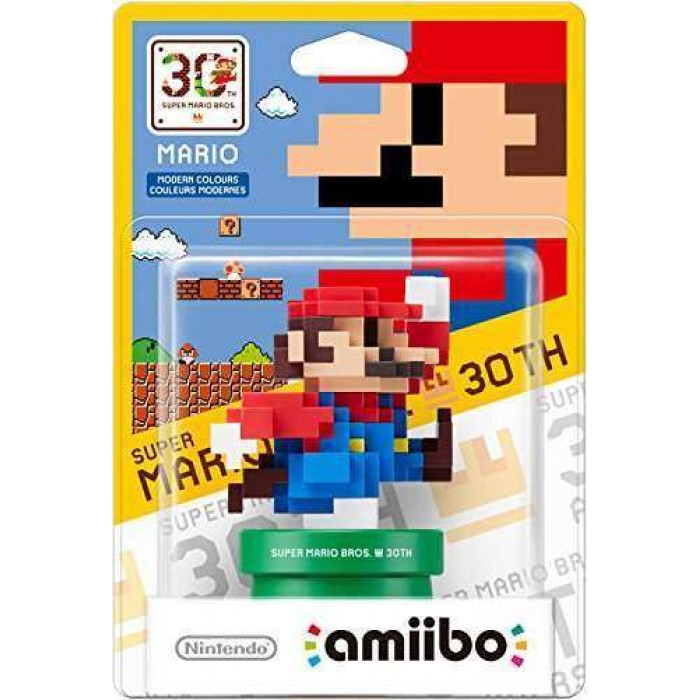 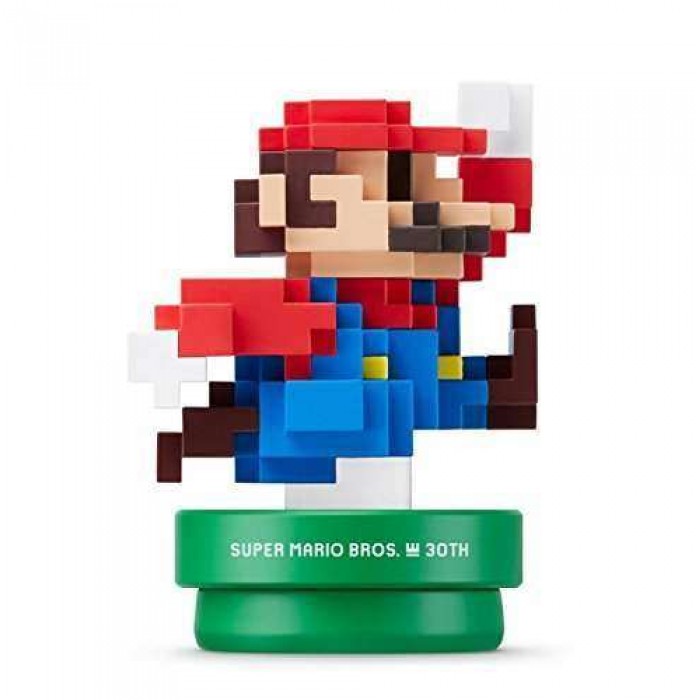 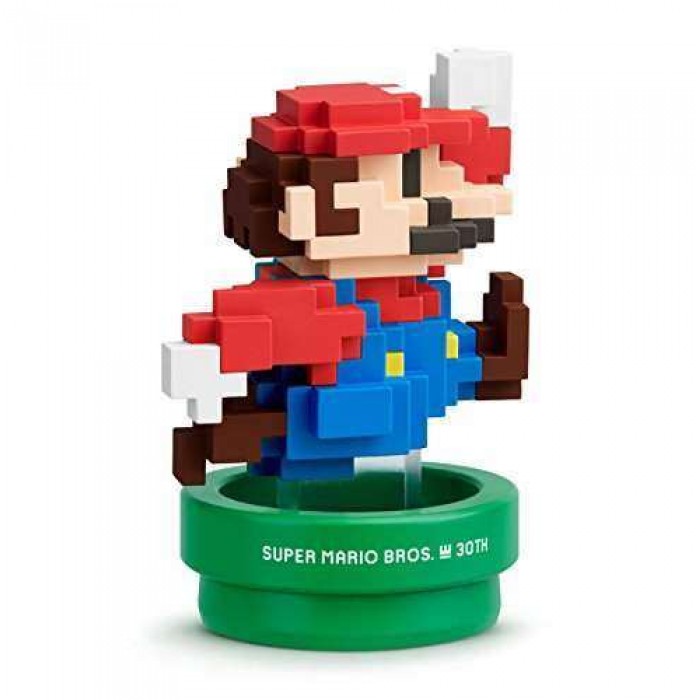 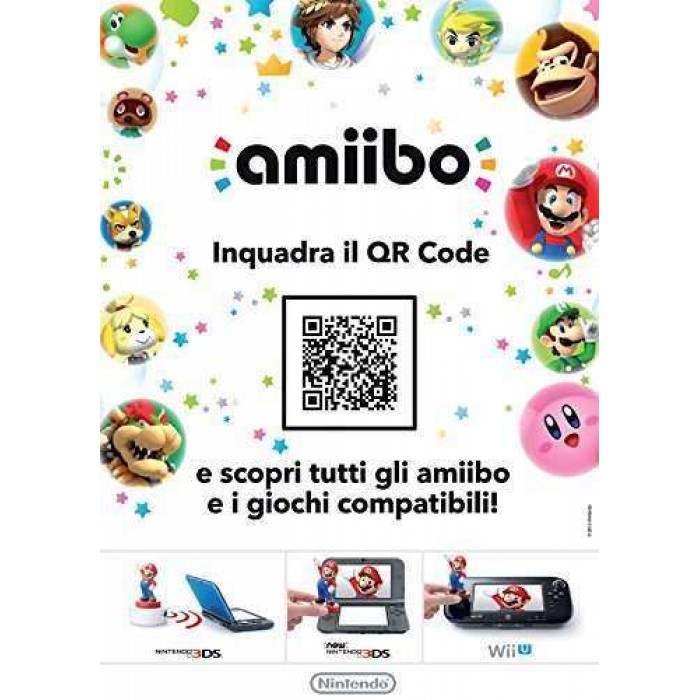 To celebrate the 30th anniversary of Super Mario Bros on the NES, Nintendo has released this special edition large Mario Amiibo. It's design replicates the 8 bit Mario pixel style that was released in 1985 but in a 3D figure. With his red t-shirt and blue overalls, Mario has the modern day colour scheme with the old school retro aesthetics of the classic game. Mario has been keeping Mushroom Kingdom safe and saving Princess Peach for 30 years now and this amazing Amiibo is an amazing way to pay tribute to the Italian plumber. Scan the Mario on your Nintendo Wii U and 3DS consoles and play as Nintendo's main man himself. With over 10 compatible games, you can use Mario for many different roles. Race with him in Mario Kart 8 or battle with other Nintendo characters in Super Smash Bros. Once you have had fun with Mario and your friends, display him and your other Amiibo collections at home or work. Mario has been the most popular character in the world in his 30 year duration and still has plenty of enjoyable years to come. A must have collectible Amiibo figure for any Super Smash Bros fan! Compatible with popular games such as Super Smash Bros and Mario Kart 8 All Power Up stats are saved on the figure, so you can take the Amiibo to your friends house Comes packaged in the official Nintendo Amiibo box With over 80 Amiibos available, Collect them all! Please Note: Figures shown not actual size and designs may vary. Compatibility and functionality of Amiibo may vary per game. Software updates may be required.