Home » UNDER NIGHT IN-BIRTH Exe: Late [Cl-R]; Nintendo Switch
Shop by Category
Out of stock!
Fill this form to be informed when this product arrives:
Name
E-mail 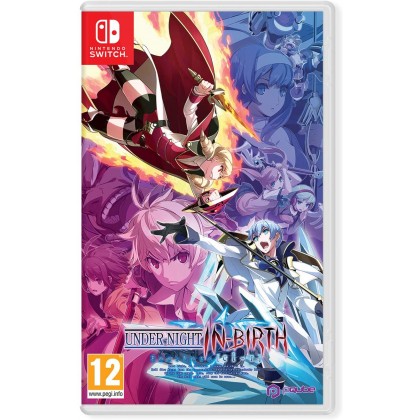 The brand new iteration of the cult hit under Night In-Birth saga. Fast, chaotic and spectacular anime battles galore for fans of the genre and newcomers alike. Developed by acclaimed 2D fighting game studio french-bread, under Night In-Birth: late[cl-r] will feature a new playable character -londrekia- and updates to the game which include nearly a thousand changes and new moves.