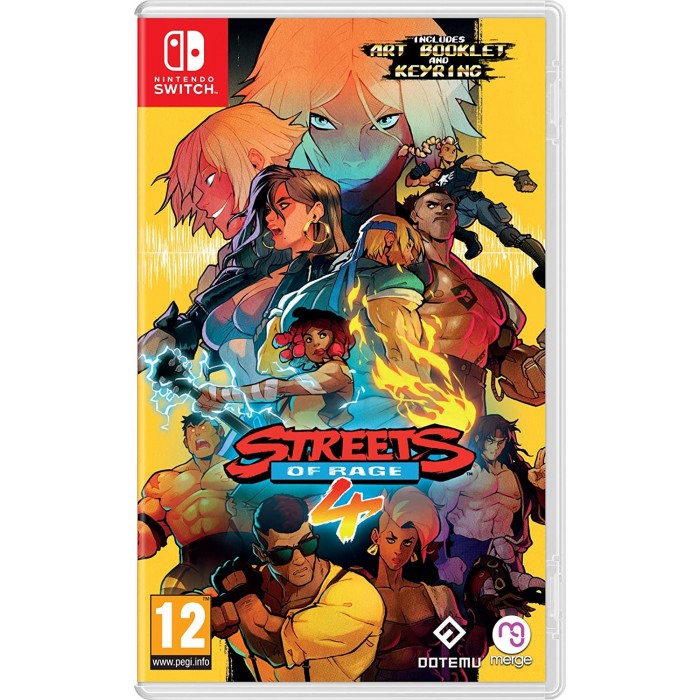 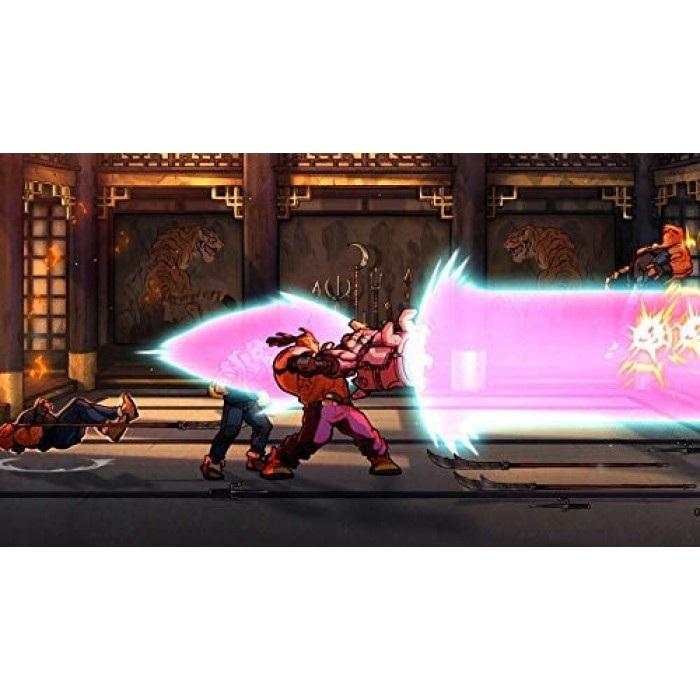 The standard Edition of streets of Rage 4 includes a reversible cover, an art Book and streets of Rage 4keyring.<Amongst the best beat'em up series ever created, jammin' '90s beats and over the top Street bat, the iconic series streets of Rage comes back with a masterful tribute to and Revitalization of the classic action fans adore. 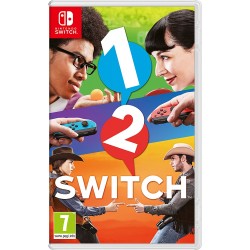 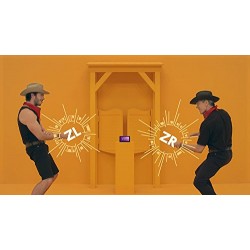 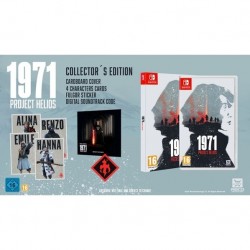 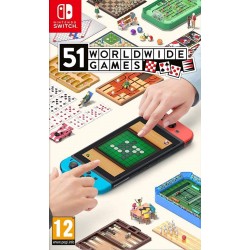 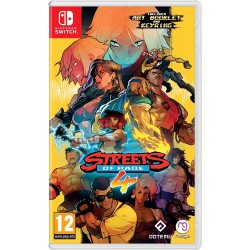 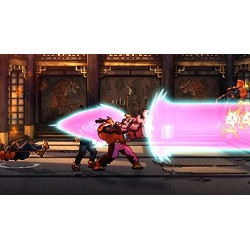 Streets Of Rage 4 (Nintendo Switch)
The comeback of the legendary streets of Rage series. beautiful graphics fully hand-drawn animated by the studio behind wonder Boy: thedragon&#..
899EGP
Add to Cart