Home » Sakura Wars Launch Edition (PS4)
Shop by Category
Out of stock!
Fill this form to be informed when this product arrives:
Name
E-mail 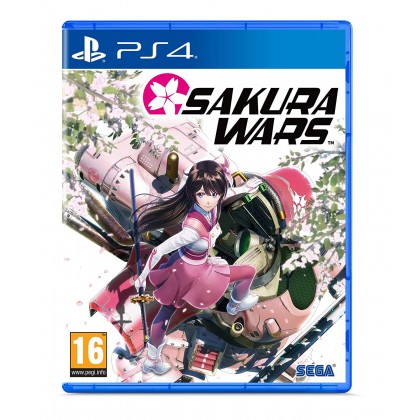 "As of today, the flower Division is in your hands." The Imperial combat Revue takes the stage as Tokyo's defence force against a demon threat in this extravagant adventure. Soldiers in wartime, but theatre performers in peacetime, the revue's flower Division is not living up to their legacy and is at risk of being shut down. As newly appointed Captain seijuro kamiyama, it's up to you to turn the team around.