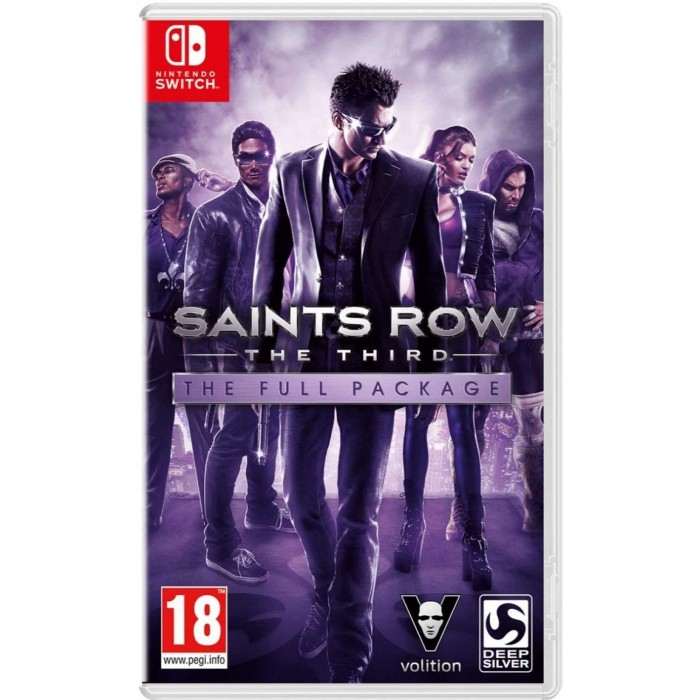 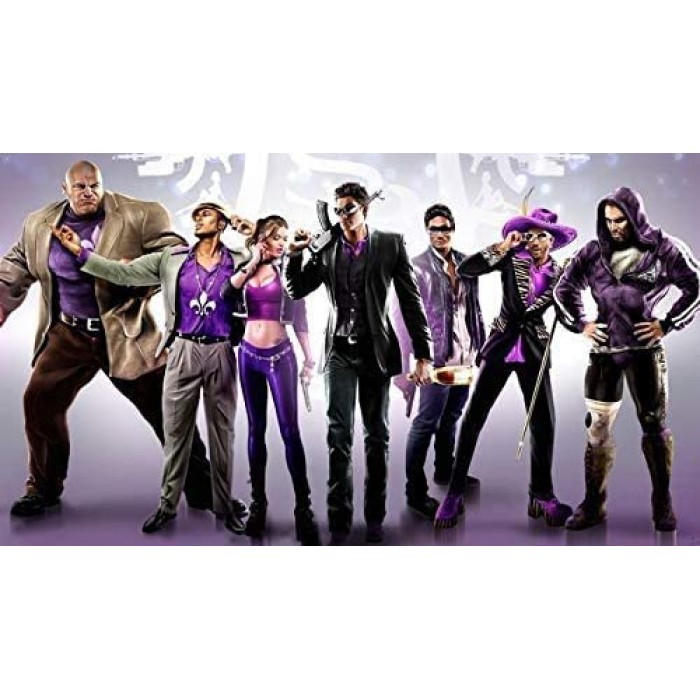 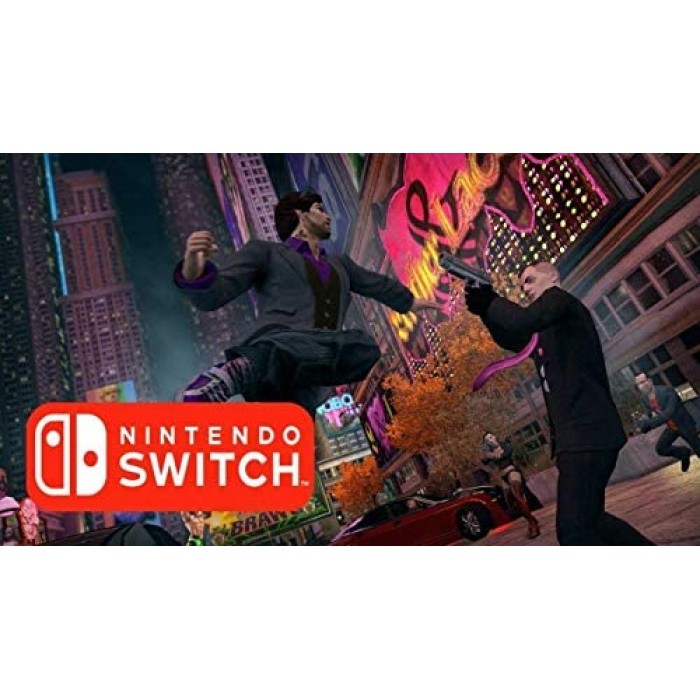 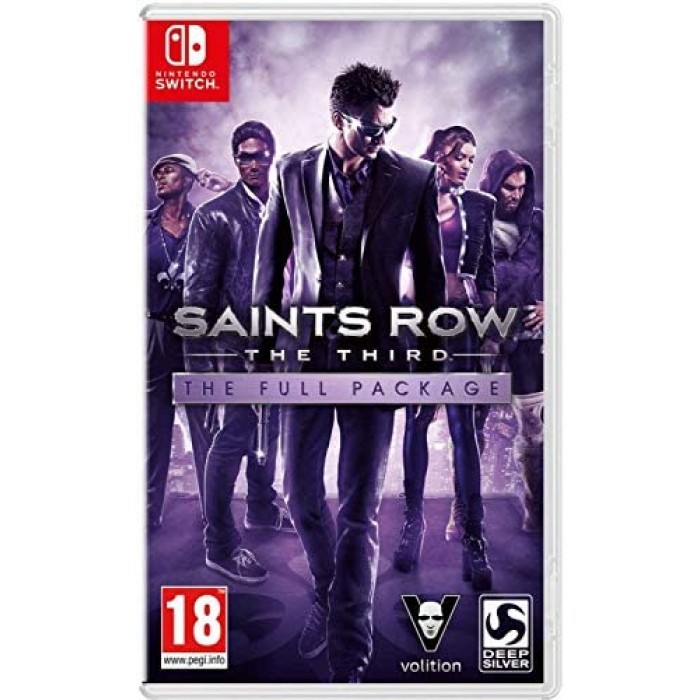 Saints Row The Third: The Full Package (Nintendo Switch)
Based on 0 reviews. - Write a review
998EGP
Price in reward points: 14000
Add to Cart

Saints Row: the third - The full package gives you control of the Saints at the height of their power, and you live the life to show for it. Put the wildest chapter of the Saints Row saga in the palms of your hands for the first time on Nintendo Switch. You bring the fight to Steel port, a sordid city of Sin. This is your city. These are your rules. Years after taking Stillwater for their own, The third Street Saints have evolved from Street gang to household brand name, with Saints sneakers, Saints energy drinks and Johnny Gat bobblehead Dolls all available at a store near you. The Saints are kings of Stillwater, but their celebrity status has not gone unnoticed. The Syndicate, a legendary criminal fraternity with Pawns in play all over the globe, has turned its eye on the Saints and demands tribute. Refusing to kneel to the Syndicate, you take the fight to Steel port, a once-proud metropolis reduced to a struggling city of Sin under Syndicate control. Take a tank skydiving, Call in a satellite-targeted air strike on a Mexican Wrestling gang, and fight against A highly-trained military force by your lonesome in the most outlandish gameplay scenarios ever seen. Saints Row: the third - The full package is the definitive release of one of gaming's most beloved entries, playable on a Nintendo system for the first time ever with new features for Nintendo Switch. 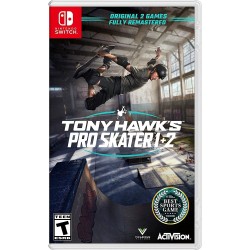 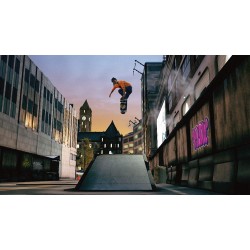 New
Tony Hawk Pro Skater 1+2 Nintendo Switch Standard Edition
Break skateboarding boundaries, show off your own style, and be part of the next generation of skaters and creators with Tony hawk's Pro skater 1 + 2...
833EGP
Add to Cart 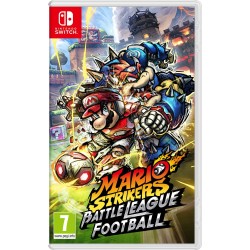 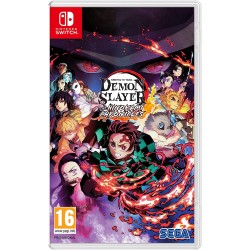 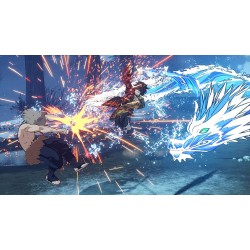 New Out Of Stock
Demon Slayer -Kimetsu no Yaiba- The Hinokami Chronicles (Nintendo Switch)
Exhilarating Arena Battles - Master the multitude of spectacular skills of a wide roster of characters from the anime, including Tanjiro and Nezuko, t..
999EGP
Add to Cart