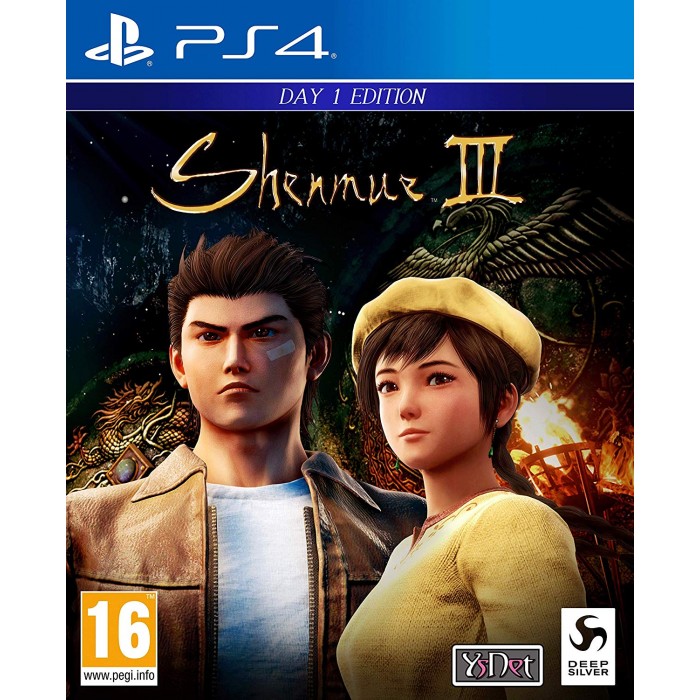 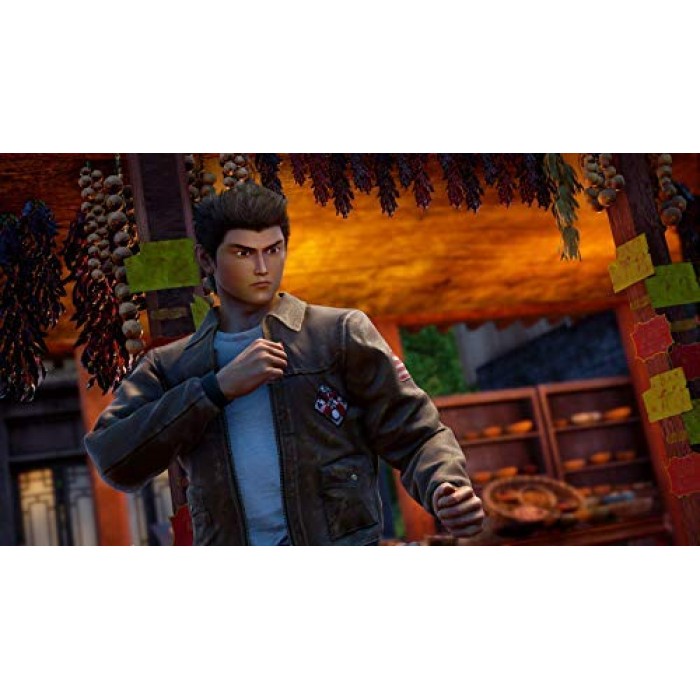 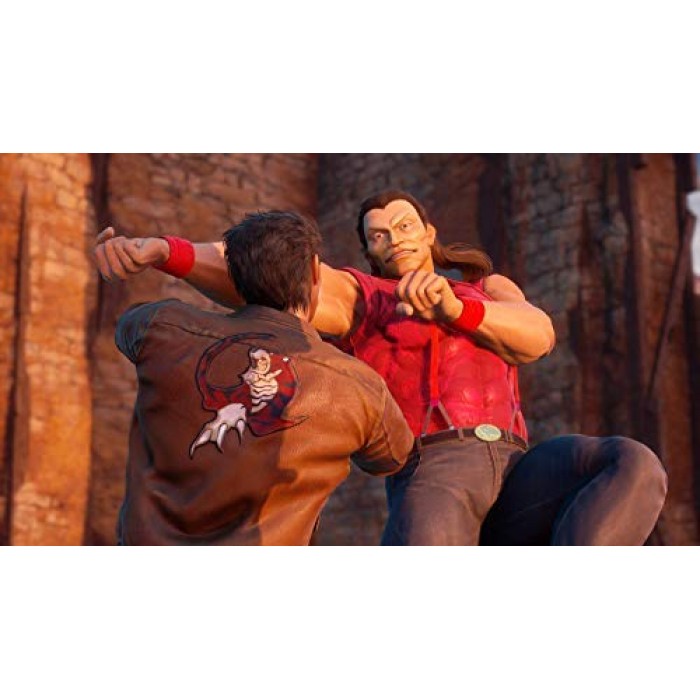 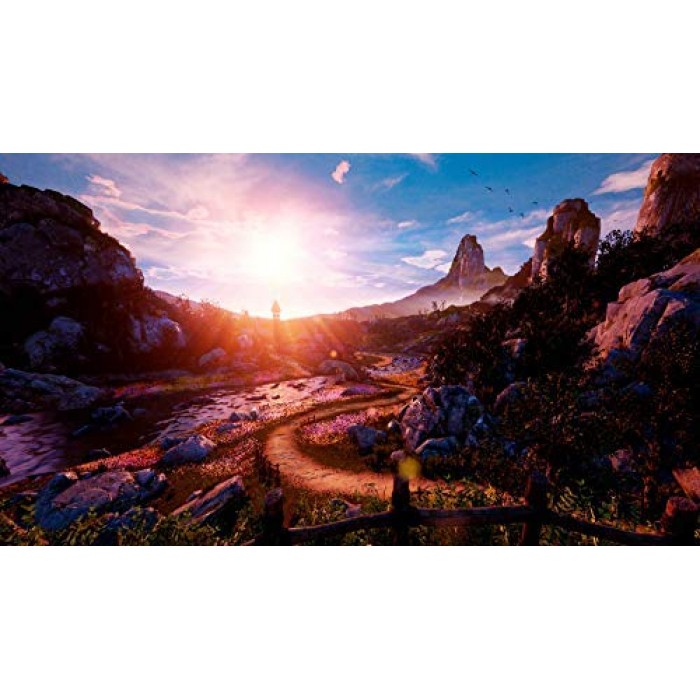 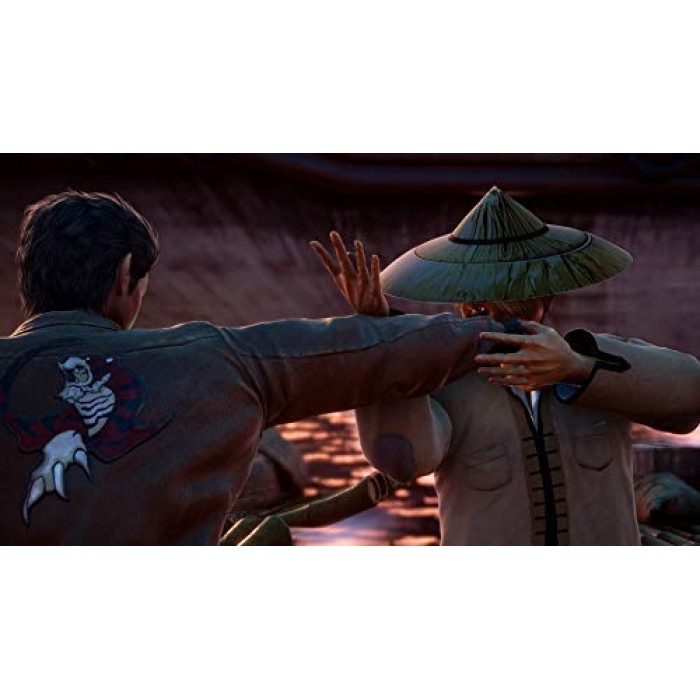 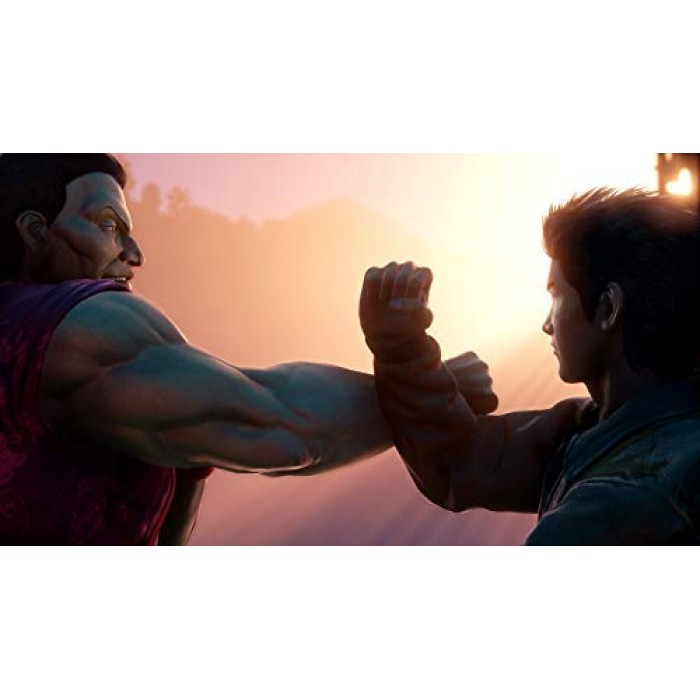 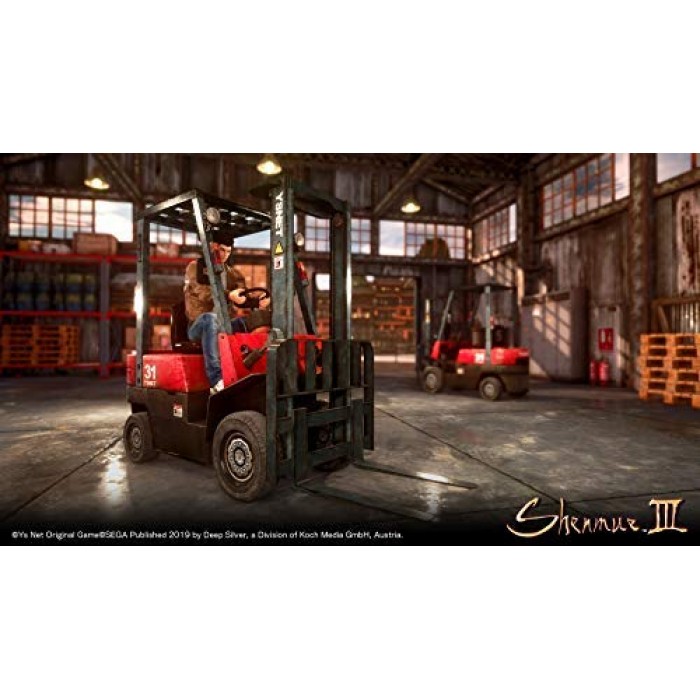 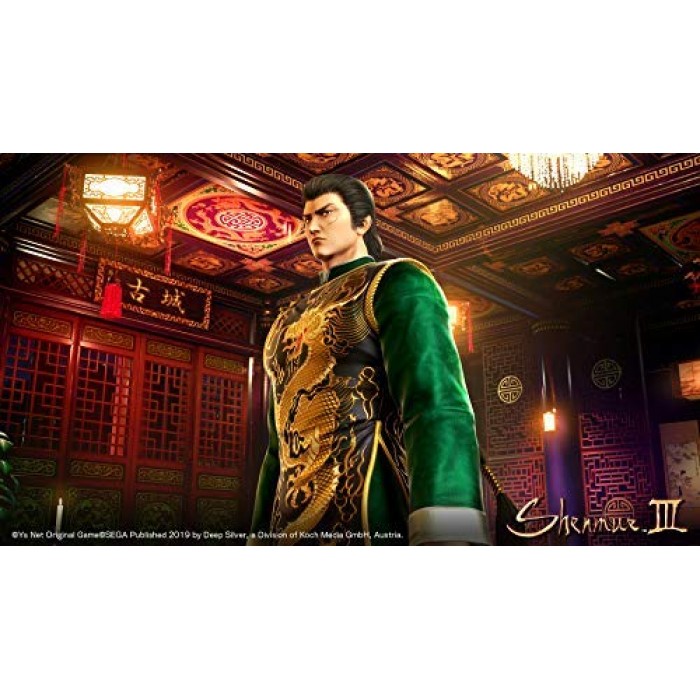 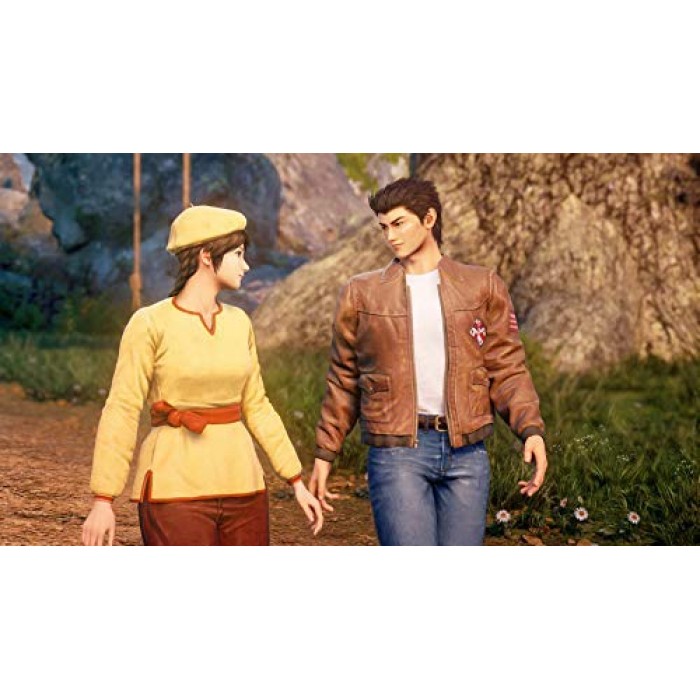 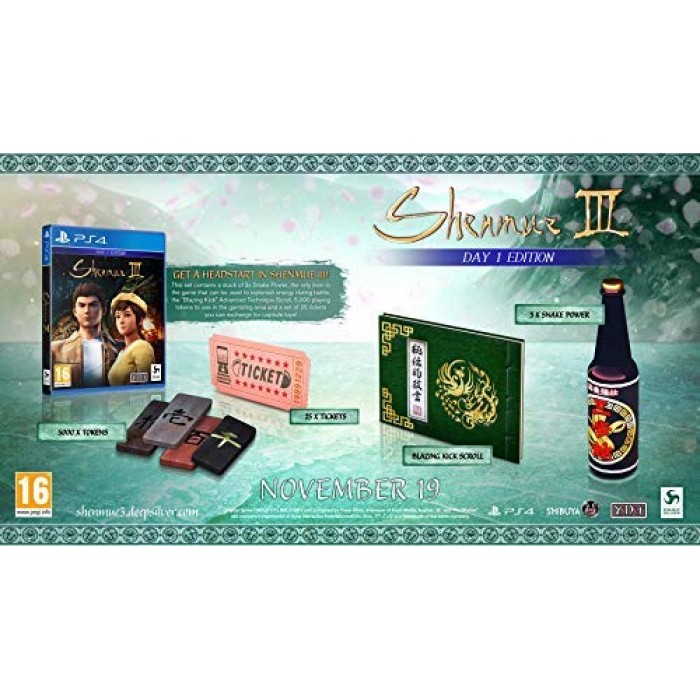 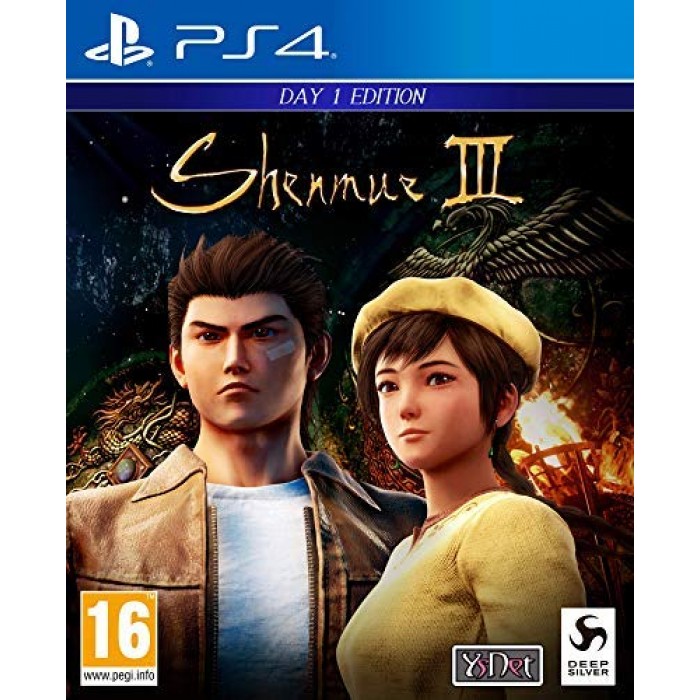 in this third instalment of the epic shenmue series, Ryo seeks to solve the mystery behind the Phoenix Mirror, an artefact sought after by his father's killer. His journey takes him to an immersive representation of rural China, brimming with activity and surrounded by beautiful landscapes.

ryo's adventure leads him to towns and mountain villages where he can further his training, try his hand at gambling, play arcade games, and work part-time jobs while investigating those who know truth behind the Phoenix Mirror.