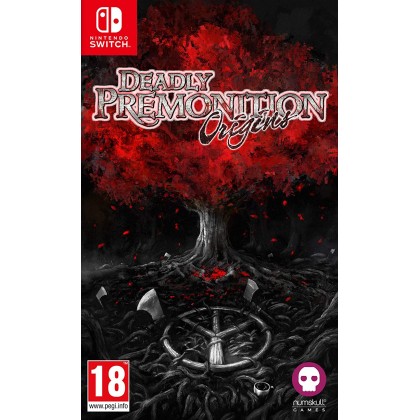 welcome to greenvale... A remote rural town where mystery and murder go hand in hand. Assume the role of Agent Francis York Morgan, and delve deeper into greenvale's deadly secrets. Interrogations, investigations, and bloody crime scenes await you in this seemingly sleepy town.