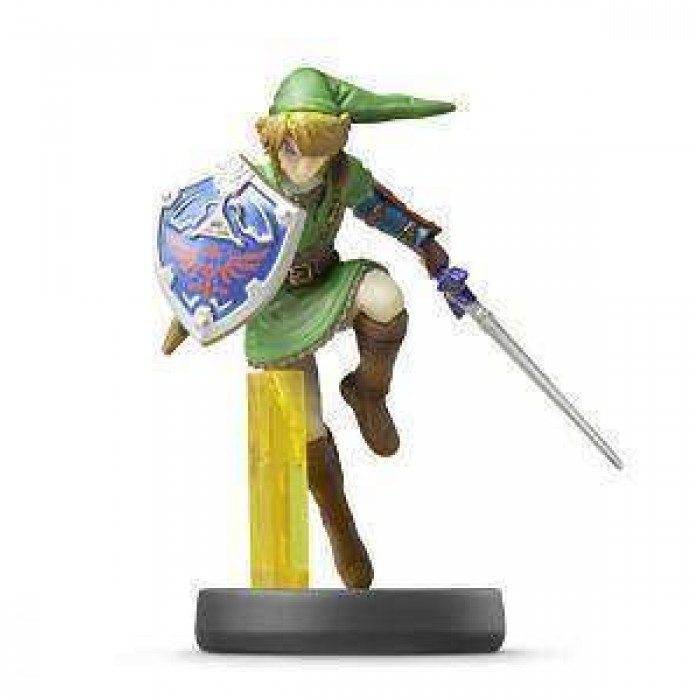 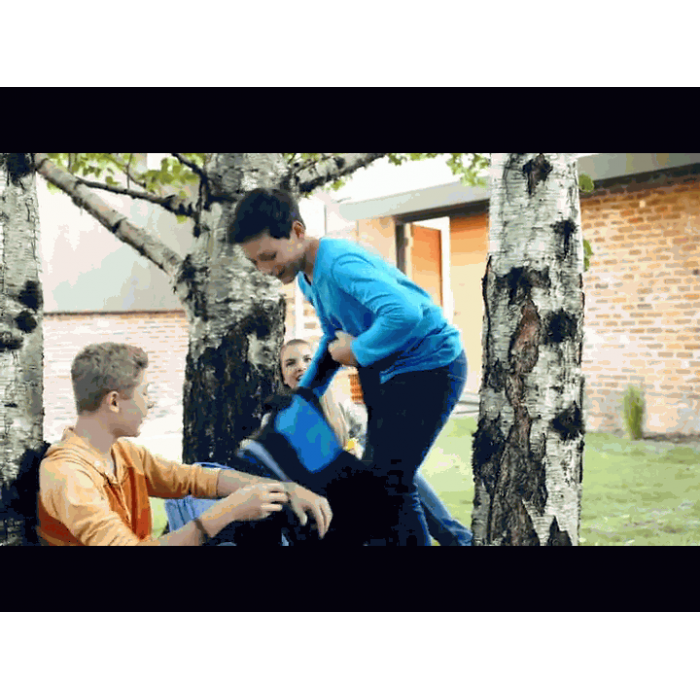 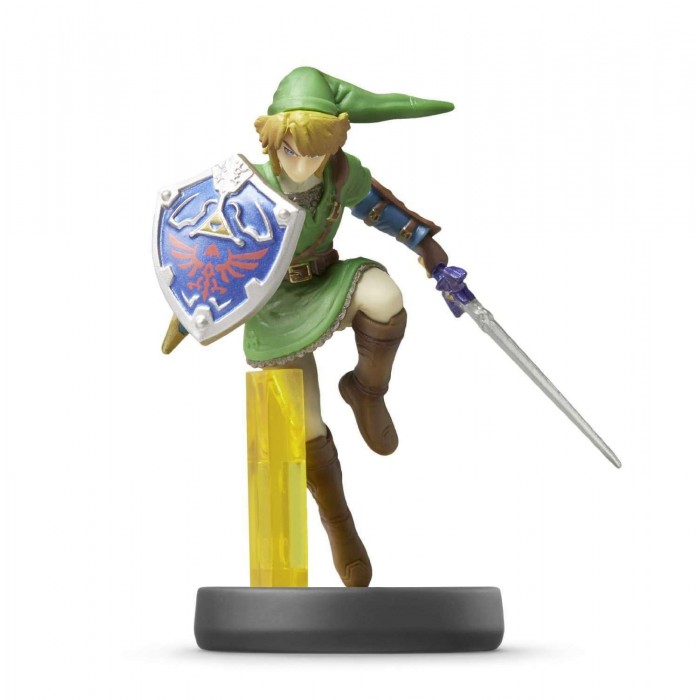 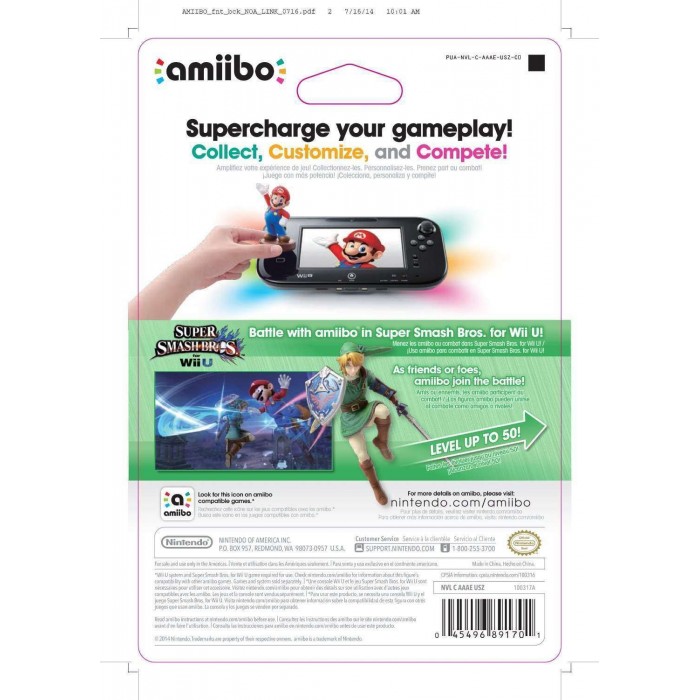 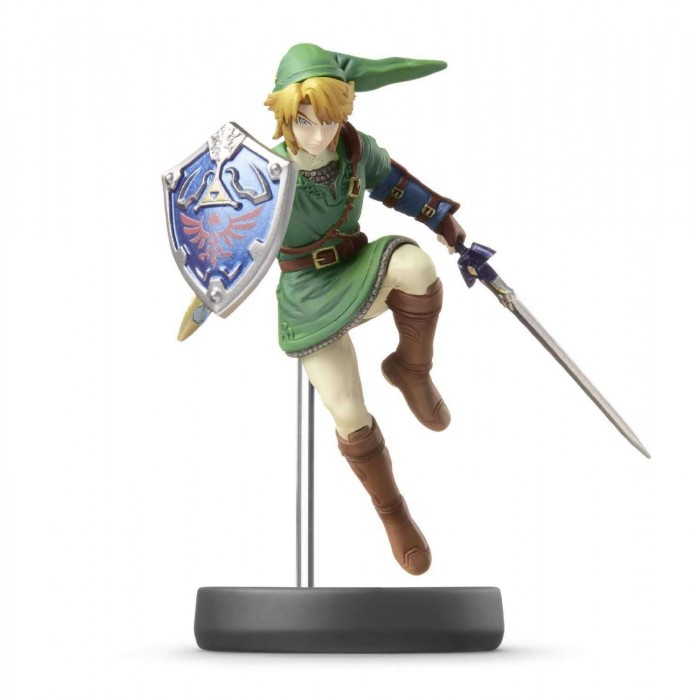 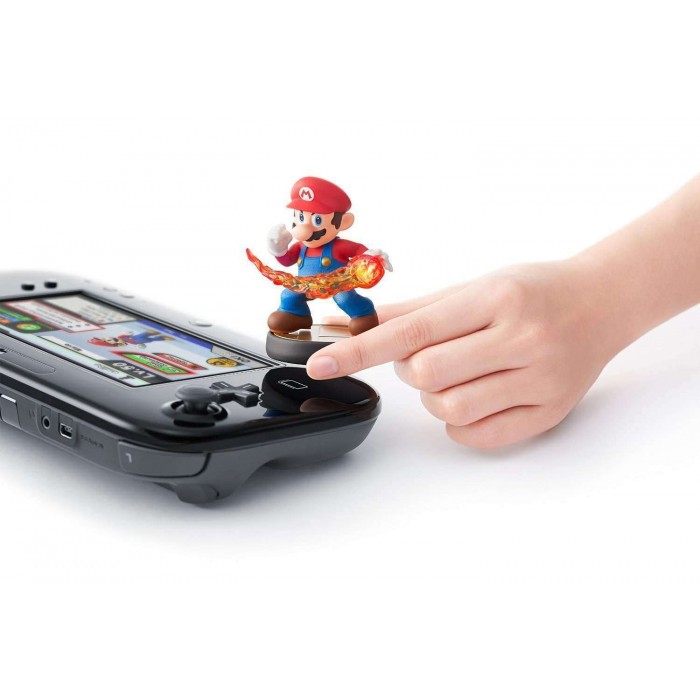 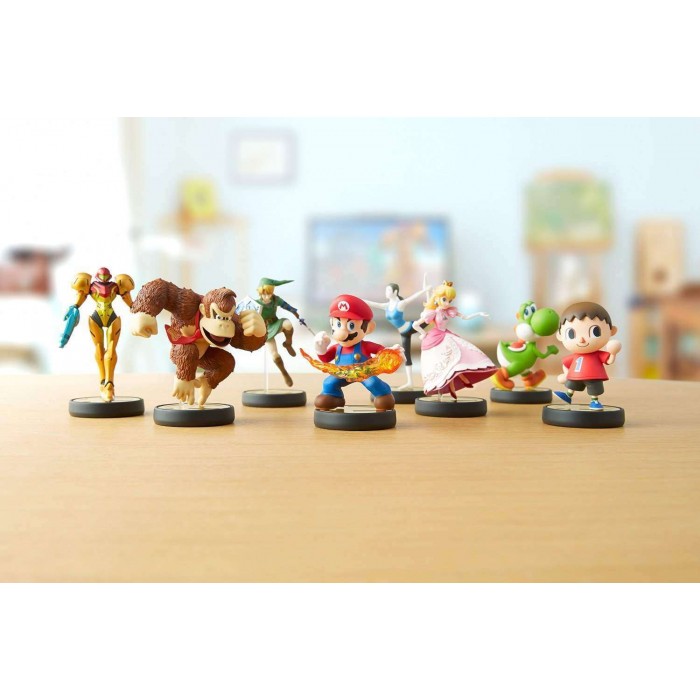 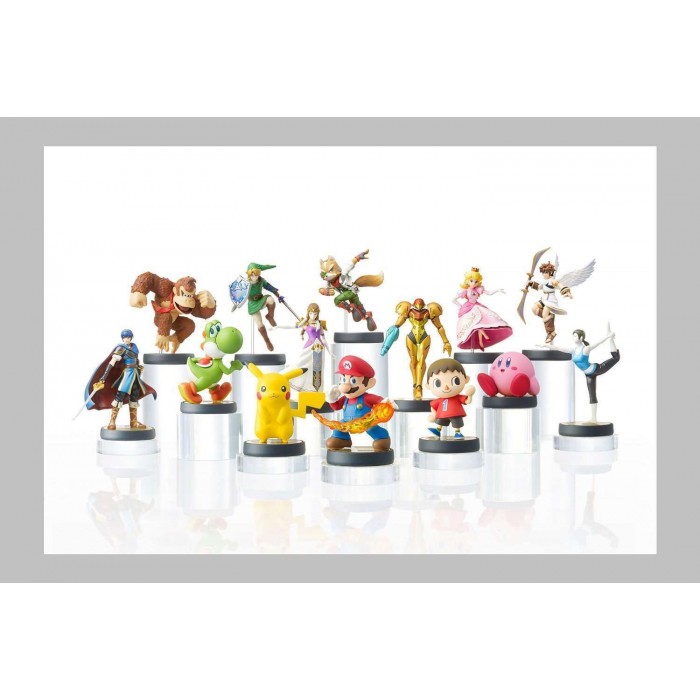 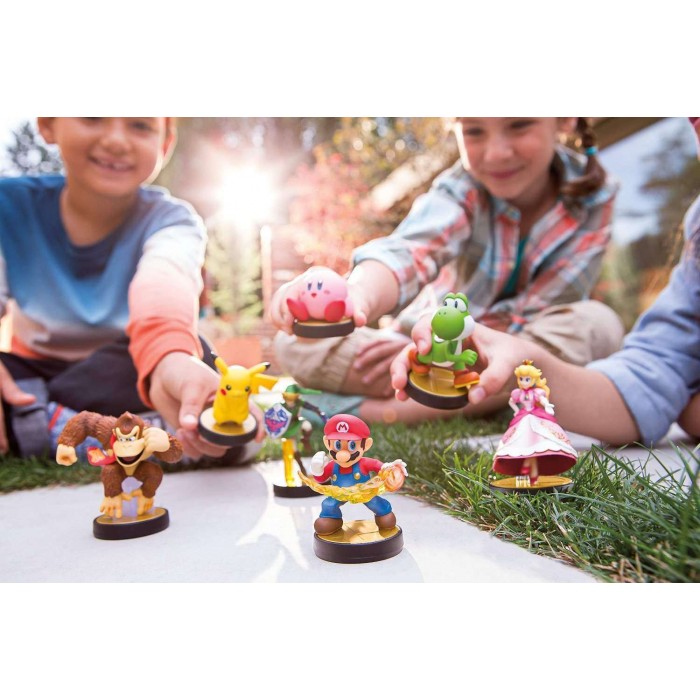 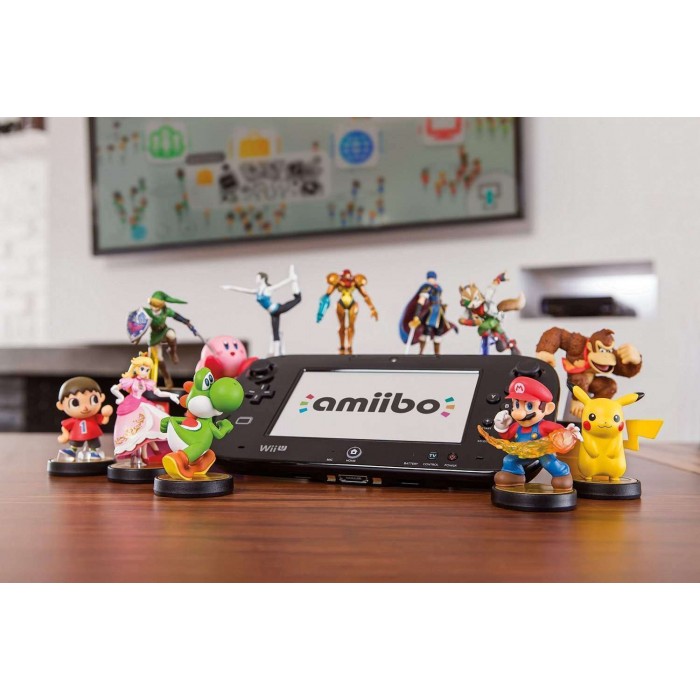 Link Amiibo
Based on 0 reviews. - Write a review
500EGP
Add to Cart

Link is the main character in The Legend of Zelda games. A young boy living in Hyrule, Link is often given the task of rescuing Princess Zelda and Hyrule from the Gerudo thief Ganondorf. Humble to the end, Link is known not merely as a hero but as a symbol of courage, strength and wisdom as well.

The first time you scan this Amiibo, you'll get Link's horse, Epona from the Ocarina Of Time. ... Every subsequent time you'll get a random piece of weaponry, food items or a piece of Link's clothing from Twilight Princess. 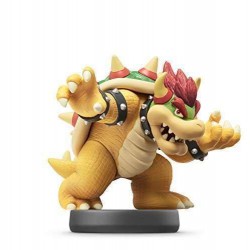 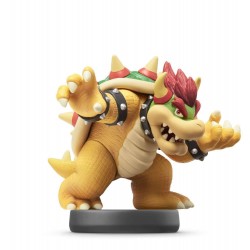