Home » Search » Xbox One Console
Shop by Category
Out of stock!
Fill this form to be informed when this product arrives:
Name
E-mail

Get more with Xbox One.

The most award-winning exclusive games at E3.

Get it first--downloadable content from many of the brand new, and soon-to-be-released titles.

The Best Multiplayer and Service

No jerks--reputation system helps keep annoying players out of your games.

No waiting in lobbies--play, watch TV, or surf the web while matchmaking happens.

Get multiplayer alerts while you watch TV

Switch instantly from a game to TV, a movie, music and more... or do two things at once!

Built for the Future

The Digital System--built using the latest technology and the power of the cloud.

Xbox One and games grow with you over time. 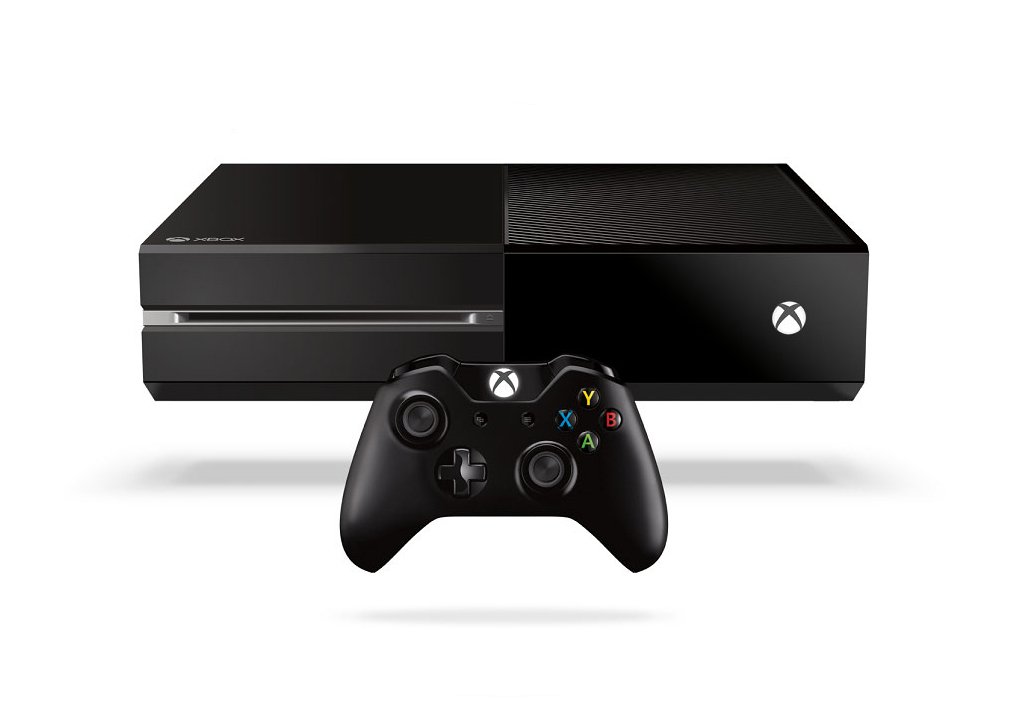 Xbox One delivers an entertainment experience like nothing before. Its innovative technology is rivaled only by its iconic design. Sharp corners and clean lines make for a sleek, modern console that complements any decor. Xbox One was designed from the ground up to be the centerpiece of every living room.

Xbox One is the perfect balance of power and performance. In addition to Xbox One’s revolutionary architecture, the combination of its CPU, GPU, and ESRAM is like having a supercomputer in your living room. But raw power is nothing without speed. So the Xbox One uses its power more effectively, creating lightning fast experiences unlike anything you’ve had before.

An 8-core x86 processor lets you instantly switch between a game and your entertainment apps with ease.

Connect your cable or satellite box to your Xbox One and prepare for lift off. HDMI pass-thru enables you to watch TV through your Xbox.1

8GB of RAM and a 500GB hard drive give you plenty of memory for your games, demos, movies, apps, music, and more.2

Watch movies and play games in stunning HD with a Blu-ray player.

Xbox One was designed with a state-of-the-art gaming OS fused together with a powerful Windows OS. So you get the best of both worlds, without compromise. Forget about having to switch inputs to watch TV or play a game. Now you can run a host of apps right alongside your game without any loss of performance.

Always ready when you are.

Xbox One wakes up instantly, so it’s always ready when you are.

Instantly and effortlessly jump back and forth between a game, TV, music, and apps.

Split your screen. Not your time.

Ever wish you could chat with a friend on Skype while watching the playoffs? With Snap you can do both at the same time, on the same screen.

A new generation of Xbox Live.

Unleash the power of the cloud with a new generation of Xbox Live: the network that unites every member of the Xbox community. It also connects you to thousands of games, songs, TV shows, movies and sports. More importantly, it’s a scalable source of power that will grow stronger over time. Best of all, your games and profile are stored in the cloud, so every Xbox One console behaves like your very own. And because it’s all one service, your Xbox Live Gold membership will work on both Xbox 360 and Xbox One.

Members can also enjoy a monthly selection of free games with their Gold membership, as well as exclusive discounts on games in the Xbox Store with Deals with Gold.4

Your games keep playing, even when you’re not.

Living Games technology allows game worlds to keep going even when you’re not playing. So you never know what new things you’ll find the next time you play. And advanced artificial intelligence can learn to play like you. So when you’re not around, your friends can still play against your shadow.

Pick up right where you left off.

Want to check sports scores in the middle of a game? No problem. With auto-resume, your game is suspended right where you left off. So you can jump back instantly to the same spot. You can even start a movie or a game on one Xbox One and finish it on another.

Play without the wait.

With Xbox One, you can start playing immediately as games install. And updates install seamlessly in the background, so your games and entertainment won’t be interrupted.

Your games stay in sync with the world.

Imagine the player stats in your sports game being updated automatically based on the weekend’s results. It’s now possible with Xbox One. Thanks to the power of the cloud, game worlds stay in sync with the real world.3 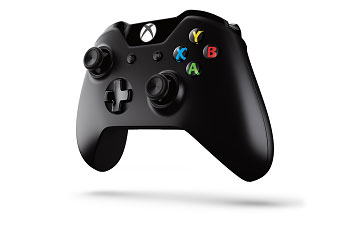 The best gaming controller just got better with over 40 technology innovations. New Impulse Triggers deliver precise fingertip feedback for more realistic experiences. Thumbsticks, D-pad and contours are streamlined for improved precision and comfort in your hands.3

Xbox SmartGlass turns your mobile phone or tablet into a second screen that intelligently interacts with your Xbox One. Navigate with your touch screen, pinch, and tap to surf the Web on your TV. Your wireless device becomes the ideal companion to your Xbox One as it serves up extended experiences of your favourite TV shows, movies, music, games, and sports.

Features and requirements are under development and may change prior to release. Available features and content may vary by country. Broadband internet (ISP fees apply) and advanced TV hardware required. Games sold separately.