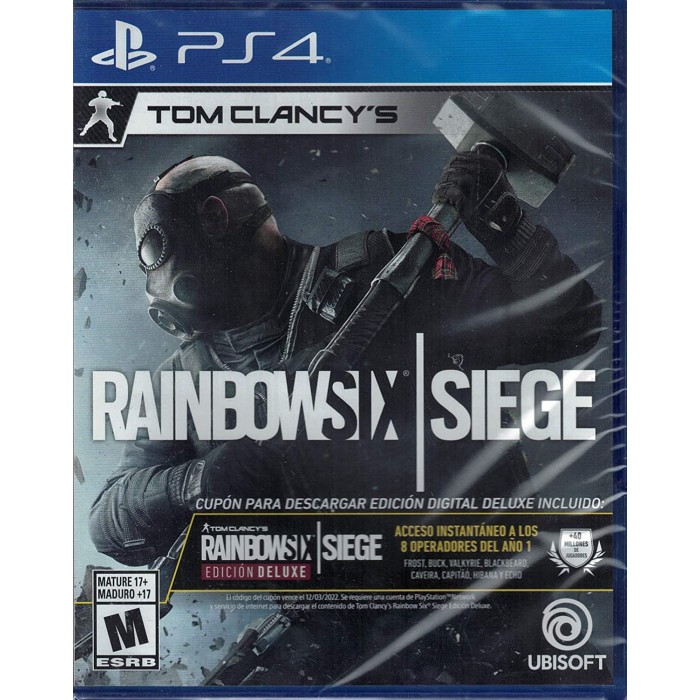 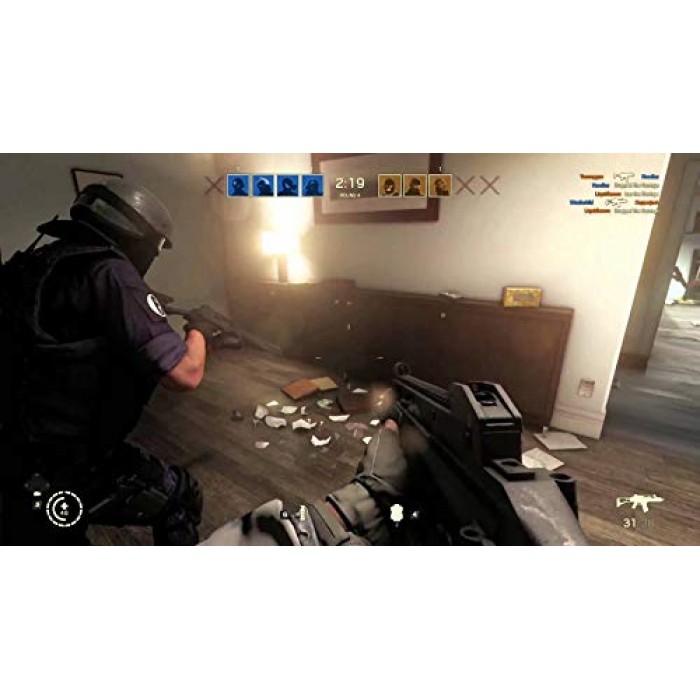 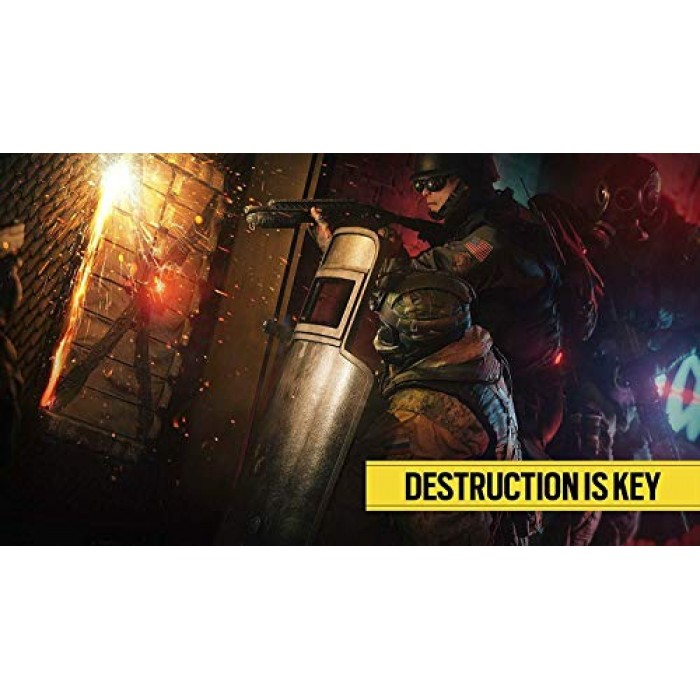 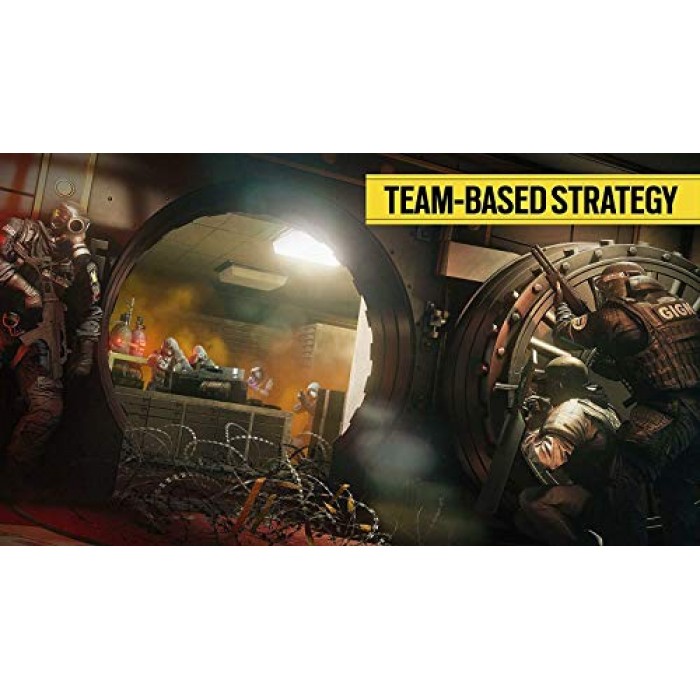 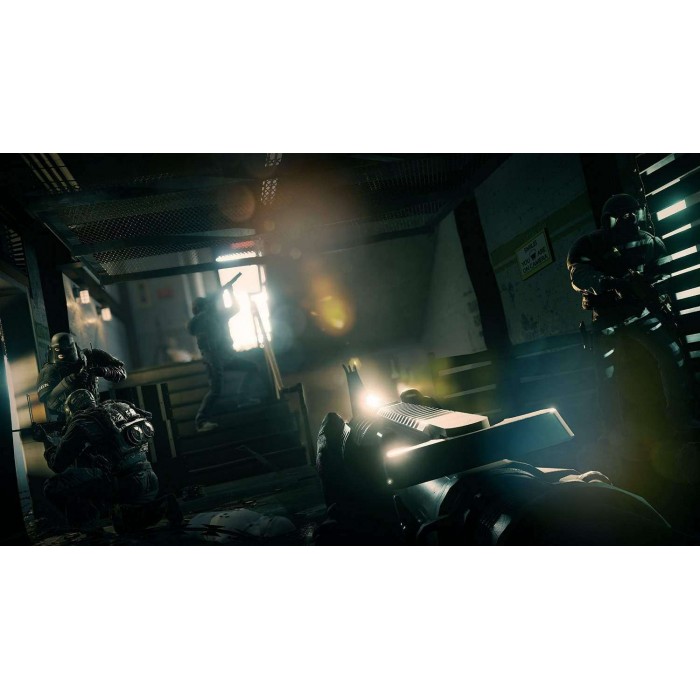 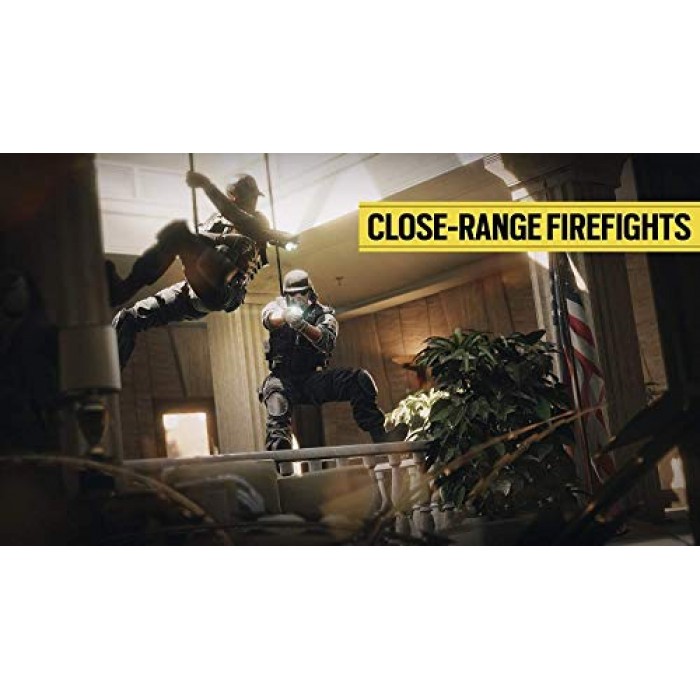 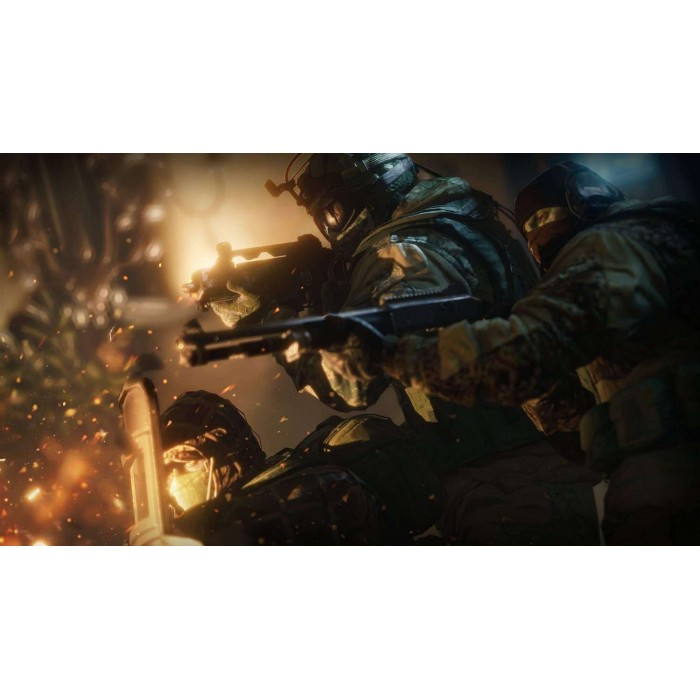 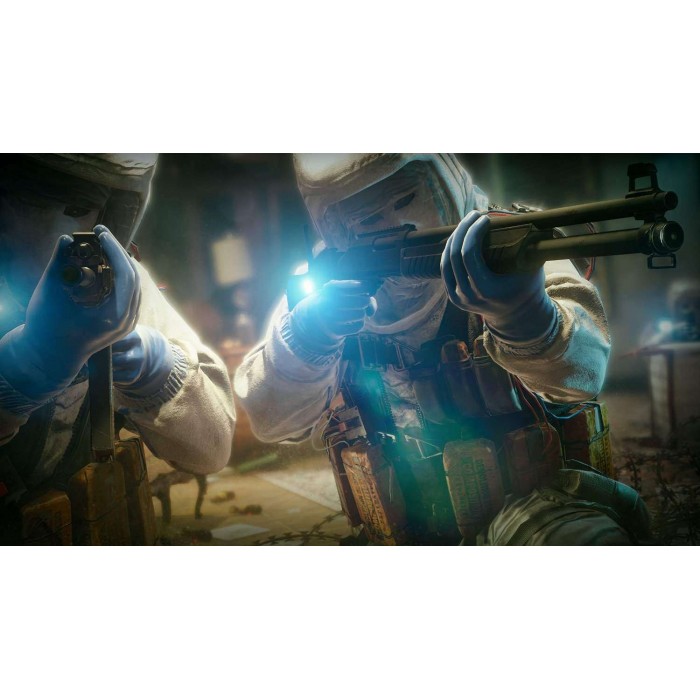 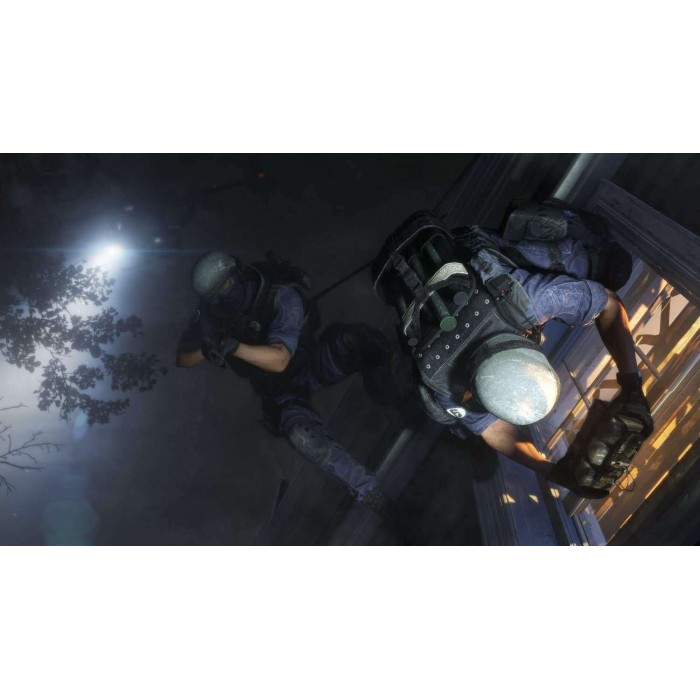 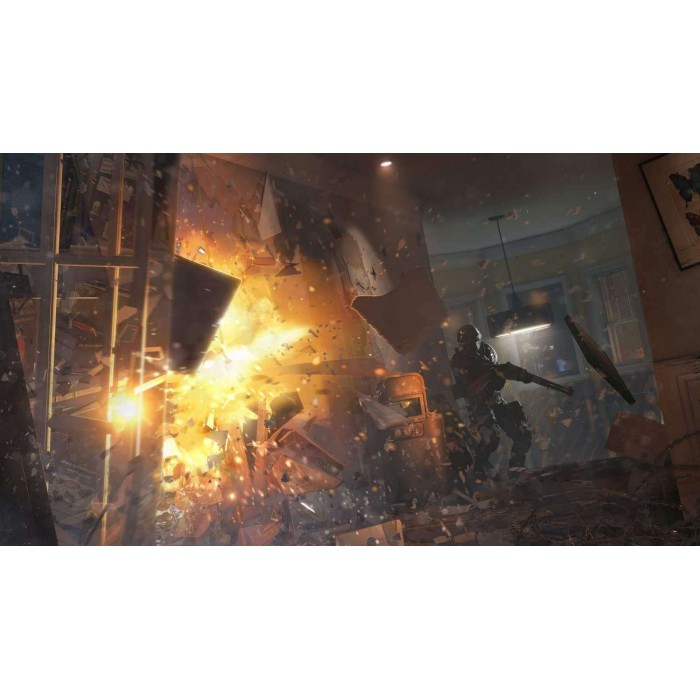 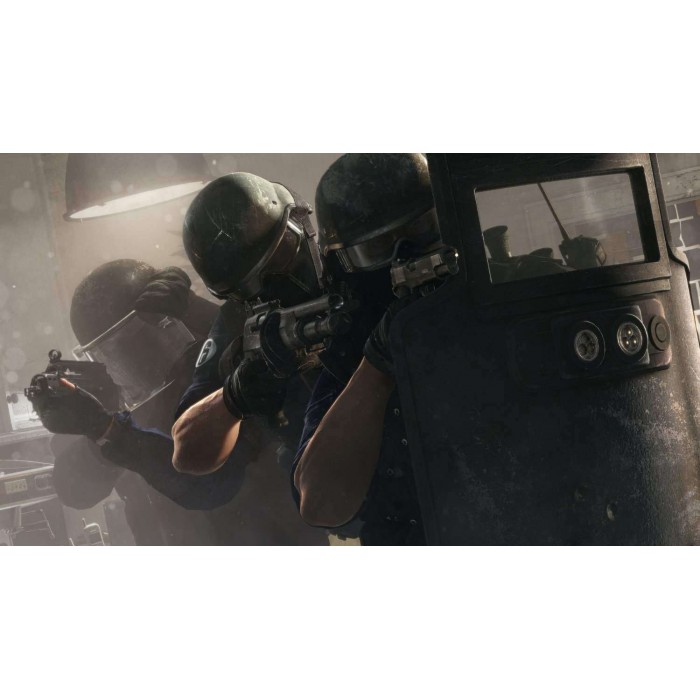 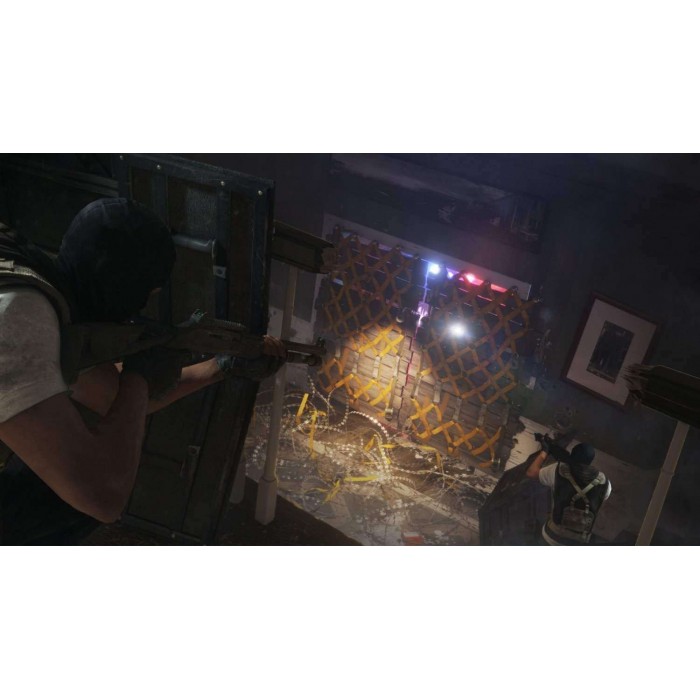 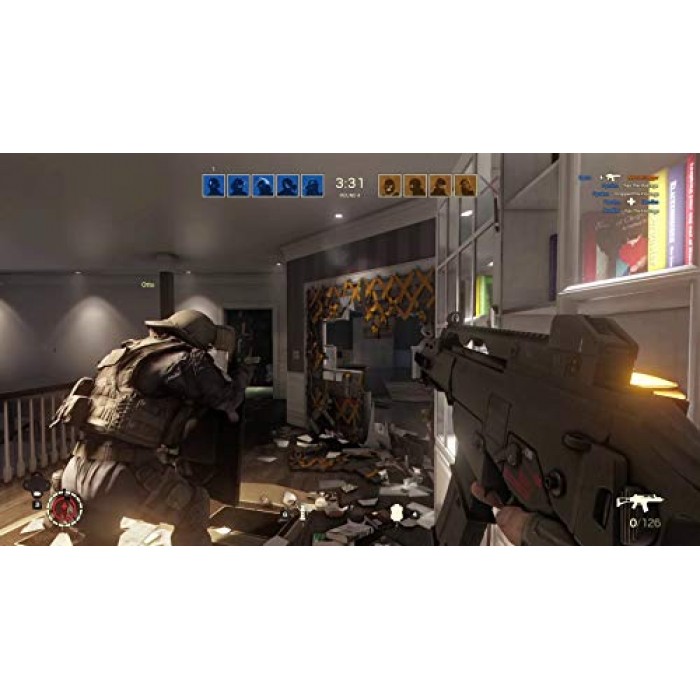 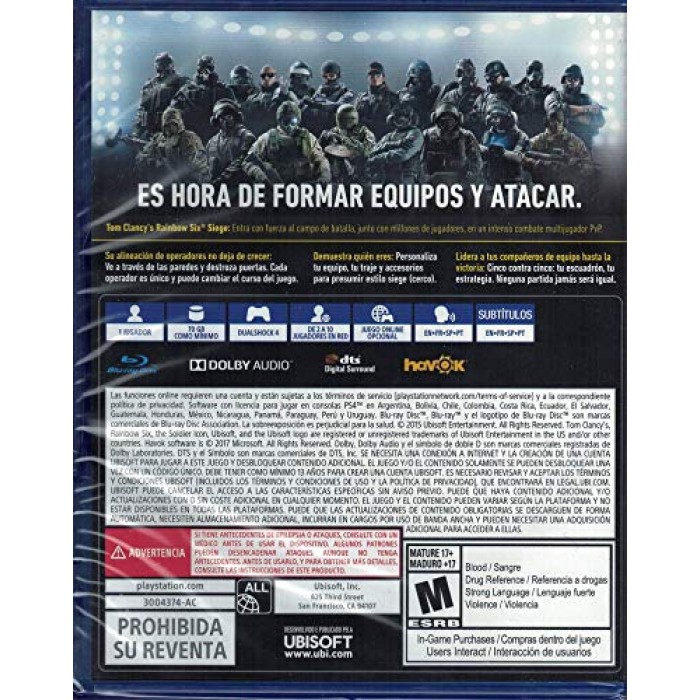 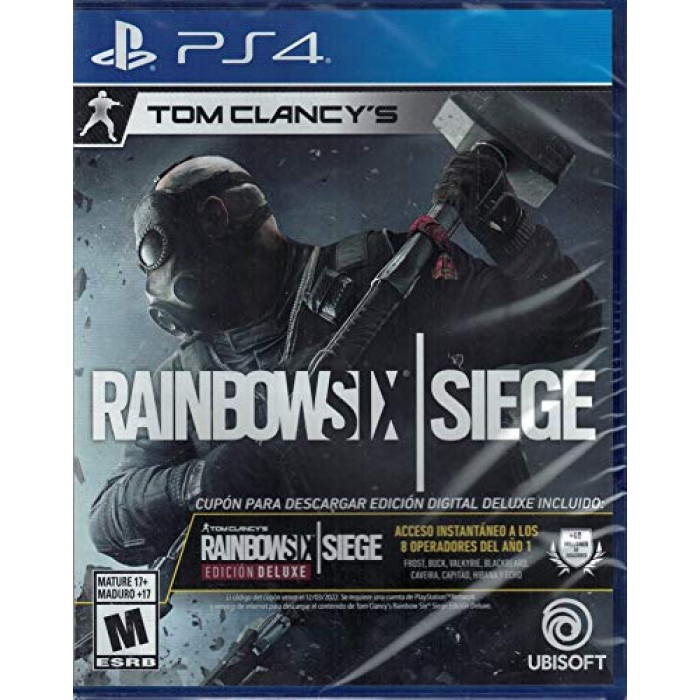 This Spanish NTSC edition plays in full English, or whatever language your system is currently set to!

Lead your teammates in intense, fast-paced PVP matches with an online community of over 45 million players. An ever-expanding universe of Operators, gadgets, items, and events ? updated all year long.

Choose from a variety of unique Counter-Terrorist Operators and master their abilities as you lead your team through tense, thrilling, and destructive team-based combat.

Change the rules of Siege with every update that includes new operators, weapons, gadgets and maps! Five versus five, attack versus defend. Team up with your friends, work together to survive and plan to win.

Engage in a brand-new style of assault using an unrivaled level of destruction and gadgetry! 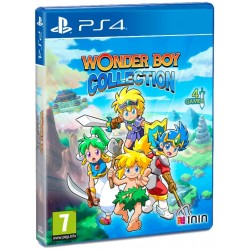 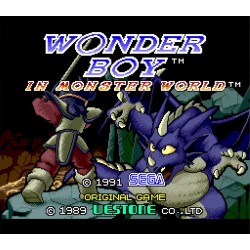