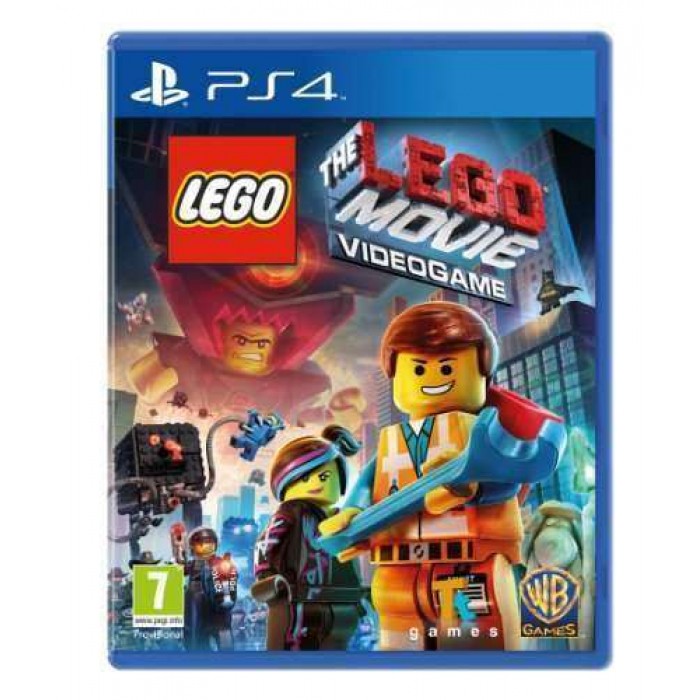 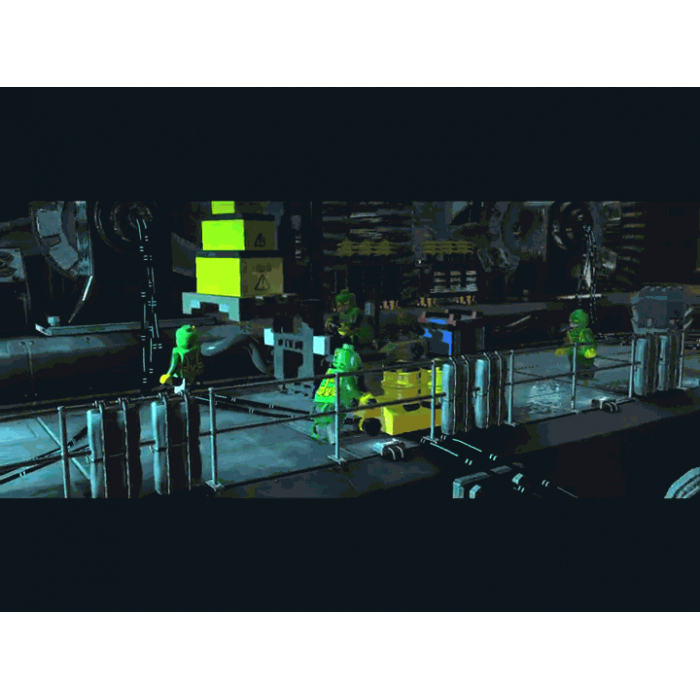 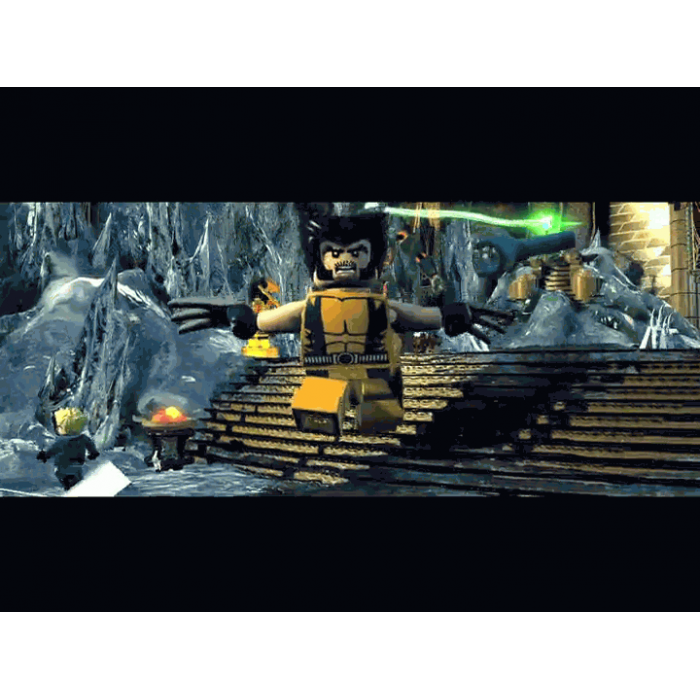 The fate of the LEGO world lies in your hands!

In a scenario drawn from the film, The LEGO Movie Videogame puts you into the role of Emmet, an ordinary, rules-following, perfectly average LEGO minifigure who is mistakenly identified as the most extraordinary person--and the key to saving the world. Guide him as he is drafted into a fellowship of strangers on an epic quest to stop an evil tyrant, a journey for which Emmet is hopelessly and hilariously underprepared.

In The LEGO Movie Videogame you will be able to collect and use LEGO instruction pages to build construction sets or harness the awesome power of the Master Builders to virtually build extraordinary LEGO creations along the way. With more than 90 characters inspired by the film and 15 exciting levels, you can build and adventure like never before.