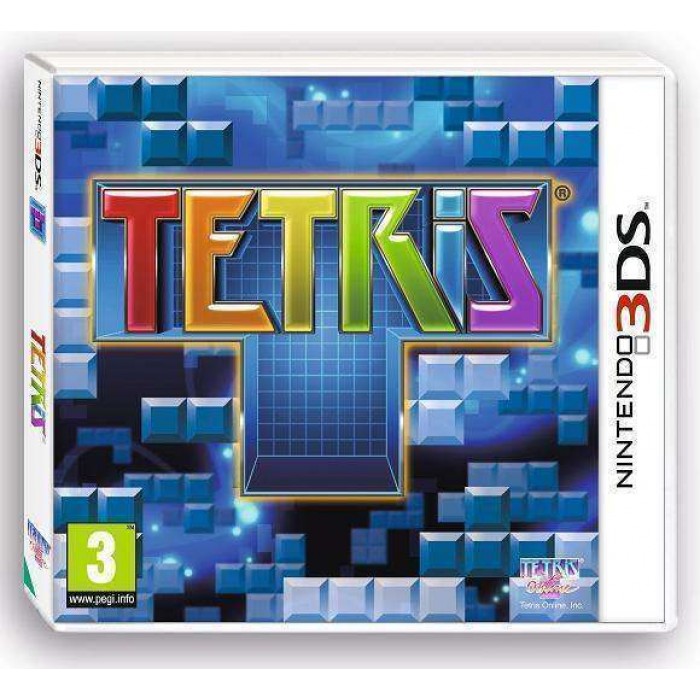 Please note a 3DS console is required to play

Play against your friends, race against the clock, explode blocks, or drop Tetriminos in full augmented reality.

With over 20 Tetris game modes, there are countless hours of fun to be had. Enjoy the beloved Marathon mode, or drop an AR Card on the table in front of you and watch the game come to life in all-new augmented reality modes. Compete in non-stop battles in the Computer Battle mode, race against the clock in Fever mode, or hold on for as long as you can in Survival mode. Spice things up with the Party modes which include an impressive array of new and challenging Tetris game modes such as: Fit, squeeze blocks into specifically shaped holes; Bombliss™ Plus, use bombs to explode blocks coming up from below; Capture, strategically cover stars on both sides of the Matrix with Tetriminos; and Jigsaw, solve picture puzzles or import your own pictures! Make sure you also look out for new items for Fever mode, made available via SpotPass.

Tetris for Nintendo 3DS also boasts a range of fun multiplayer options to keep you and your friends engrossed – five Local Multiplayer modes and three Download Play modes designed for up to eight people to enjoy at one time. What’s more, the Download Play multiplayer game modes only require a single Game Card. And if that isn’t enough, you can also go online and compete against the rest of the world over the Internet using the World Battle and Friend Battle game modes. 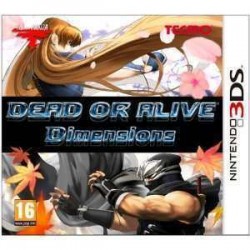