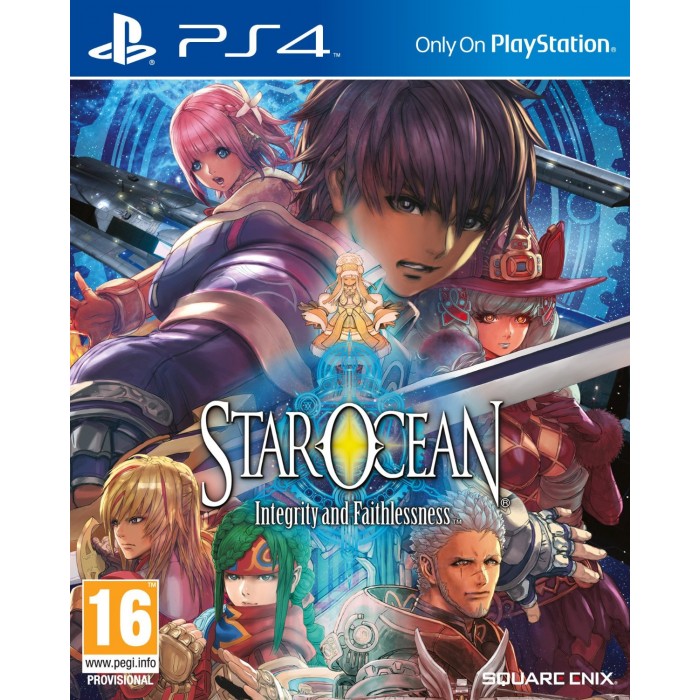 Star Ocean: Integrity and Faithlessness (PS4)
Based on 0 reviews. - Write a review
332EGP
Price in reward points: 16000
Add to Cart


STAR OCEAN, the epic, sci-fi RPG saga that takes players to the stars and beyond, makes its triumphant return with its forthcoming fifth installment in the series. The title is developed by tri-Ace, the celebrated studio behind each of the previous iterations, with character designs by akiman (Akira Yasuda). ;At this point in history, between the second and third games in the series, the Pangalactic Federation is nearing the fulfilment of its mission: Peace and order throughout the galaxy. However, the embers of conflict begin to stir once more on the planet of Faykreed, 6,000 light years from Earth, as a new story begins in the ocean of stars.