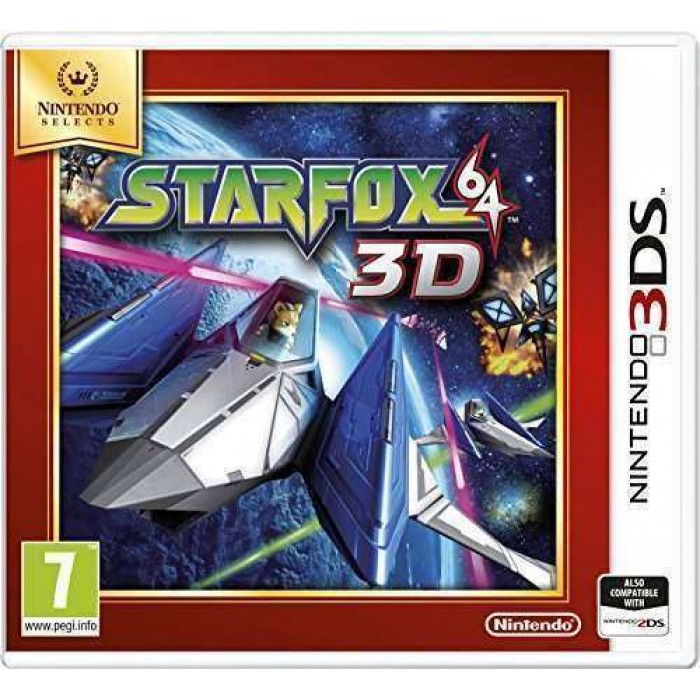 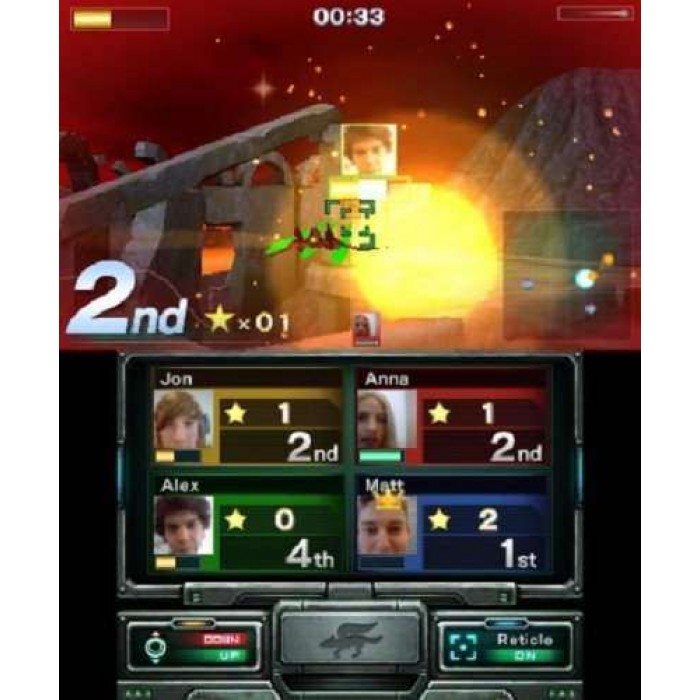 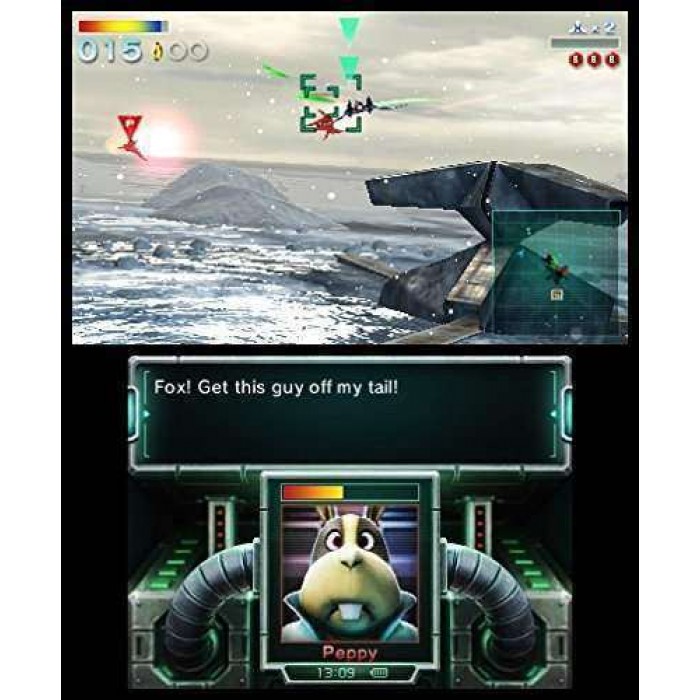 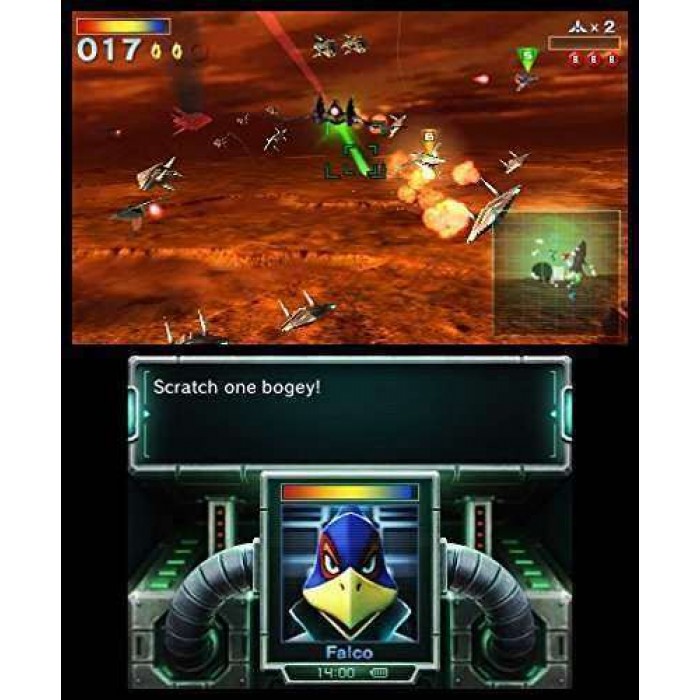 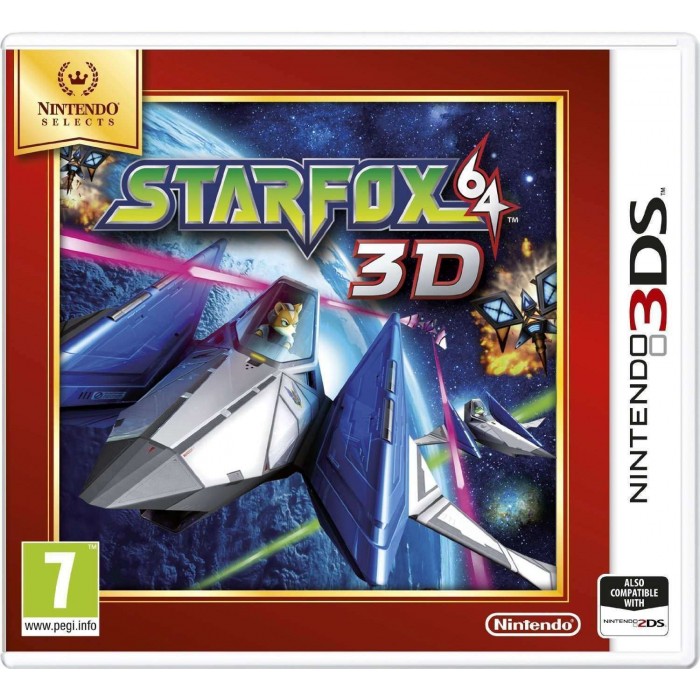 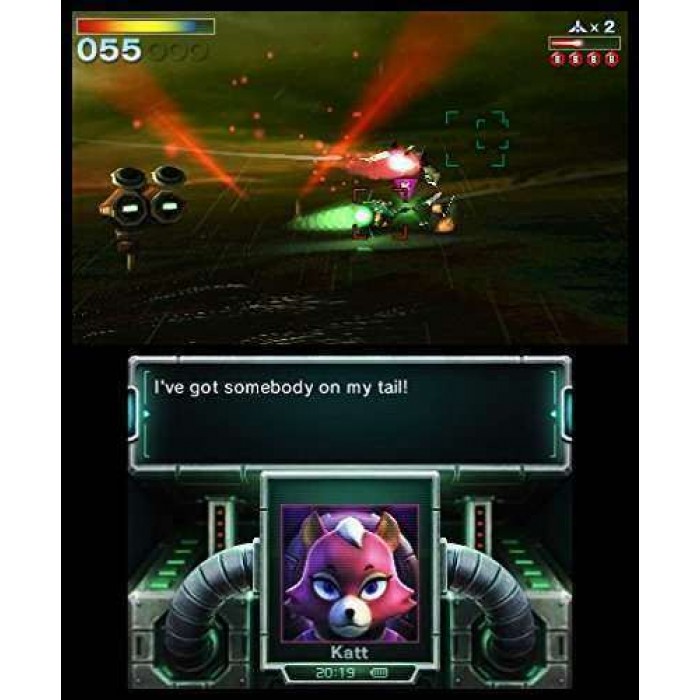 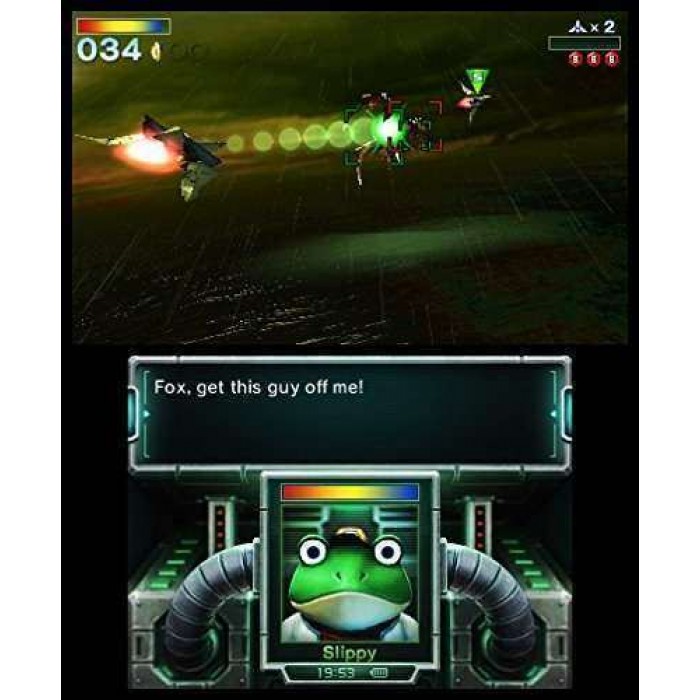 If the battle for the Lylat system isn't enough for you, then take advantage of the multiplayer mode via the Download Play option. Play against up to three friends and take part in soaring dogfights above environments based on locations in the main single-player game. A range of game modes have been developed for the multiplayer option to increase competition amongst friends. In Survival mode players must fight each other and compete to be the last pilot remaining. Point Battle mode will see pilots receive a point for each rival they destroy and the first to a set total will be declared the winner. Time Battle mode pits you against the clock to take down your friends as many times as possible in the allotted time given. Unique to Nintendo 3DS, you will be able to use the Nintendo 3DS camera to stream live video of your friends within the game - watch their faces react in real-time while you chase and shoot at them! Enjoy the moment when you take a friend out of the game and marvel at your own image when you top the leader board at the end of each multiplayer game. In a first for Lylat Wars, the game has been localised into five languages - German, French, Spanish, Italian and English, meaning players who could not play the game previously in their native language can now enjoy the full experience on their Nintendo 3DS. Star Fox 64 3D invites players to take on the role of legendary Fox McCloud as they lead a fearless squadron of fighters in fierce aerial combat to battle the evil forces of Andross and save the galaxy from destruction. The rich 3D visuals provide a remarkable sense of depth, distance and position as players dodge meteors and blast enemy fighters out of the sky. A complete graphical update brings a Nintendo classic into the era of portable 3D fun. The game makes effective use of the Nintendo 3DS system's dual screens: The top screen features 3D aerial combat, while the bottom screen displays characters and dialogue.