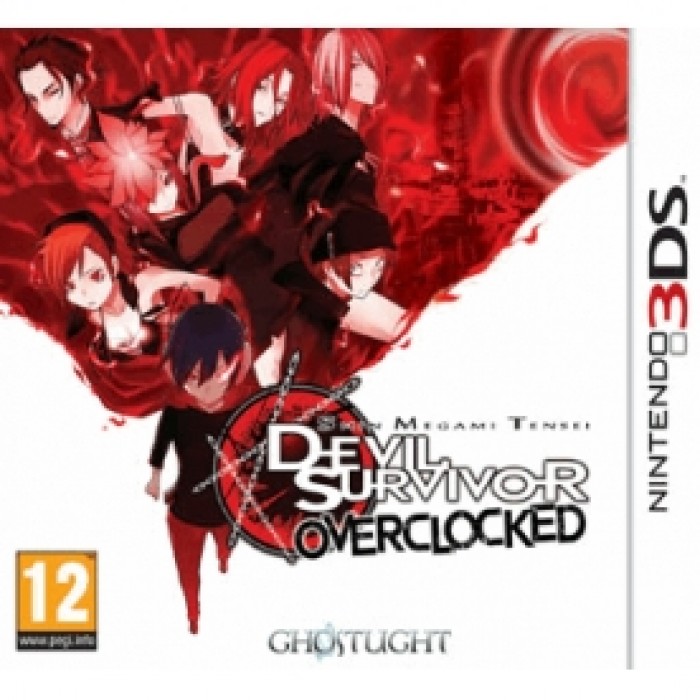 Expanded and enhanced, SMT: Devil Survivor Overclocked for Nintendo 3DS builds upon what many considered one of the best RPGs of 2009. The player is presented with a novel premise: Tokyo is in full lockdown, the government's swift, coldblooded response to a surprise demon invasion. While you and your friends must solve the nature of the interdimensional rift through which the horrific creatures are entering your world, saving the world is not your highest priority; staying alive, on the other hand, is.   Enhanced and Remastered: Overclocked's story, initially hailed for its originality, is now fully-voiced, bringing the narrative to life like never before. And on the Eighth Day: For Shin Megami Tensei fans this offers them their only chance to experience a finale to the game's chilling tale of Tokyo overrun and in chaos at the hands of invading demons from another dimension. Acclaimed RPG/SRPG hybrid: Overclocked's combat design borrows from traditions of both RPG and strategy RPG genres, making for an entirely unique play experience and garnering acclaim from press and fans alike upon its initial release.