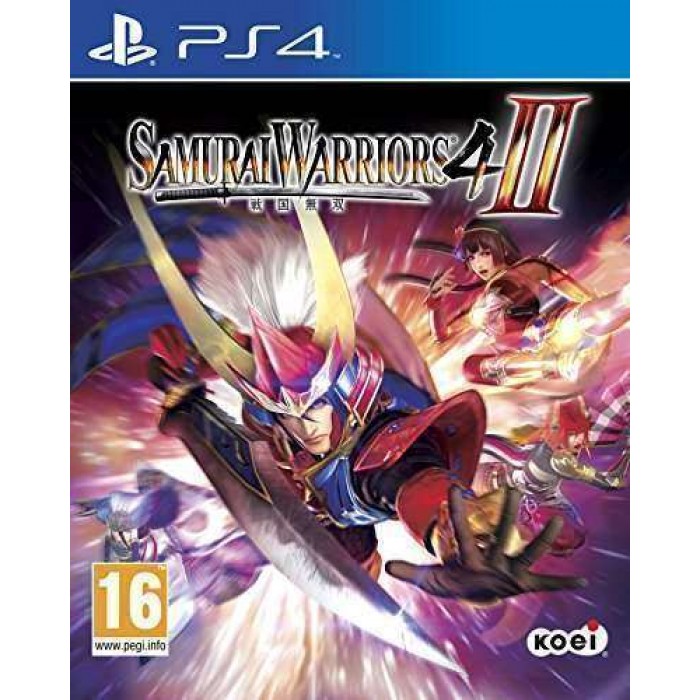 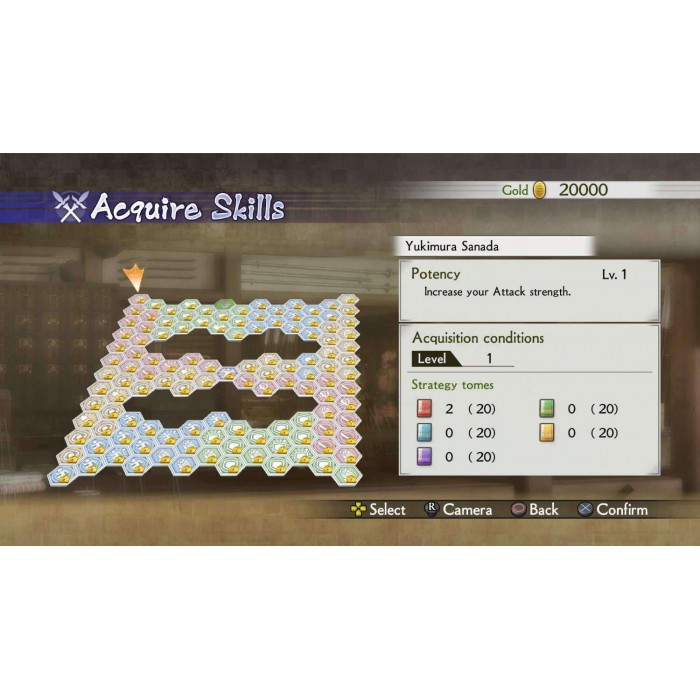 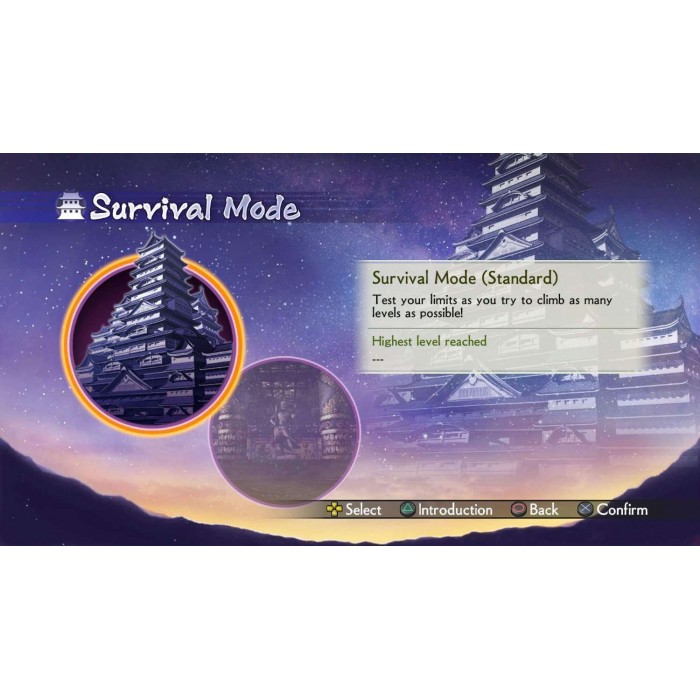 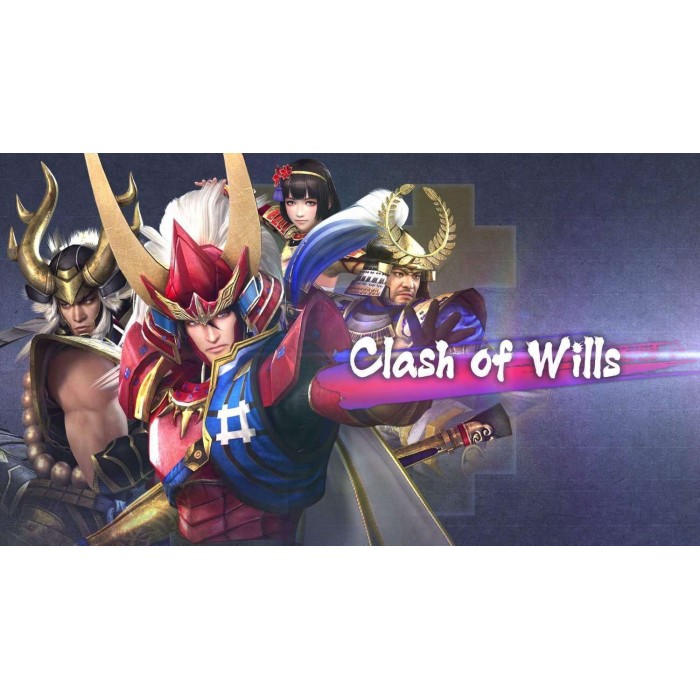 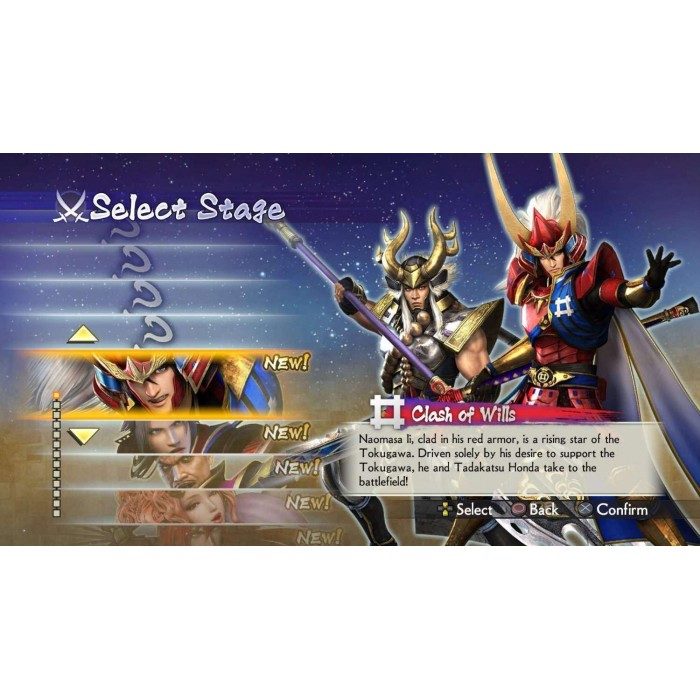 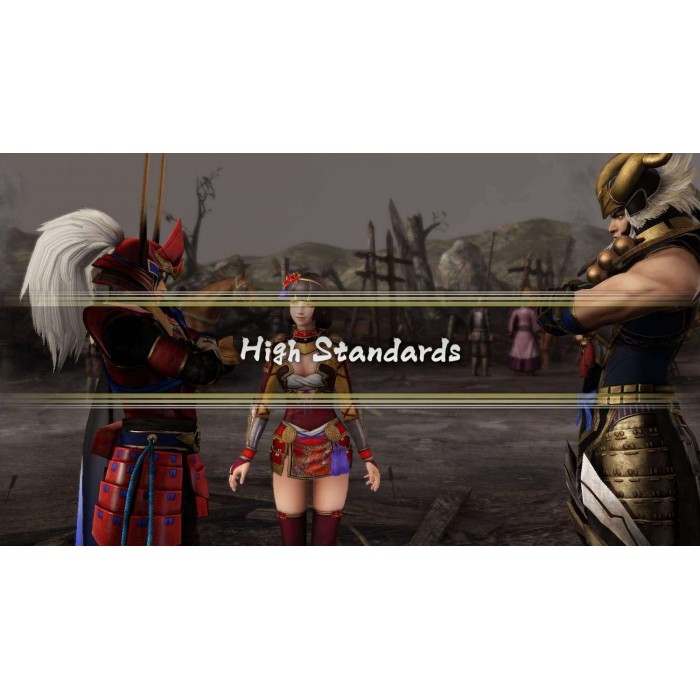 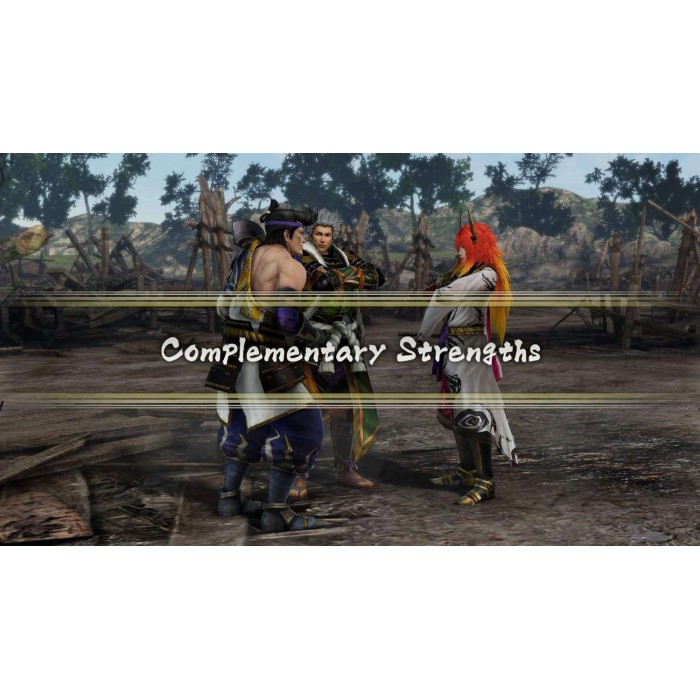 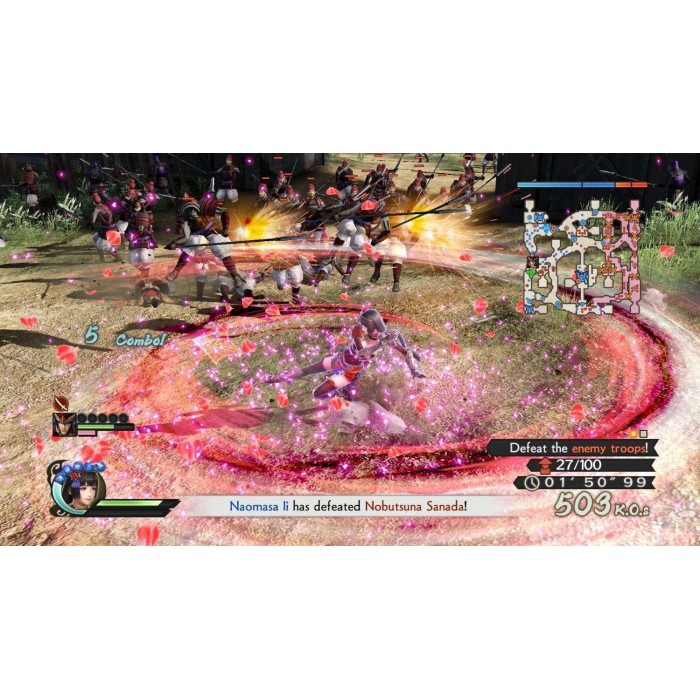 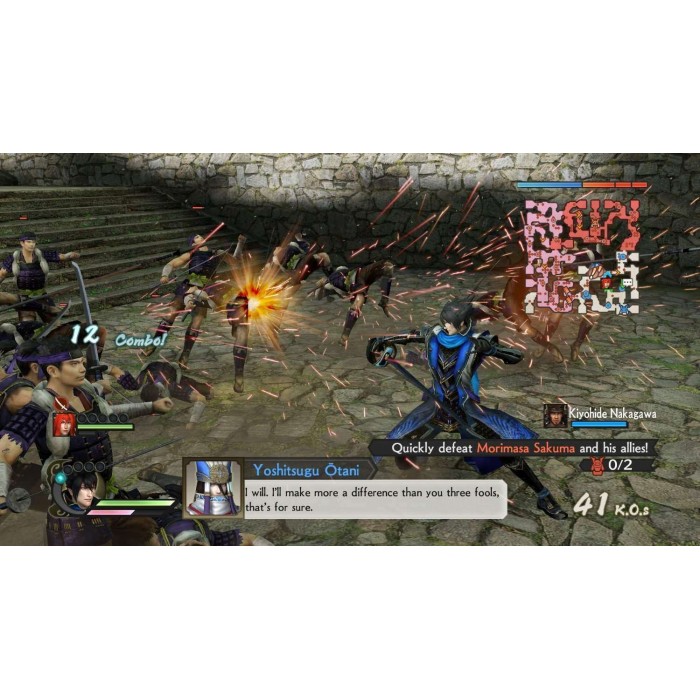 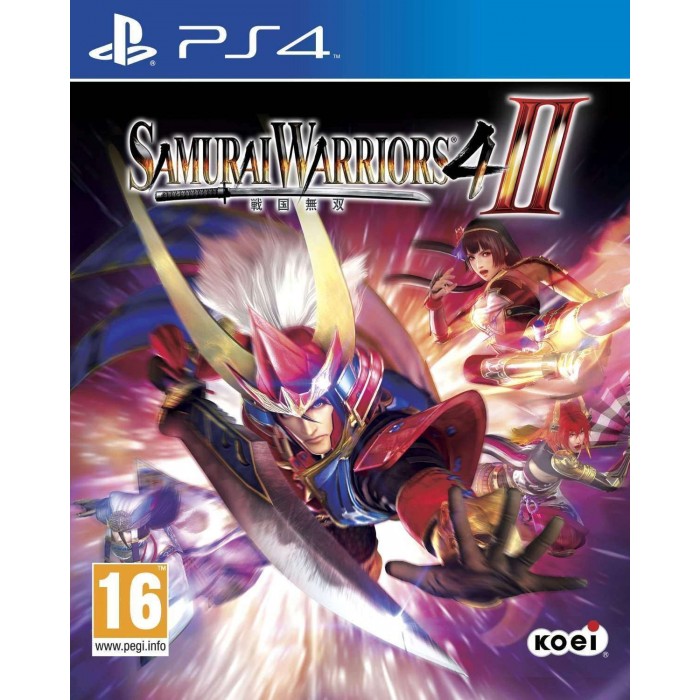 Samurai Warriors 4-II is a hero-focused saga. Unlike the previous Samurai Warriors games that focused on delivering their narrative by exploring the various regions of feudal Japan, this title casts a spotlight on the characters themselves and tells their stories through 13 exciting new chapters. These chapters revolve around nine characters introduced in Samurai Warriors 4, three fan-favourites from previous titles and a brand new addition to the samurai roster.