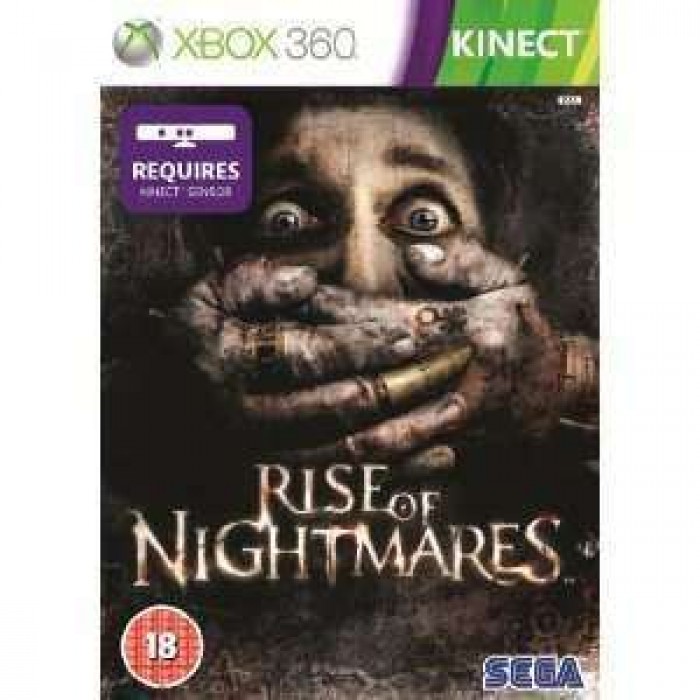 Rise of Nightmares - Kinect Compatible
Based on 0 reviews. - Write a review
920EGP
Add to Cart

Welcome to Rise of Nightmares, a truly mature experience for Kinect for Xbox 360. Survive one hellish night as you hand-to-hand against undead enemies and mad scientists using the hands-free motion controls of Kinect. As you descend into the nightmarish world of a madman, you can rip your foes limb from limb while uncovering the location of your kidnapped wife.

Rise of Nightmares heightens the horror experience like never before, forcing you to use your whole body against your enemies. Using cutting-edge technology, you will be trapped in a night-world of zombies, monsters and hellish scientists - and the only way out is to fight.

Rise of Nightmares on Kinect for Xbox 360 Features: