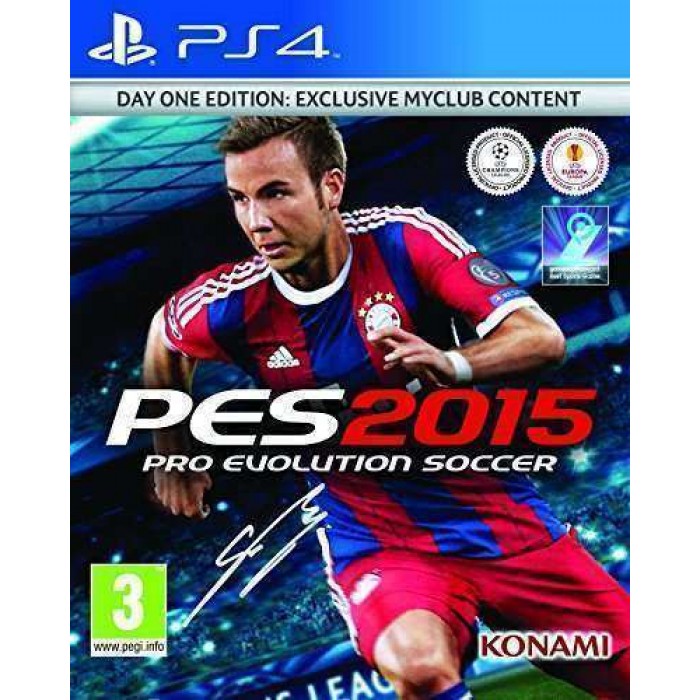 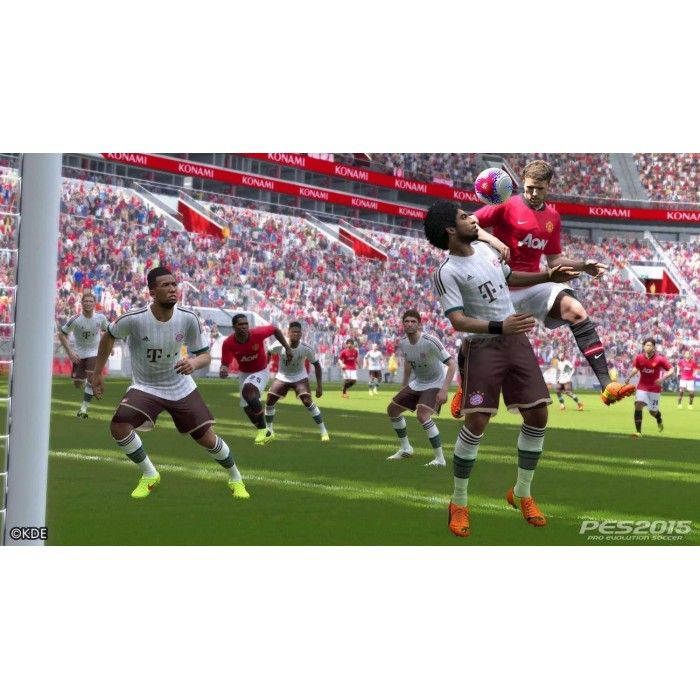 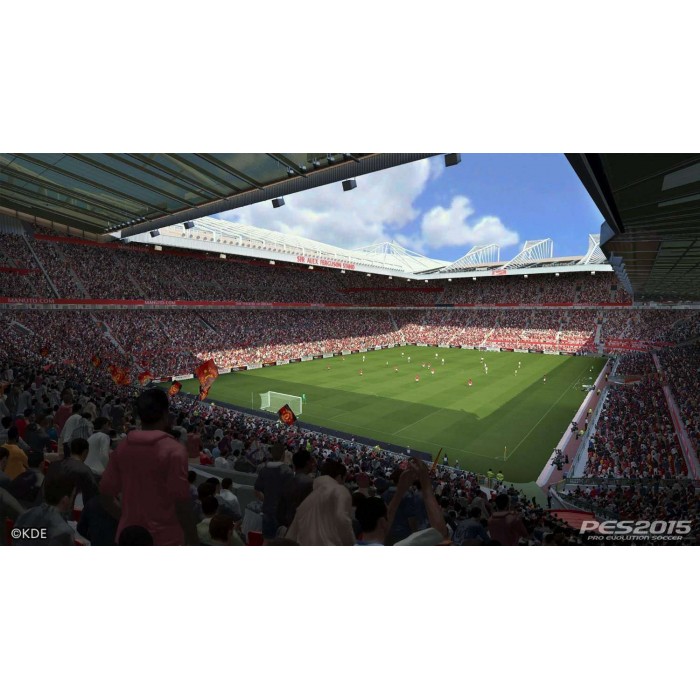 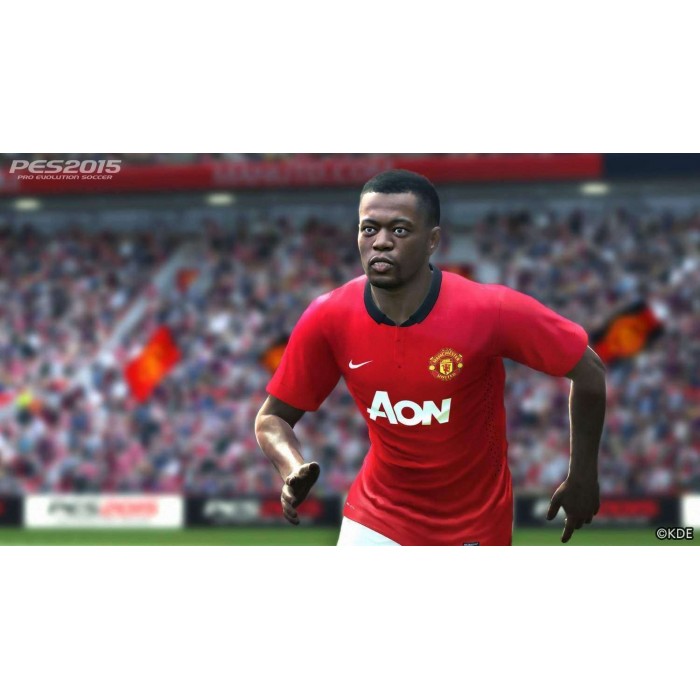 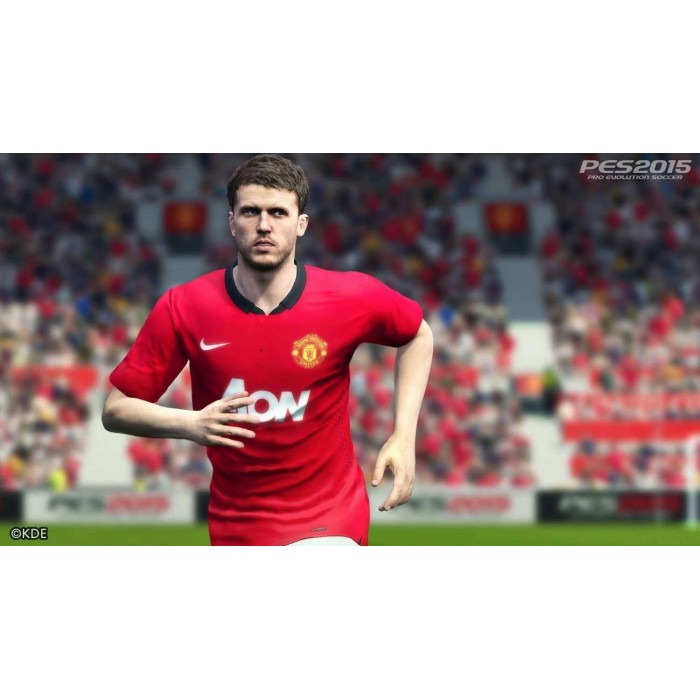 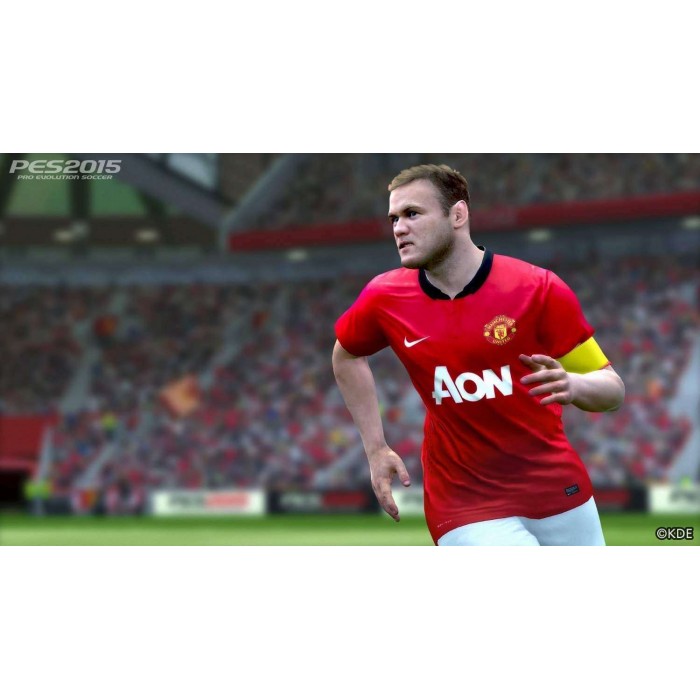 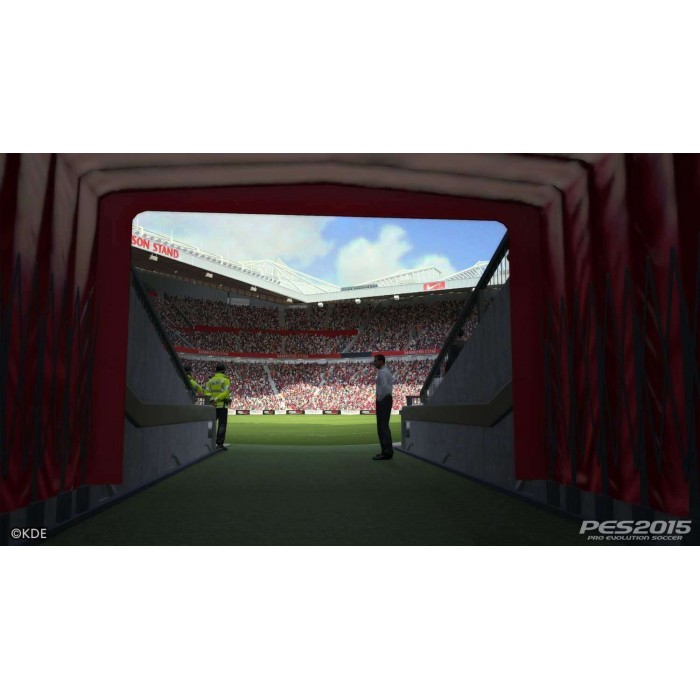 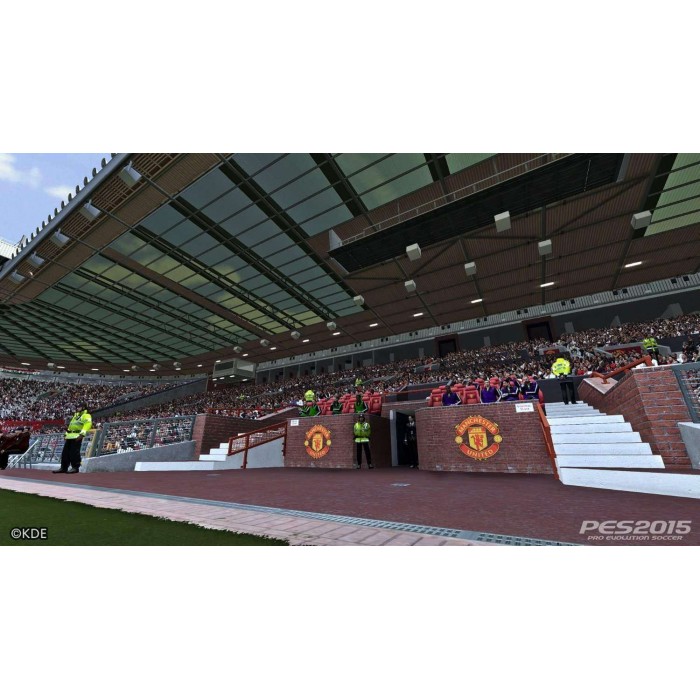 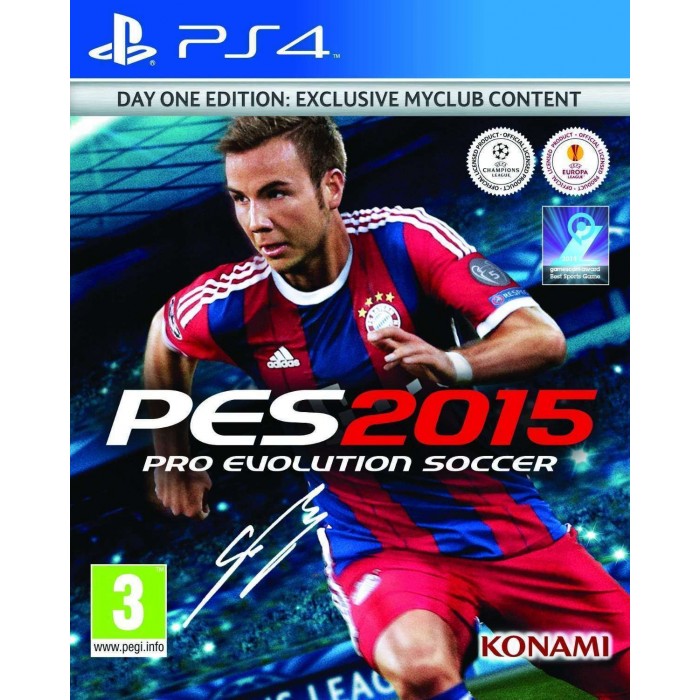 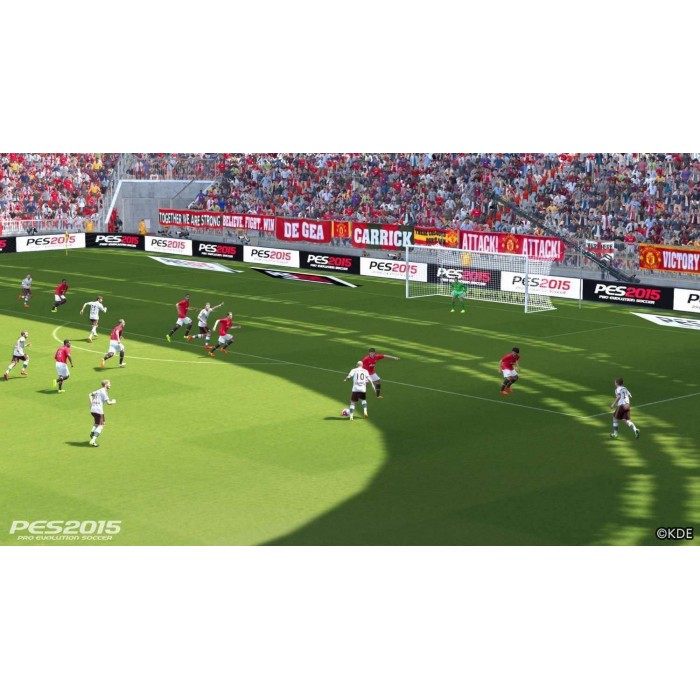 PES 2015 is centered on the mantra 'the pitch is ours.' Through the combined efforts of the Tokyo and Windsor-based PES Productions team, the heart-thumping and nail-biting moments of top-flight football have been perfectly recreated. PES 2015 sees a true return to core PES values of total control, super responsive controls and renowned gameplay, where the user has unrestricted control over how they play. KONAMI has completely reworked a raft of key elements to ensure every pass, shot or off-the-ball run is finely balanced to give maximum player satisfaction within PES 2015's on-field action.

Next-gen editions of PES 2015 also mark the first full implementation of Kojima Productions' stunning FOX Engine within the PES franchise. Having debuted last year in an embryonic form, the power of the new wave of consoles has allowed a level of visual acuity and in-game advances that were previously impossible. All graphical features in-game from players, to crowd and stadium now benefit from a single source of real-time lighting naturally bringing the game to vivid next gen life.

The PES series has always centered on player realism: recreating their abilities and letting the user run riot with the world's greatest stars. The FOX Engine-powered PES 2015 is as committed to this as ever, aiming to bring the best players and teams to vibrant life - recreating the playing styles of the world's best sides and stars. 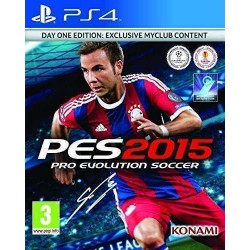 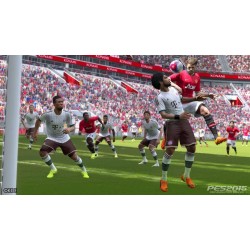