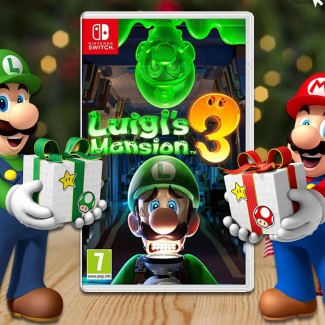 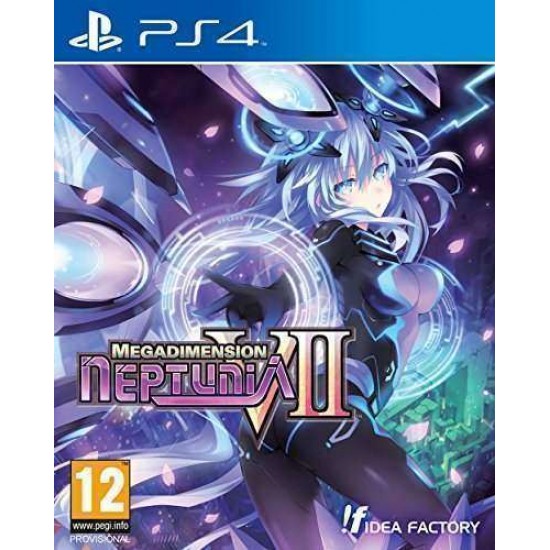 G.C. 2015-Gamindustrihas entered a precarious season known as the CPU Shift Period. During this time of social unrest, deprecating rumors about the CPUs have begun to saturate Gamindustri. Neptune and the others worry the citizens will soon call for new leaders to replace the them and that their rule will end. In these critical moments for Planeptune, Neptune and Nepgearmysteriously disappear. Their destination: a divergent world, nearing its catastrophic end, called the Zero Dimension. They encounter the last remaining CPU of this world, UzumeTennouboshi, who is desperately waging a lonely battle against a colossal evil known as the Dark CPU. 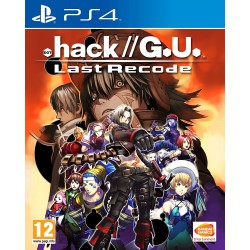 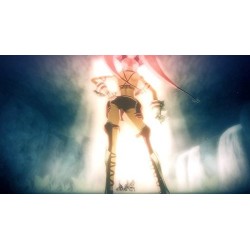 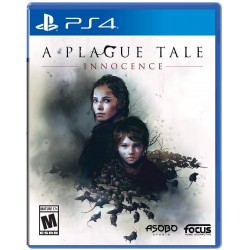 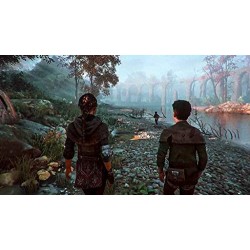 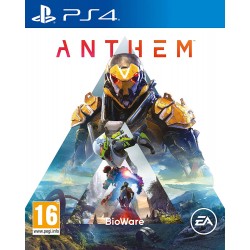 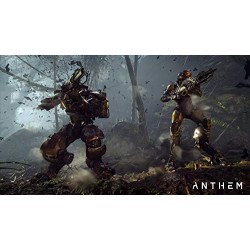 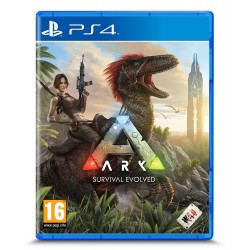 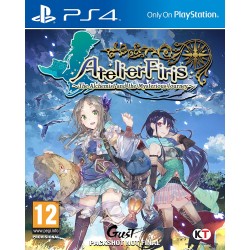 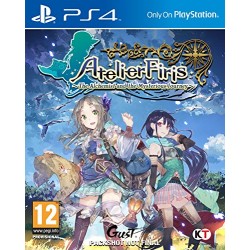 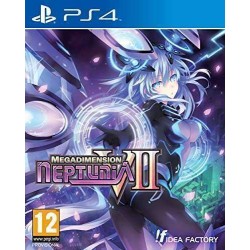