Home » PlayStation » PlayStation 4 Games » Streets Of Rage 4 (PS4)
Shop by Category
Out of stock!
Fill this form to be informed when this product arrives:
Name
E-mail 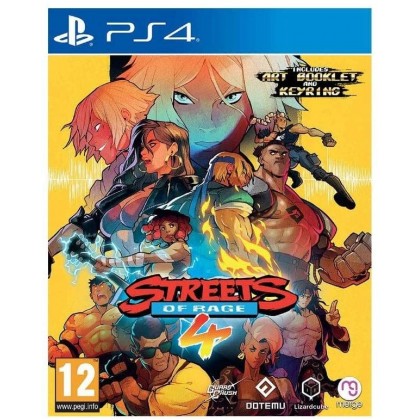