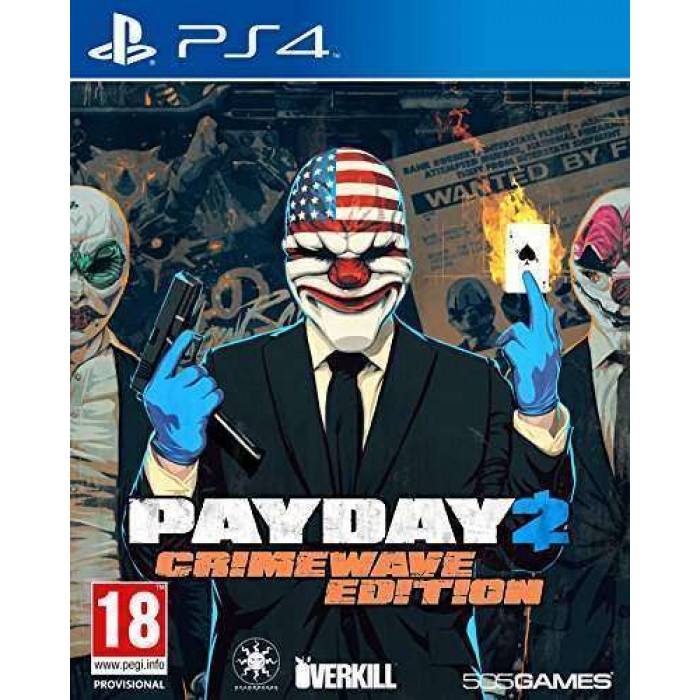 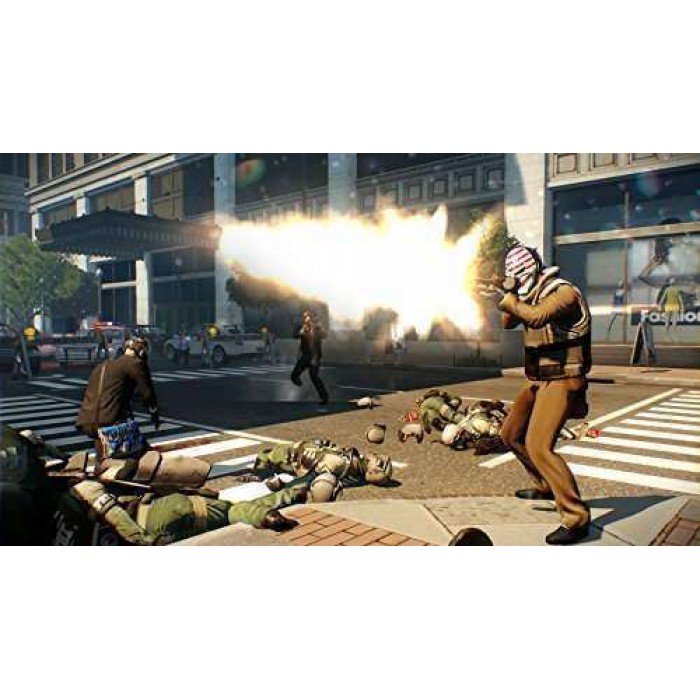 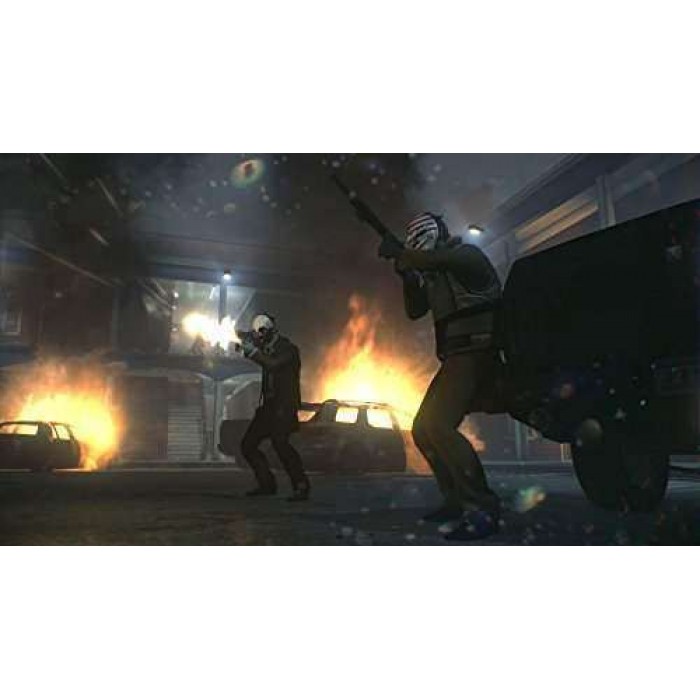 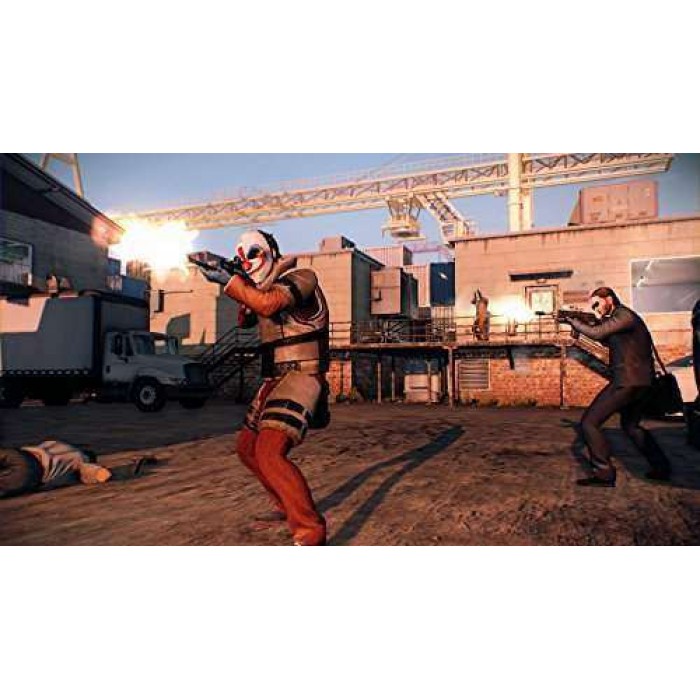 Payday 2 Crimewave Edition - PS4
Based on 0 reviews. - Write a review
499EGP
Price in reward points: 16000
Add to Cart
PAYDAY 2 comes to New Generation consoles with an action-packed, four-player co-op shooter that once again lets gamers don the masks of the original PAYDAY crew - Dallas, Hoxton, Wolf and Chains - as they descend on Washington D.C. for an epic crime spree!

Up to four friends can co-operate on the hits and as the crew progresses the jobs become bigger, better and more rewarding, along with earning more money and becoming a legendary criminal

Crime does pay - use your funds to customize your character with new skillsets that change the way you play and kit them out with their own guns and gear.

The new CRIMENET network offers a huge range of dynamic contracts. Players are free to choose anything from small-time convenience store hits to major league cyber-crime or emptying out major bank vaults for that epic PAYDAY. 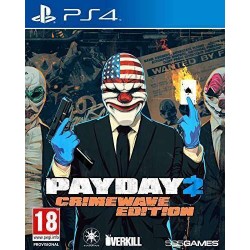 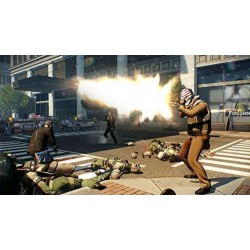 Out Of Stock
Payday 2 Crimewave Edition - PS4
PAYDAY 2 comes to New Generation consoles with an action-packed, four-player co-op shooter that once again lets gamers don the masks of the original P..
499EGP
Add to Cart