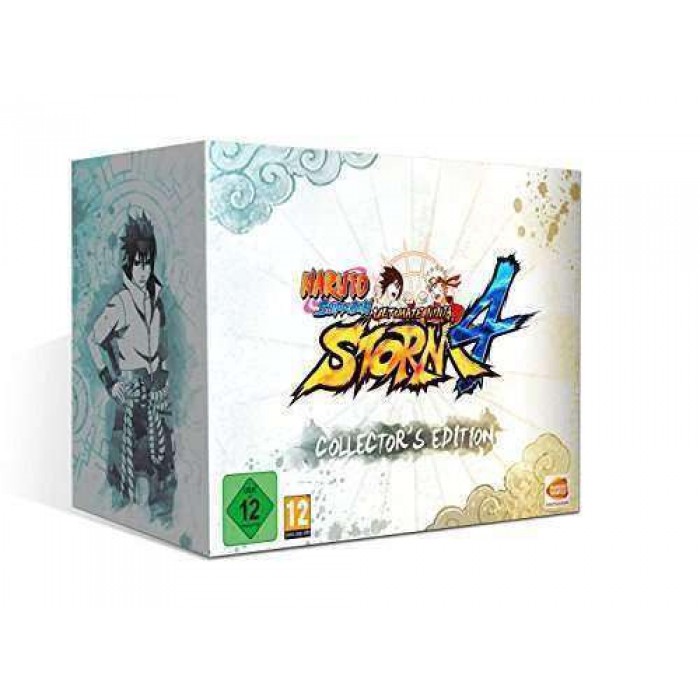 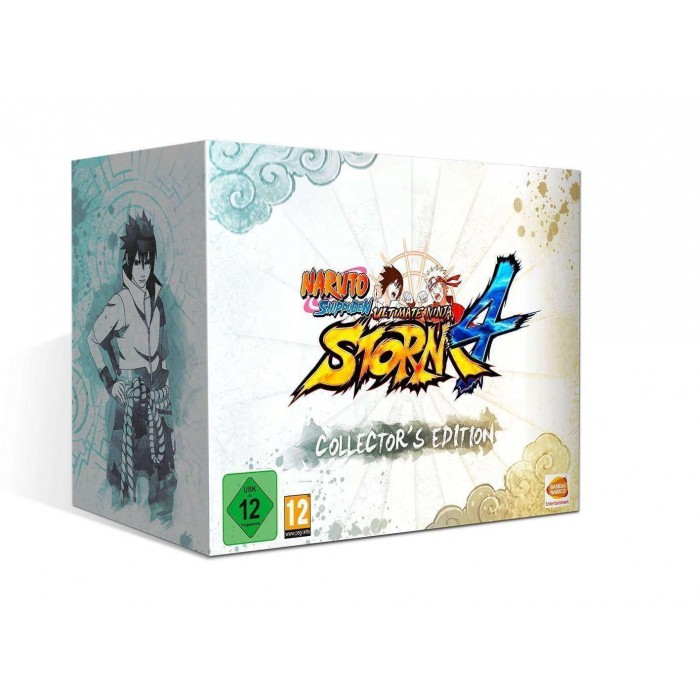 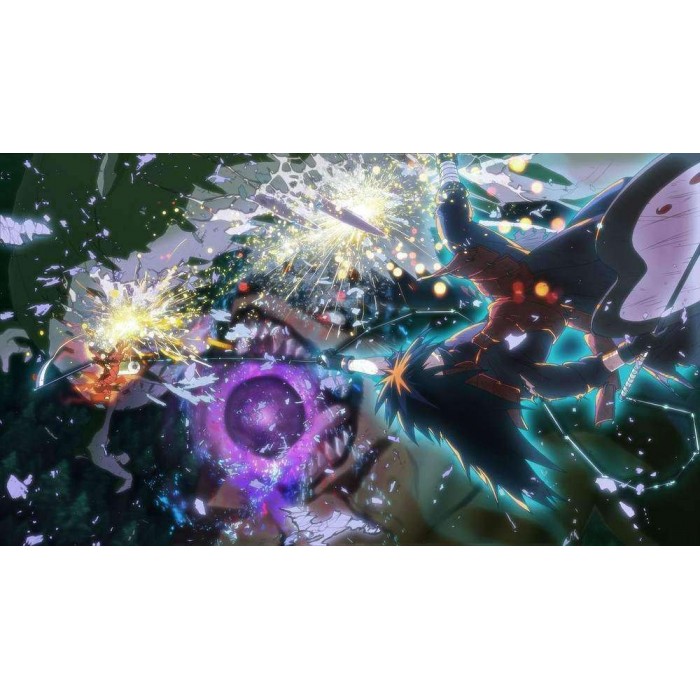 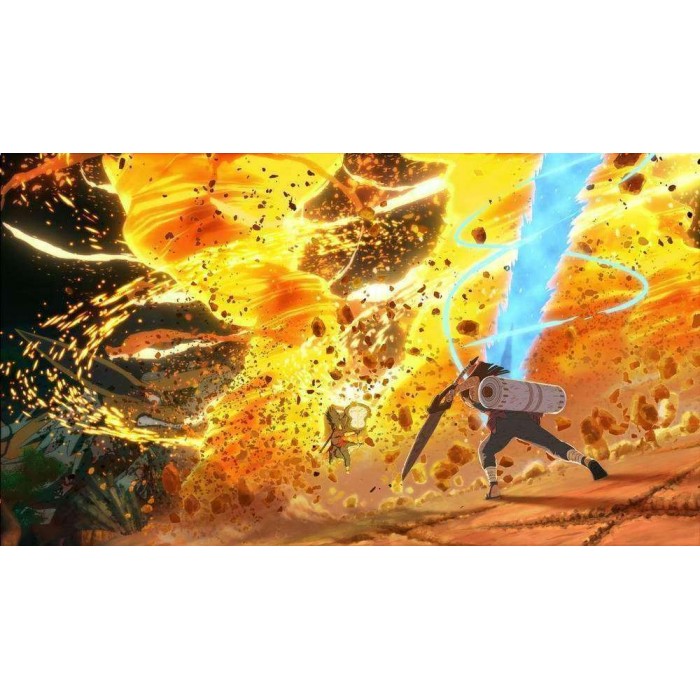 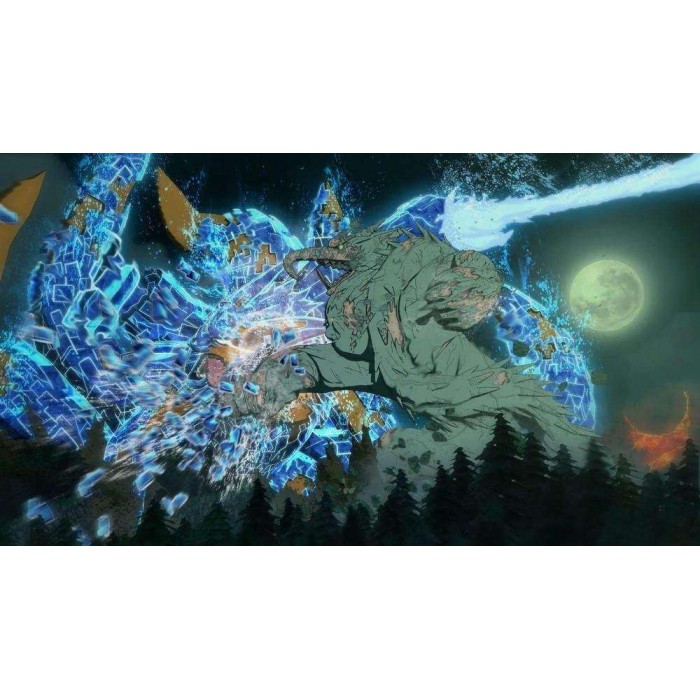 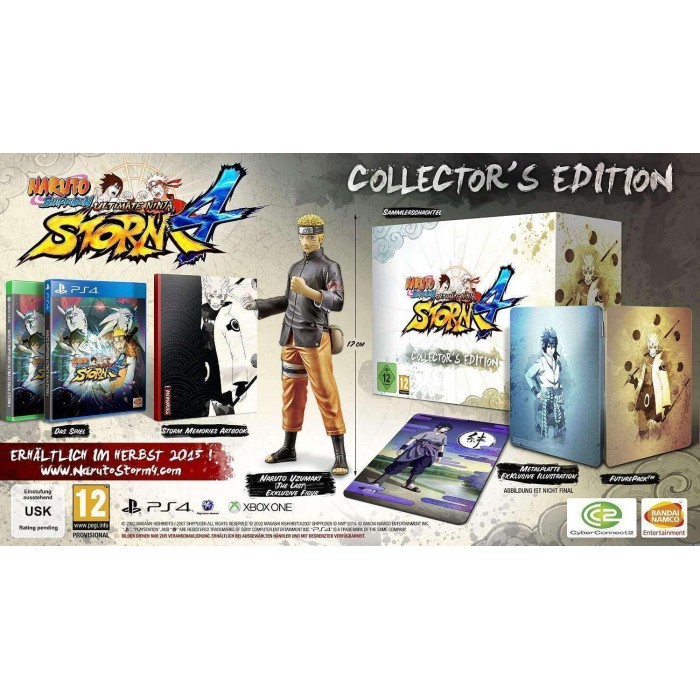 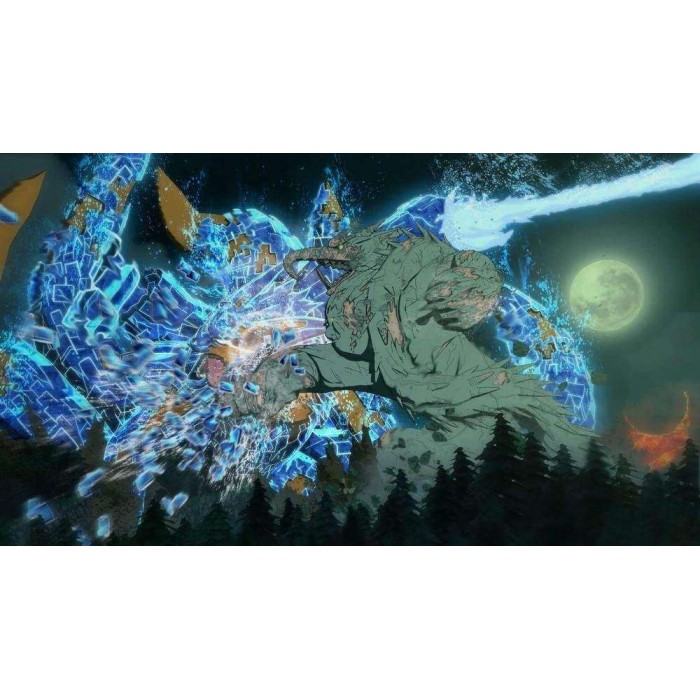 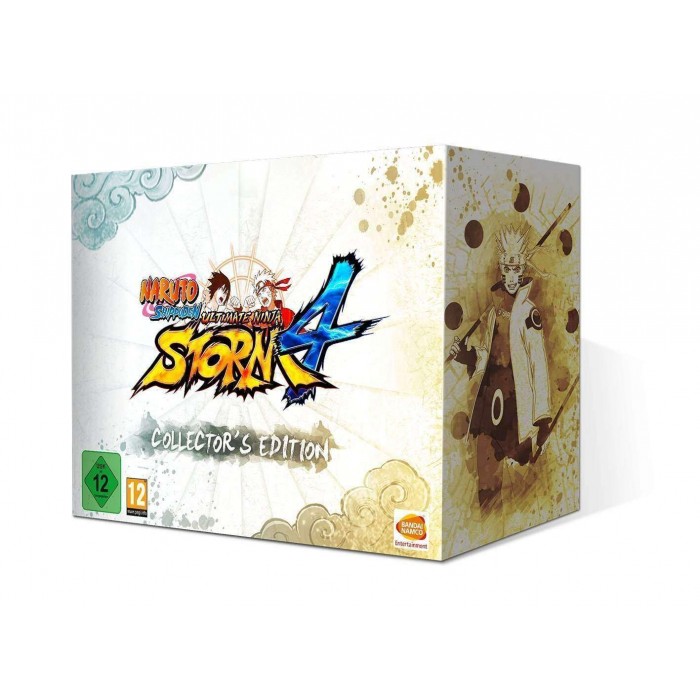 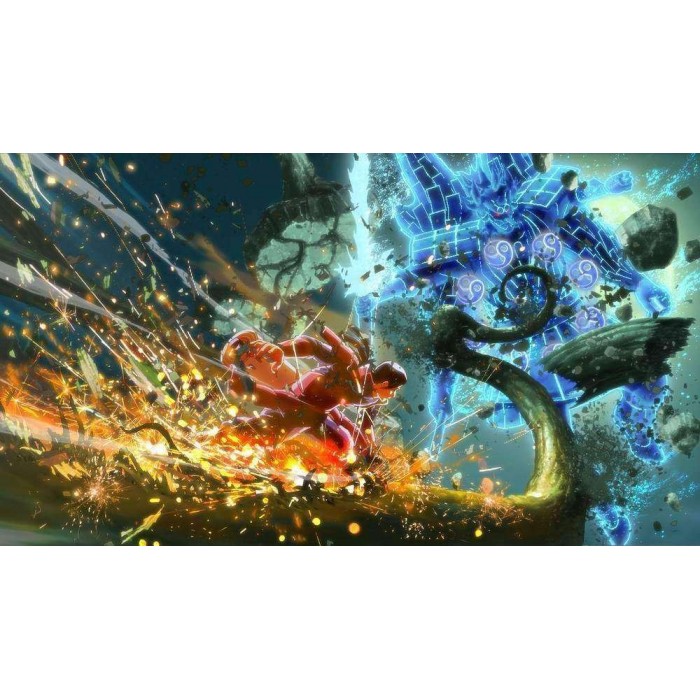 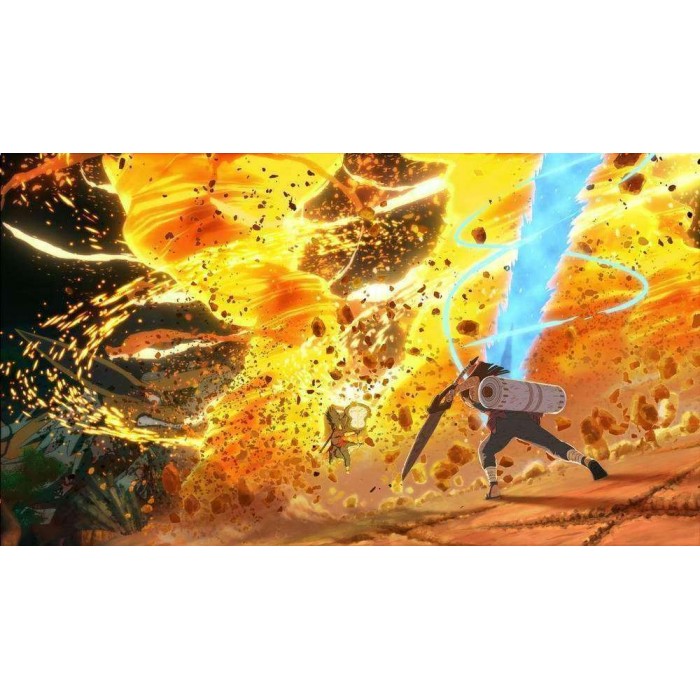 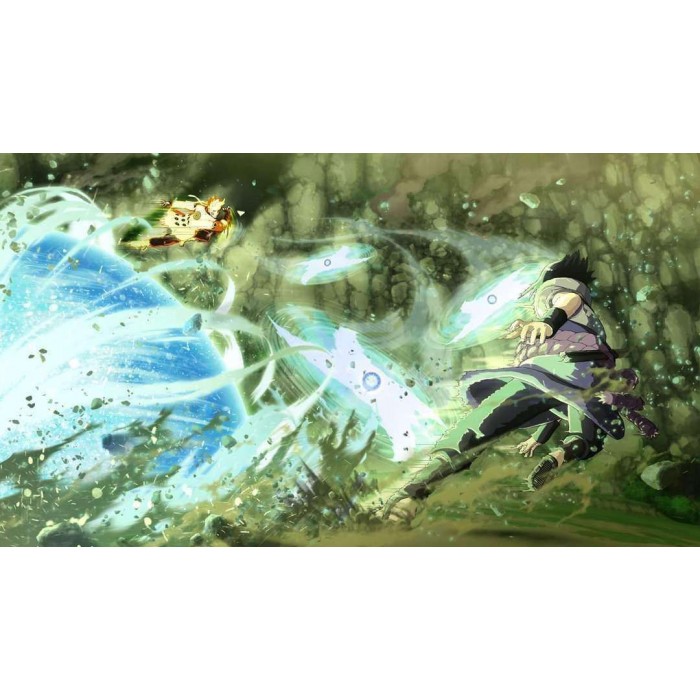 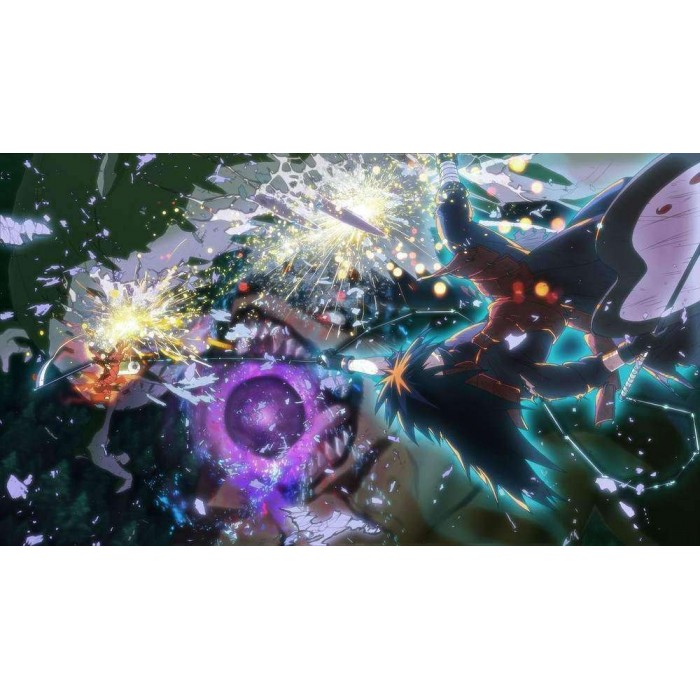 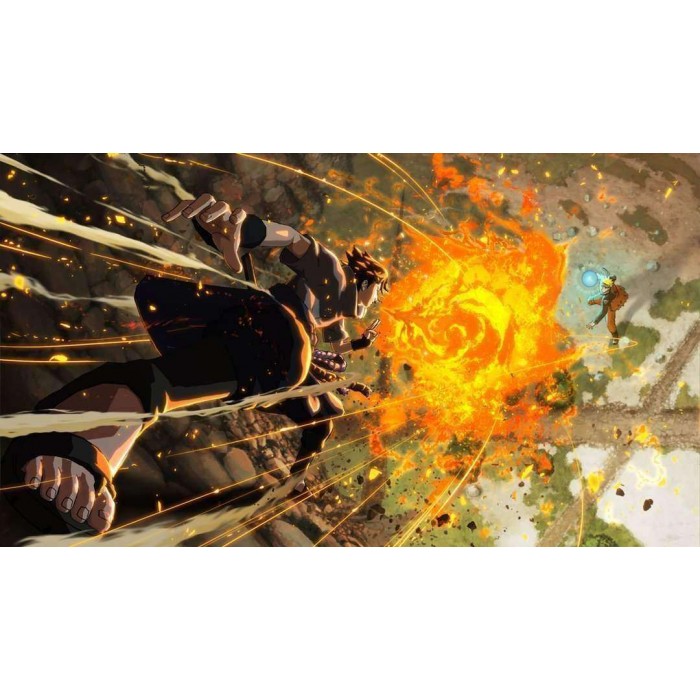 THE STORY OF NARUTO SHIPPUDEN IS COMING ON NEW-GEN!

With more than 12 million NARUTO SHIPPUDEN Ultimate Ninja STORM games sold worldwide, this series established itself among the pinnacle of Anime & Manga adaptations on videogames! As every good story comes to an end NARUTO SHIPPUDEN: ULTIMATE NINJA STORM 4 is going to be the ultimate STORM game! For the first time ever, a NARUTO/NARUTO SHIPPUDEN game will take advantage of the graphics power of the new generation of consoles.

Experience the exhilarating full-adventure NARUTO SHIPPUDEN and follow Naruto Uzumaki on all his fights.