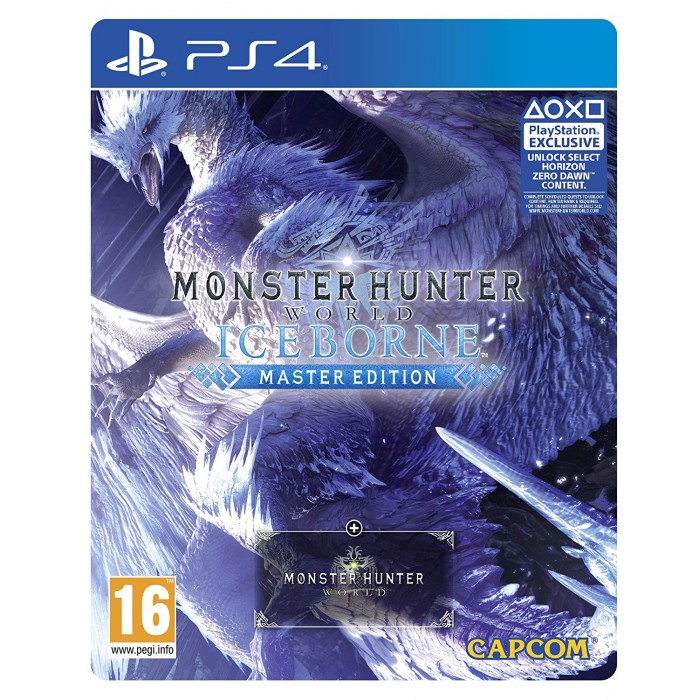 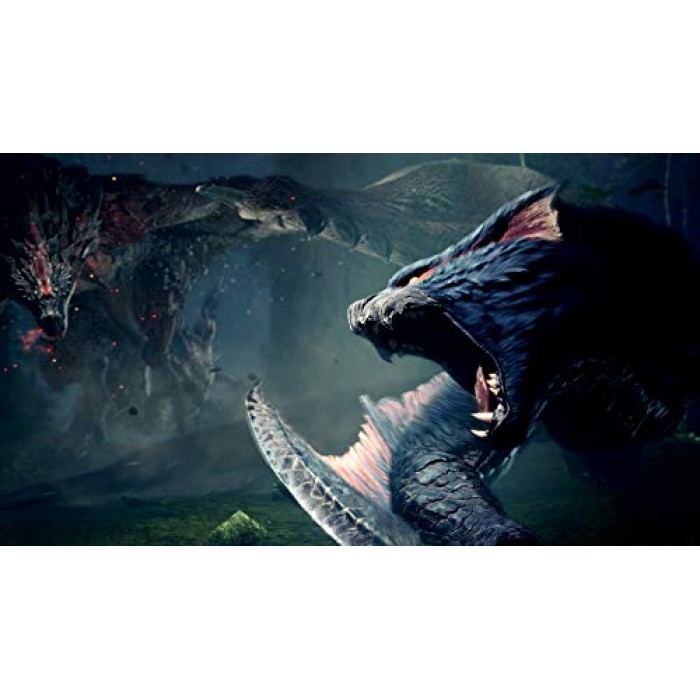 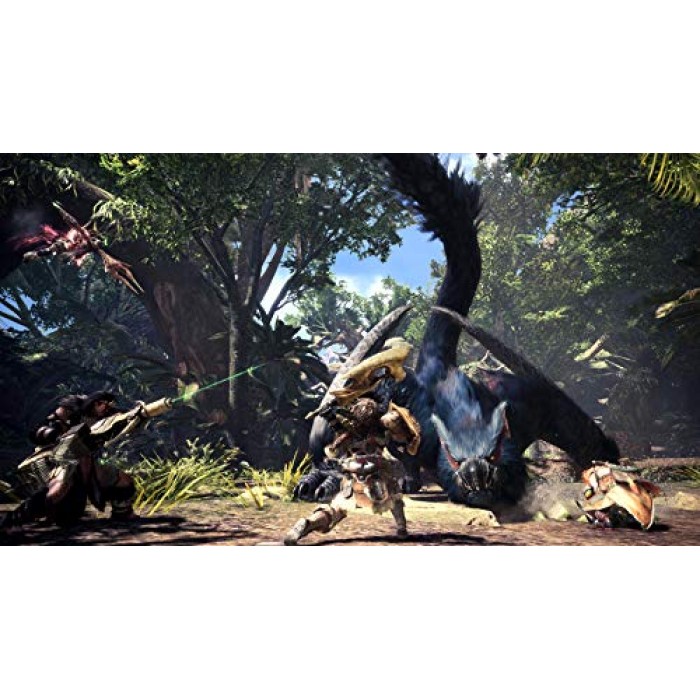 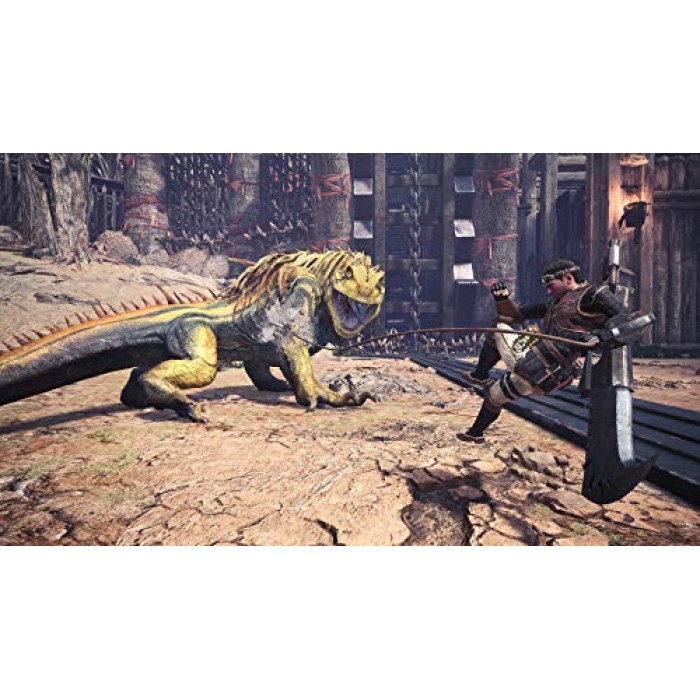 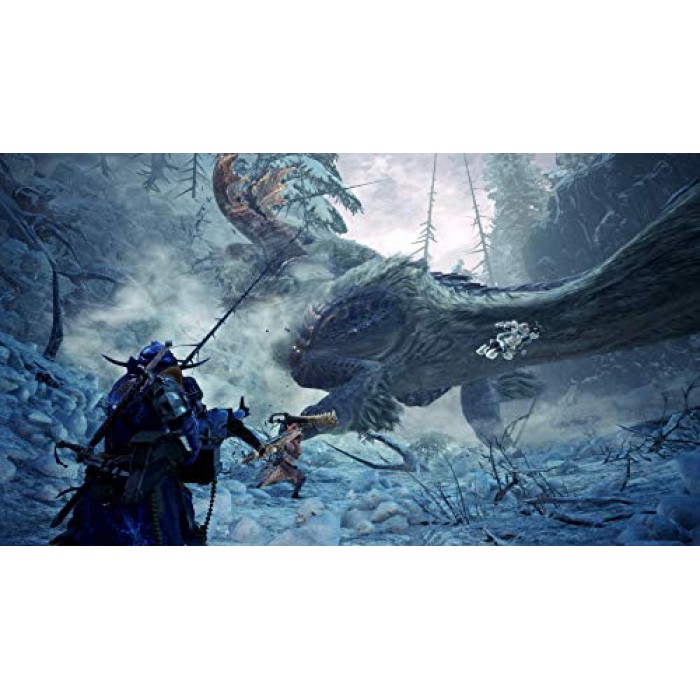 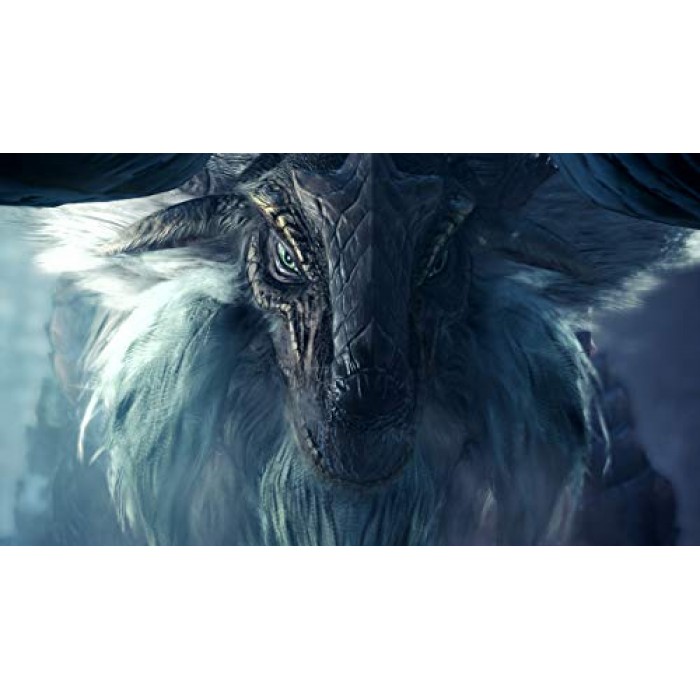 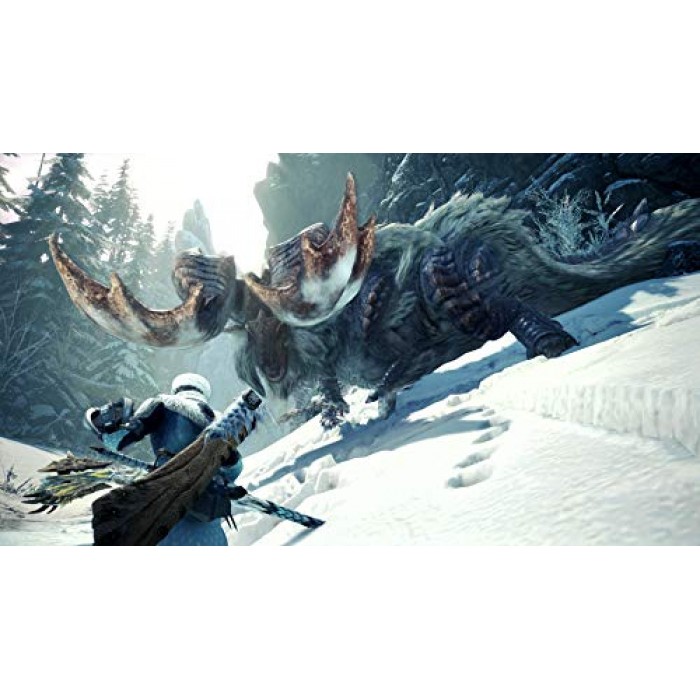 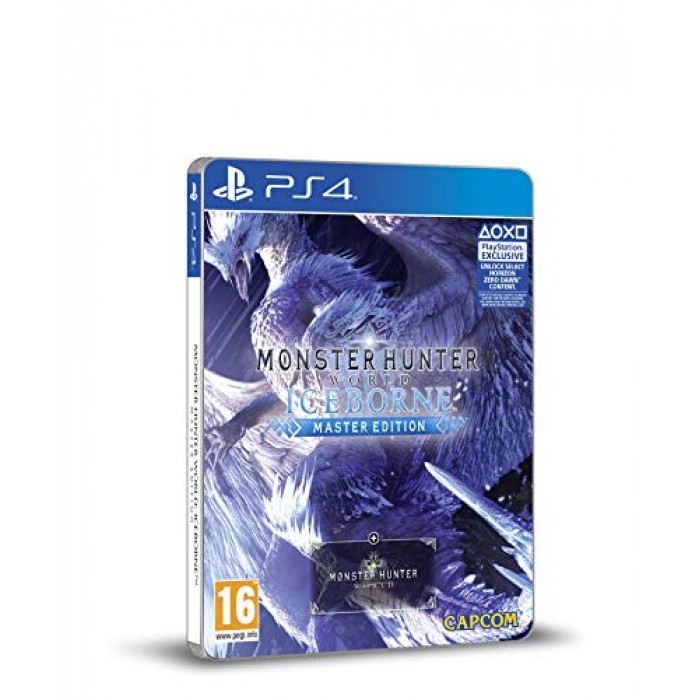 The game's all-new story picks up after Monster Hunter: World and whisks hunters away to the newly discovered chilly locale that, once fully explored, becomes the largest region in World so far. The new locale is home to several new and returning monsters ready to challenge hunters throughout their expeditions, and raises the stakes with the added higher difficulty Master Rank. Iceborne continues the skill-based progression and robust crafting system found in World, and expands that with several new gameplay features that broaden the player's combat repertoire. All this leads to the ultimate hunter test against the mysterious new flagship monster, Velkhana

*While Iceborne players will be able to enjoy some of the gameplay options such as the Slinger and weapon updates right away, they must have completed the main story through Hunter Rank 16 in order to access the new Iceborne. 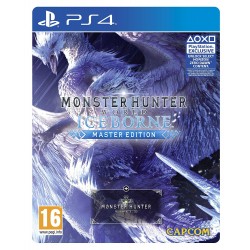 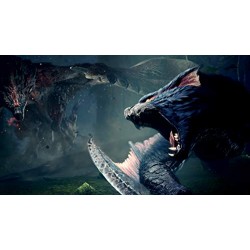