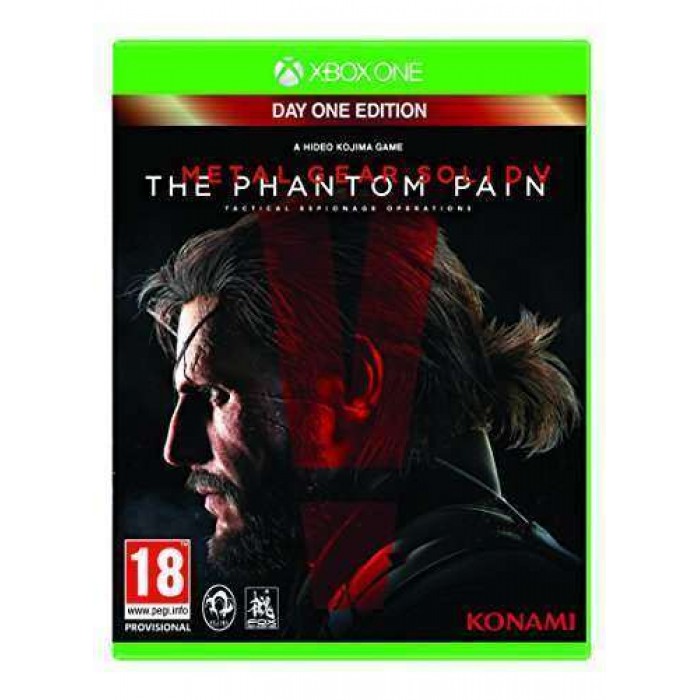 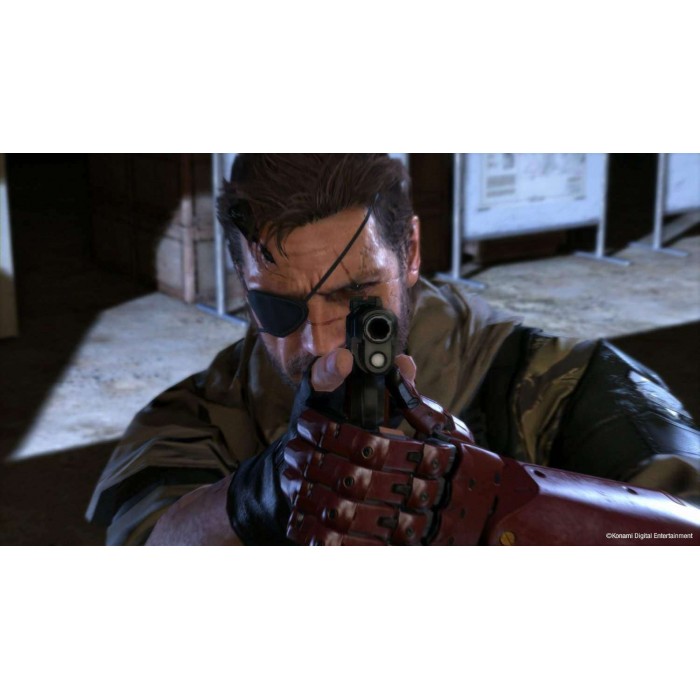 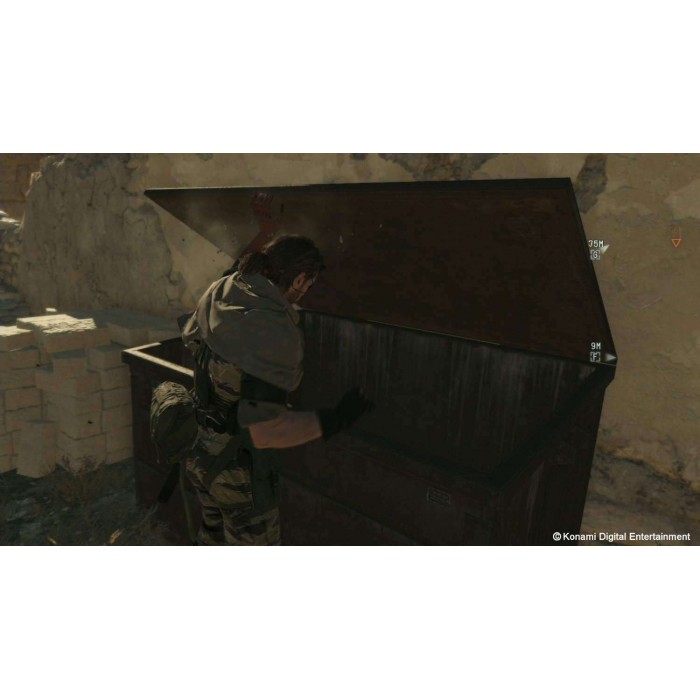 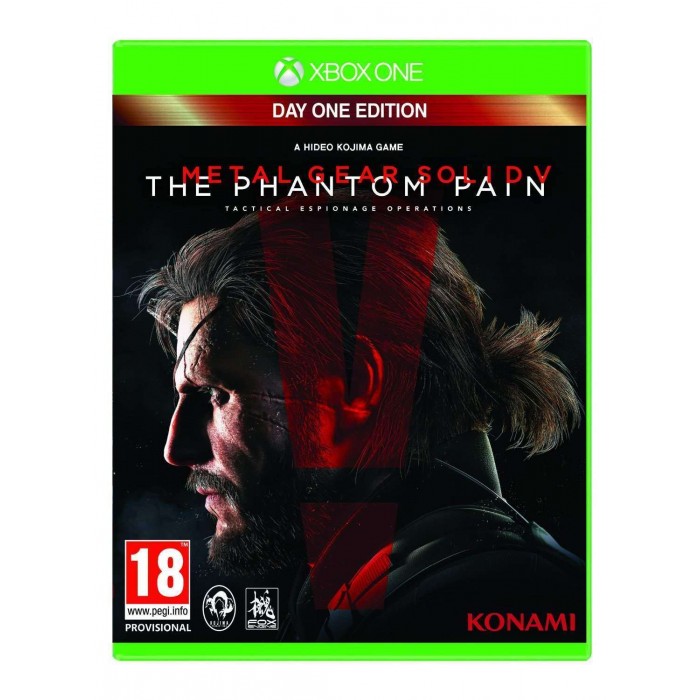 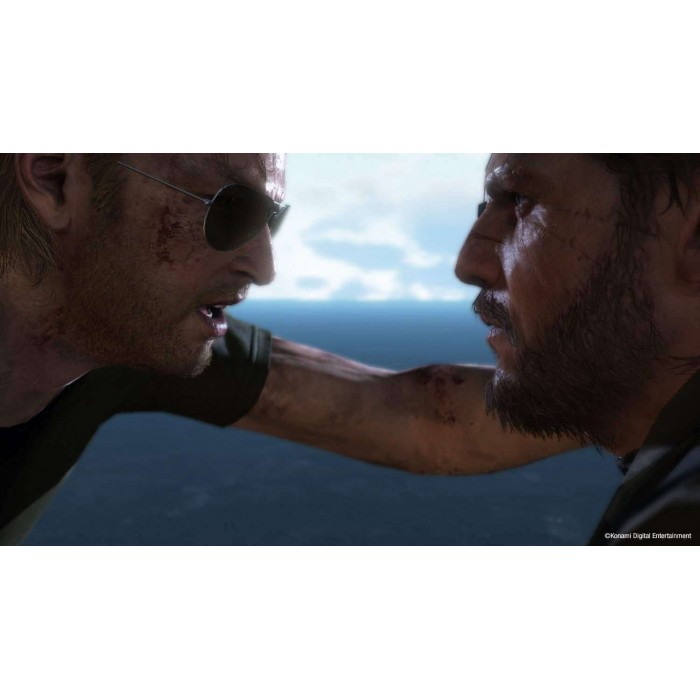 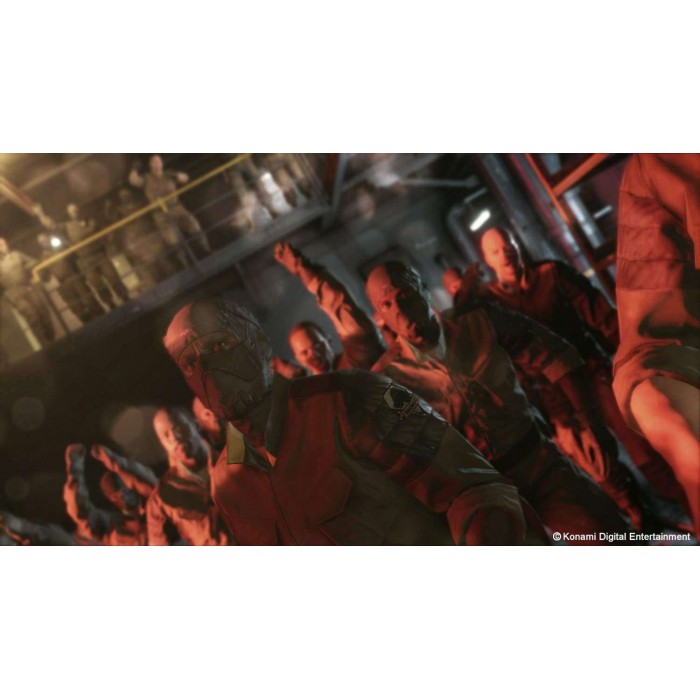 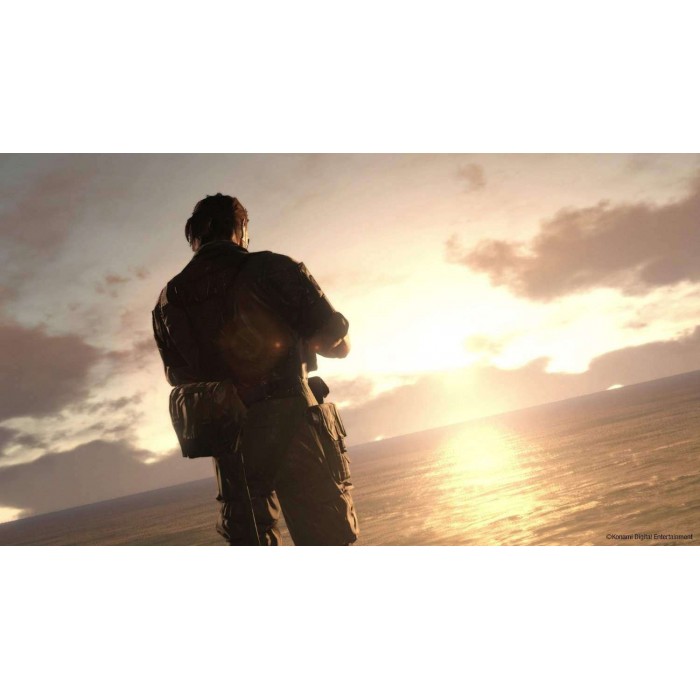 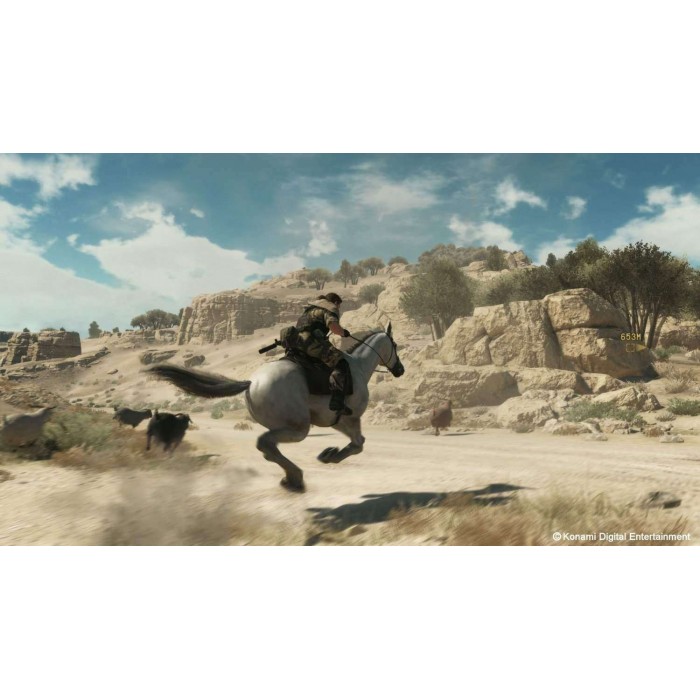 The Soviet invasion of Afghanistan has brought a new edge to the Cold War, and in 1984, a one-eyed man with a prosthetic arm appears in the country. Those who know him call him Snake; the legendary mercenary who was once swept from the stage of history and left in a coma by American private intelligence network Cipher. Snake is accompanied by Ocelot, an old friend who saved him from attack when he finally awoke.

Now, Snake's former partner Kazuhira Miller is being held by the Soviet forces in Afghanistan. Snake must undertake a solo mission to rescue Miller and prove to the world that the legendary mercenary is not dead and gone. That first step will lead to a path of vengeance against the very Cipher that slaughtered so many of Snake's men, and to a battle that will embroil the whole world...

What started in Ground Zeroes must finish with "V".

MGO represents the third iteration of the popular multiplayer game, redesigned with the familiar gameplay and aesthetic styling of its companion single-player campaign. With a focus on Tactical Team Operations, the game features a class system that more uniquely defines the strengths and abilities of player characters on the battlefield.

Key characters from the series, including Venom Snake and Ocelot, will also make appearances in the anticipated multiplayer feature. 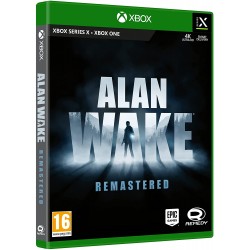 Out Of Stock
Alan Wake Remastered - Xbox
Intense combat, where it takes more than bullets to banish the darknessWeaken âThe Takenâ with light before finishing them for good..
776EGP
Add to Cart 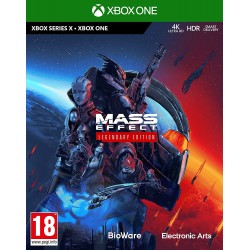 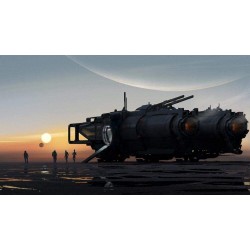 Out Of Stock
Mass Effect - Legendary Edition (Xbox One)
REMASTER CONTENT: Take command of the Normandy, assemble your crew, and prepare for an unforgettable adventure in the highly acclaimed franchise. Play..
1,221EGP
Add to Cart 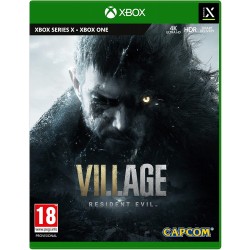 Out Of Stock
Resident Evil Village - Xbox Series X
A New Chapter in The Resident Evil Storyline - This eighth major instalment in the flagship Resident Evil series continues the story from the critical..
1,221EGP
Add to Cart 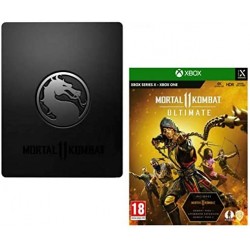 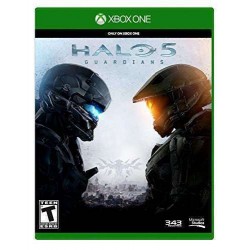 Halo 5: Guardians - US Import
Platform:Xbox One  |  Edition:Standard  An intense new story on a galactic scale: Play as the Master Chief and Spartan Locke as..
1,199EGP
Add to Cart