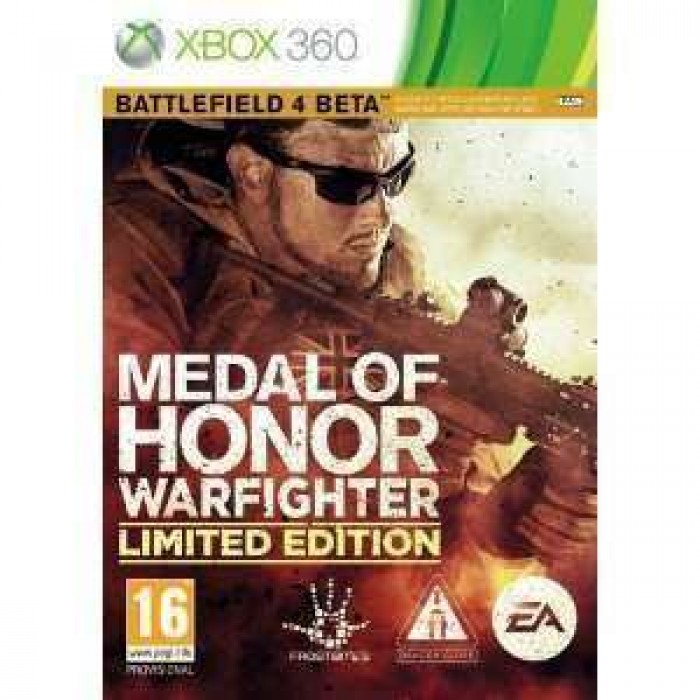 Written by U.S. Tier 1 Operators while deployed overseas and inspired by real world events, Medal of Honor Warfighter delivers an up close and personal look at today’s battlefield and the fight against the ongoing global terror threat.

Medal of Honor Warfighter puts players in the boots of today’s most highly trained and skilled warriors to experience missions that have a dotted line to real world terrorist threats. This is Tier 1 on a global scale, featuring real world hotspots in the single-player campaign and introducing international Tier 1 Operators in multiplayer. This move puts gamers in the boots of Tier 1 Operators from 10 different nations around the world. Gamers can represent their nation’s Special Operations Forces on the multiplayer battlefield where the world’s best-of-the-best warriors go head-to-head in online competition.