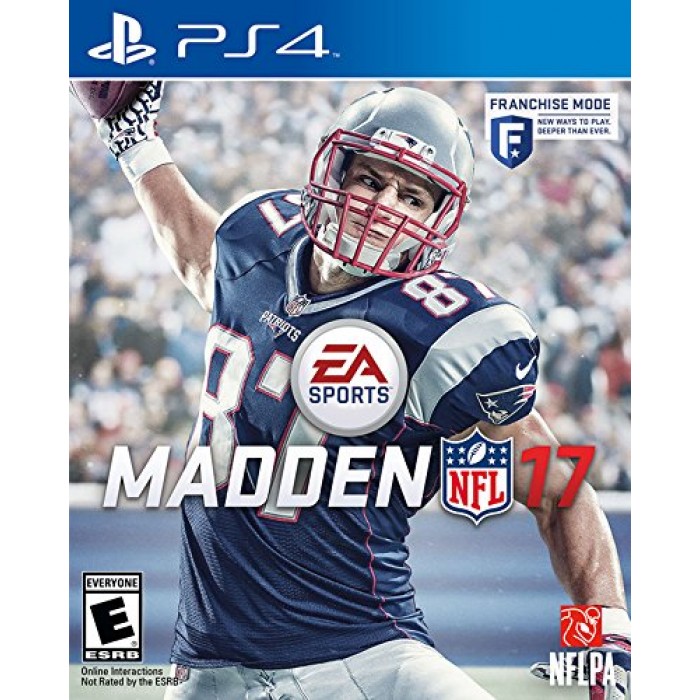 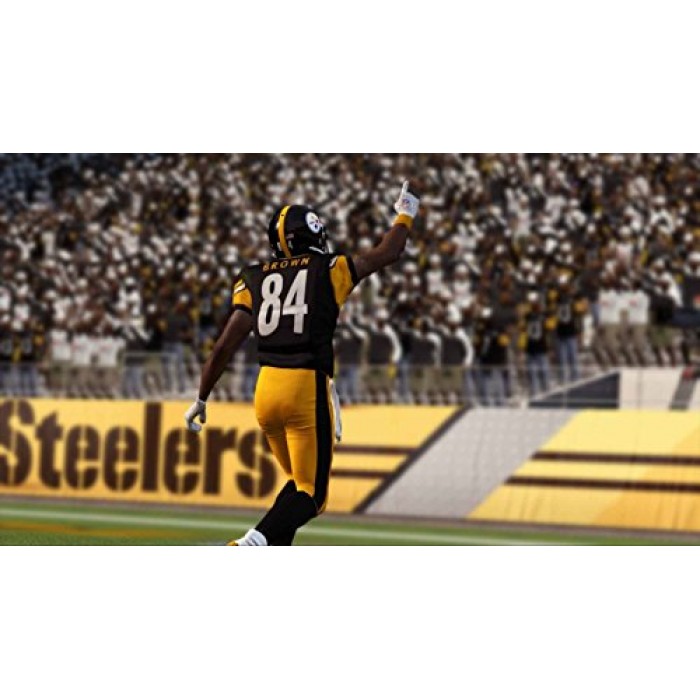 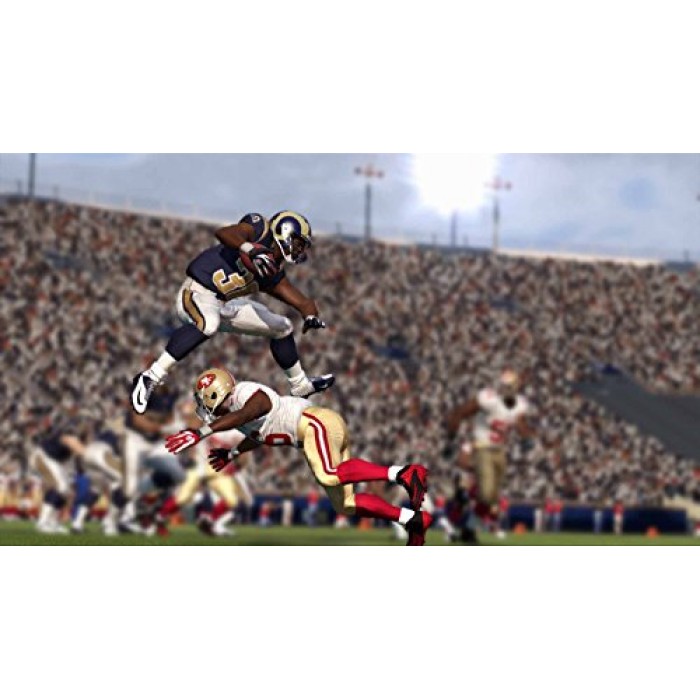 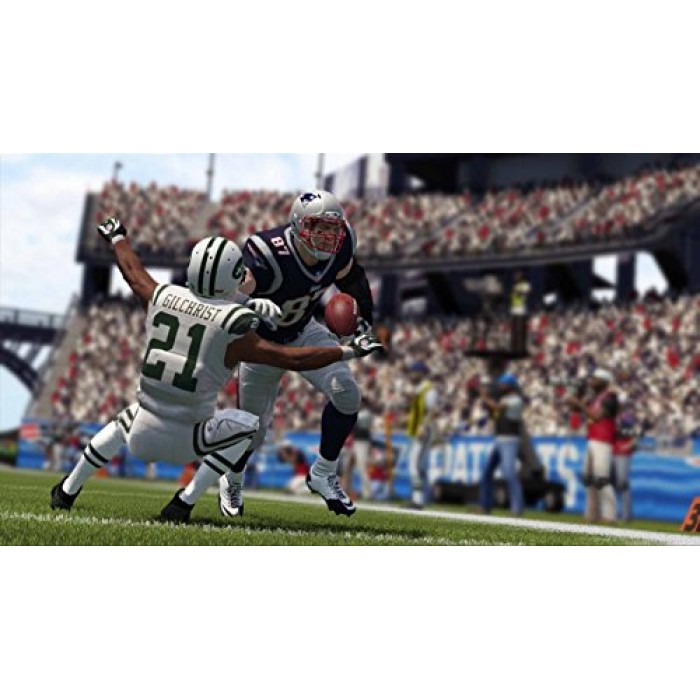 Take your team all the way in Madden NFL 17 and put yourself at the center of your team’s Championship run in Franchise mode, delivering all-new ways to play and more decisions to make.  Driven by the most balanced gameplay yet, the deepest commentary in Madden NFL franchise history, along with fun and fresh ways to play modes such as Ultimate Team and Draft Champions, Madden NFL 17 is the most complete Madden…ever.

Pass & Rush Counters:  Simplify play-calling on defense. Think you know what your opponent is going to do, but don’t know the defensive formation to stop it? Decide to defend the pass or run and let your defense do the rest. Featuring the most realistic defensive AI to date, grounded in current NFL strategies, all-new “Gap Play” puts your defenders in the box, in position to stop the run up the middle, while your zone defense delivers on pass coverage.

Special Teams:  Welcome the excitement of special teams back to Madden NFL.   The ability to ice the kicker matches the challenge in today’s critical field goal attempts, while new elements of risk and reward through trick plays and blocked kicks can now change the outcome of any game in one play.

FRANCHISE: Play the Moments:  Experience Franchise faster than ever.  Jump into game-defining plays, drives and situations that matter to you, speeding up your experience and delivering more fun. Is your team in a rebuilding year?  Get back to the playoffs and win that championship quicker with the all-new Play the Moments.

Game Planning:  Know your opponents’ tendencies every week, then pick the right drills to attack and counter those tendencies in game.  This new level of strategy delivers more variety and more fun when preparing for your next opponent, whether it’s a user or a computer simulated player.  Once you’re in game, expect to see a team boost for plays you’ve practiced, helping you earn that critical score or a defensive stand to secure the win.

Big Decisions:   Big moments come to you, with the right information at the right time.  Do you start your star QB with a lingering injury or go to your unproven back-up with a playoff spot on the line? Big Decisions begins a new direction in your career mode, delivering more strategy, more control and more fun.

Community Requests:  Several Madden NFL community’s top requested features round out Franchise Mode with the addition of the practice squad, full-player editing, and the in-game ticker that keeps you updated with scores from around the league.

PRESENTATION: Commentary:  Madden NFL 17 delivers our most authentic commentary in Madden NFL history with the addition of an all-new, in-studio team featuring Brandon Gaudin and Charles Davis. With access to the team year-round, commentary has been completely rebuilt from the ground up, providing players with unprecedented depth and analysis. With the ability to provide content updates throughout the NFL season, experience fresh and dynamic commentary all season long!

Cameras Focused on You:  New, authentic broadcast cameras put you at the center of the story, creating a more immersive experience from practice all the way to the Super Bowl.

Sounds of the Game:  In-game audio has never sounded so real, from hits to crowd reactions and everything in between. Almost every sound in the game has been re-designed and re-recorded at the world class Pinewood Studios.