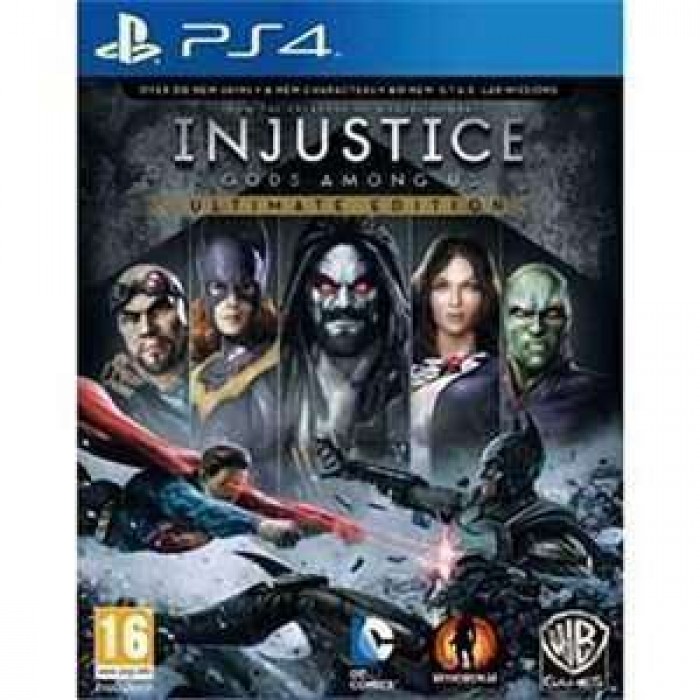 Out Of Stock
Injustice: Gods Among Us Ultimate Edition PS4
Based on 4 reviews. - Write a review
554EGP
Price in reward points: 16000
Add to Cart
Platform: PlayStation4

What if the world's greatest heroes became its biggest threat? See what happens when heroes collide in Injustice: Gods Among Us for PS4.

When the Joker commits his most heinous crime and wipes out Metropolis – and everyone Superman loves, including his unborn child – the Man of Steel decides enough is enough and establishes a new world order. Batman and a few others stand opposed to this new regime, and the lines are drawn for epic battles like never seen before in a fighting game.

Injustice: Gods Among Us presents a world where the lines between hero and villain, and ruler and protector, are blurred. A hefty roster of some of DC Comics most iconic Super Heroes and Villains line up for battle, sporting new, unique designs to suit the changed world of the game. The full character roster includes