Home » Search » Homefront: The Revolution Day One Edition (Xbox One)
Shop by Category
Out of stock!
Fill this form to be informed when this product arrives:
Name
E-mail 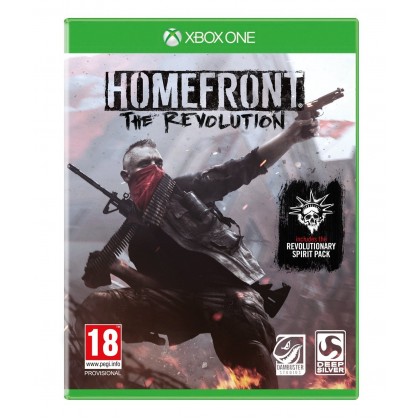 Homefront: The Revolution Day One Edition (Xbox One)

Homefront: The Revolution Day One Edition (Xbox One)


There are no reviews for this product.