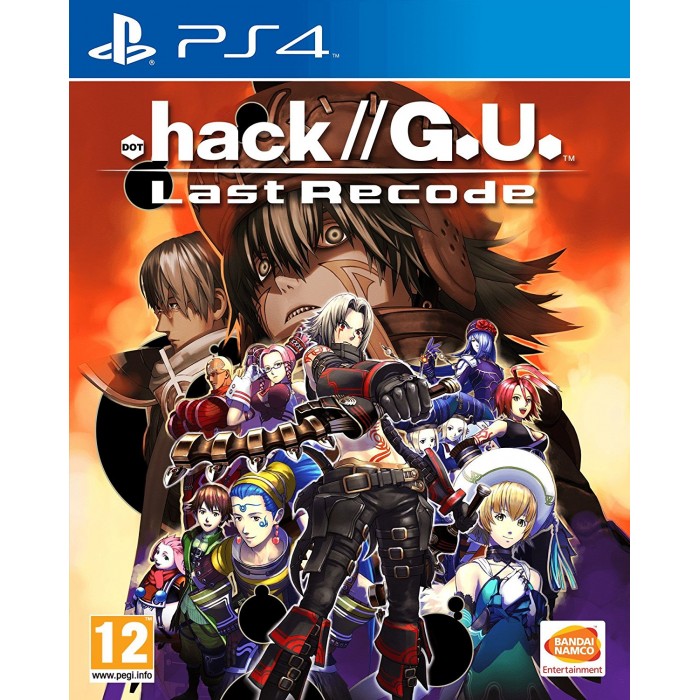 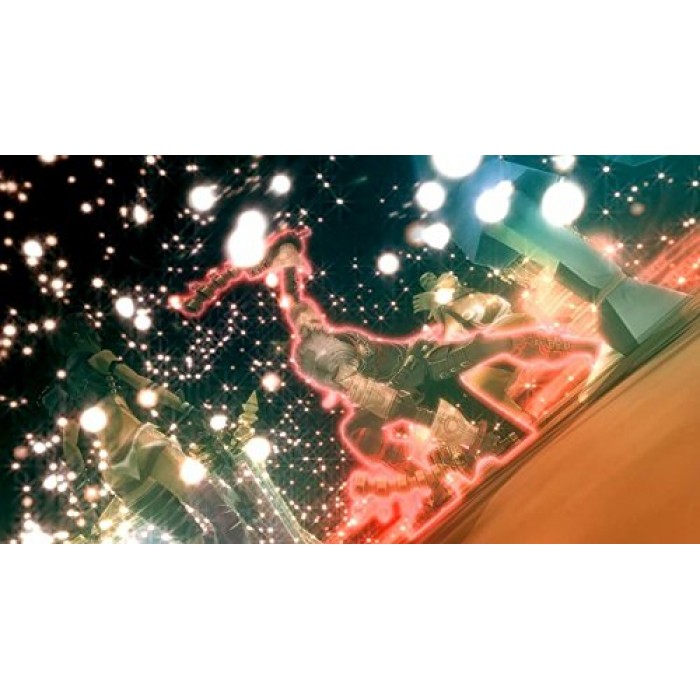 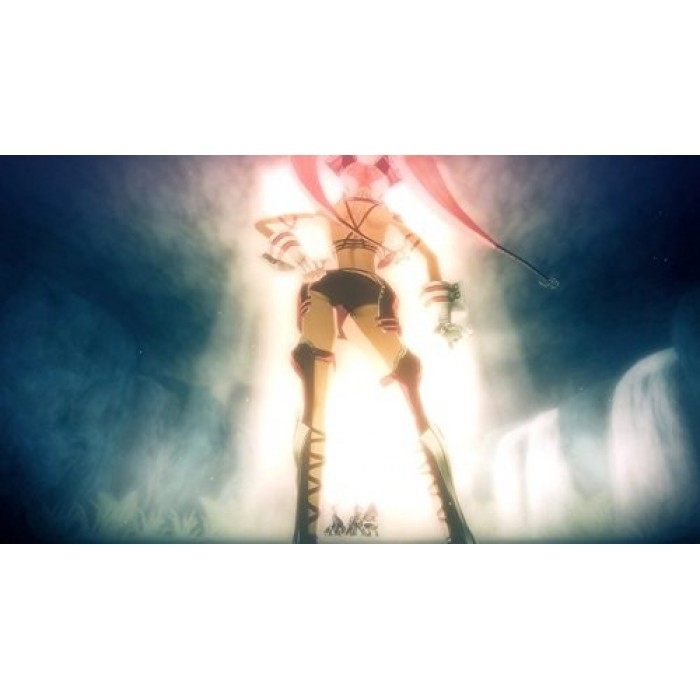 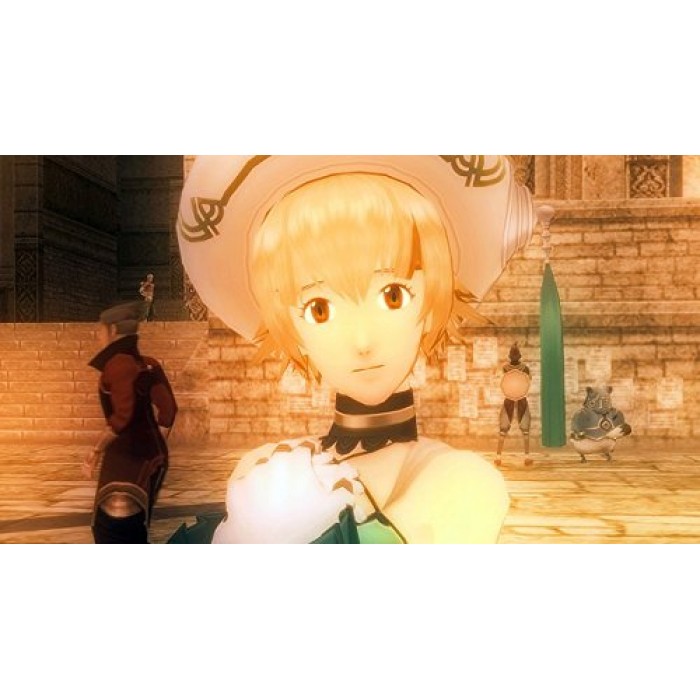 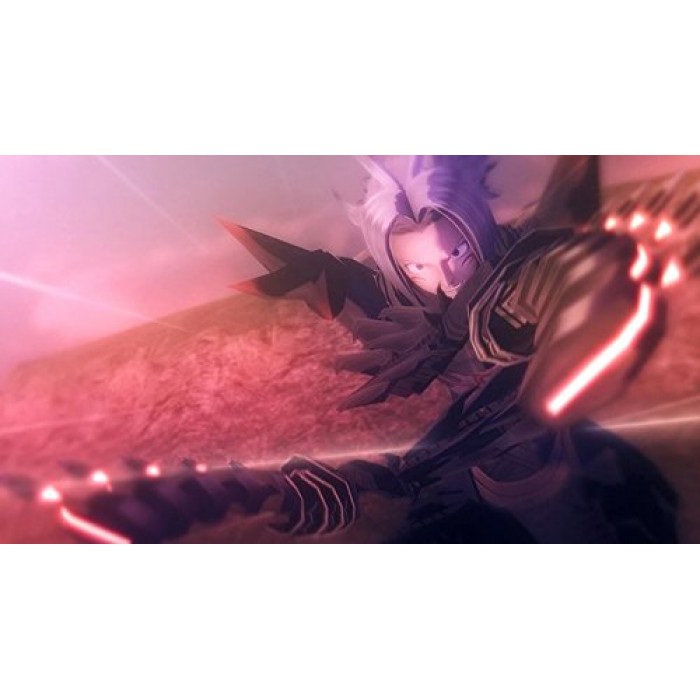 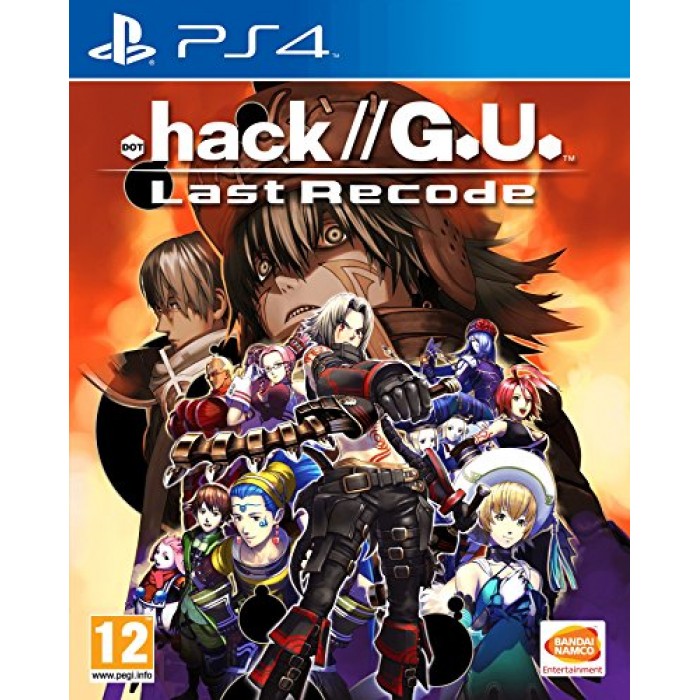 .hack//G.U. is back! Log back into the .hack//G.U. trilogy and return to ?The World,? as Haseo tracks down Tri-Edge in .hack//G.U. Last Recode, now with enhanced graphics, improved gameplay, and brand new modes! This collection includes all 3 original .hack//G.U. titles, Rebirth, Reminisce, and Redemption, all fully restored and remastered for PS4 and PC. Immerse yourself in ?The World,? a MMORPG, and find out what is real and what is reality in .hack//G.U. Set in 2017, years after the events of the first .hack series, "The World" has now been rebuilt. Follow Haseo as logs into ?The World? and hunts PKs (Player Killers), in order to gain strength and track down Tri-Edge, a strong PK who attacked his friend, Shino, in the game and put her into a coma in real life. Relive the drama and epic battles in 1080p and 60fps, and improved battle balance and pacing for the definitive .hack//G.U. experience.