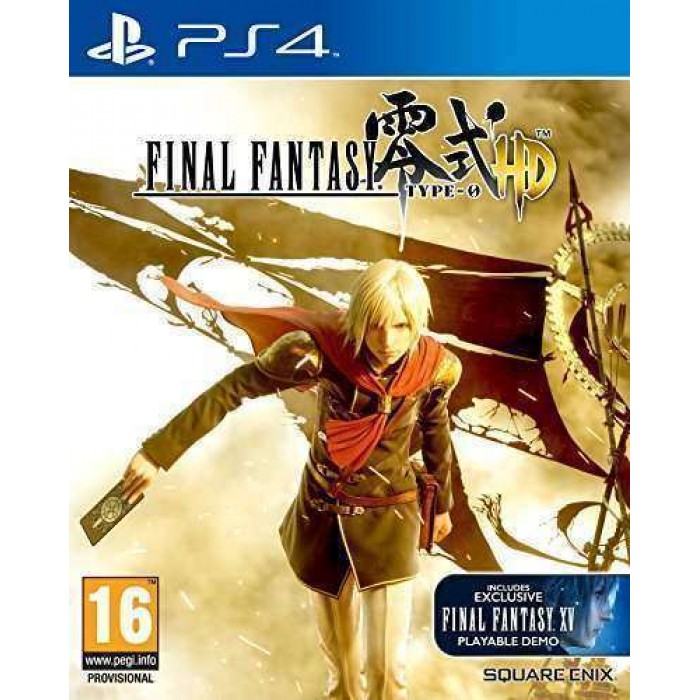 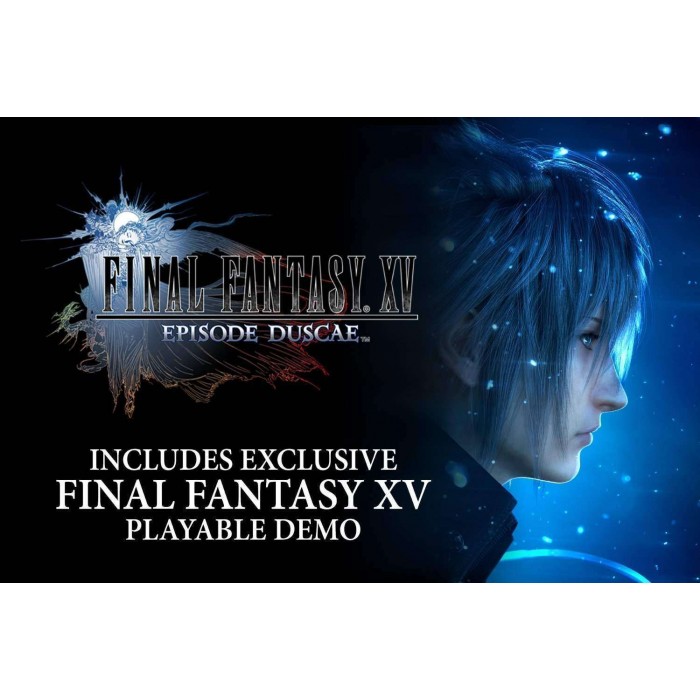 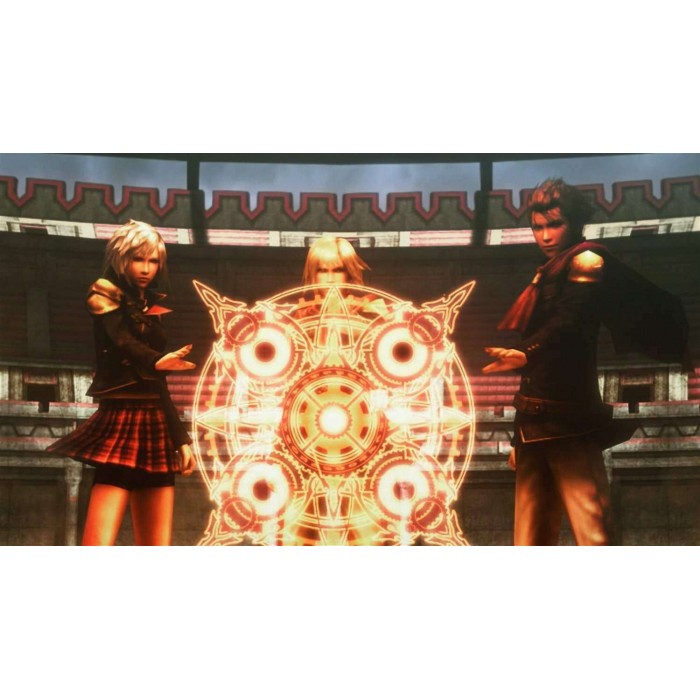 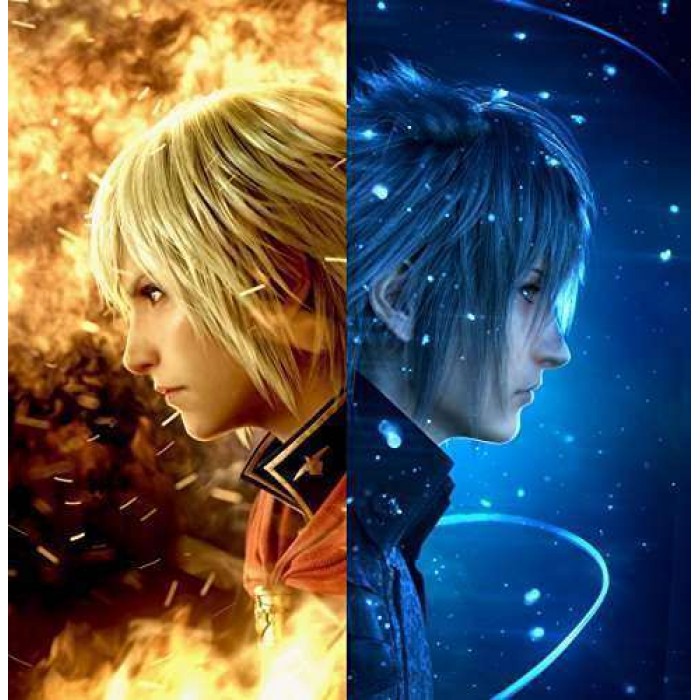 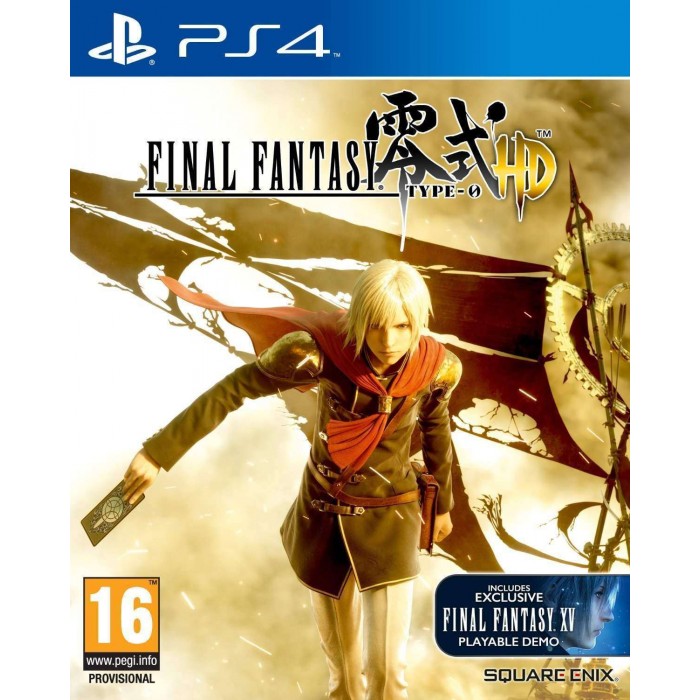 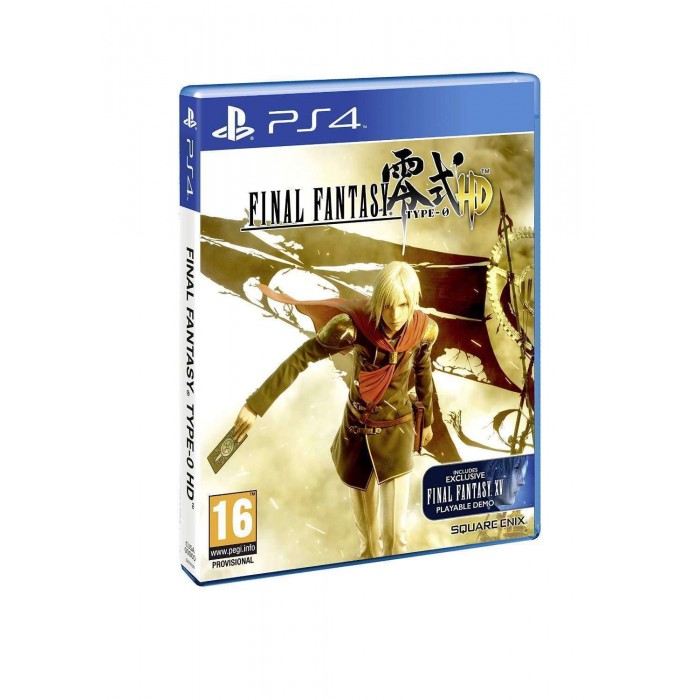 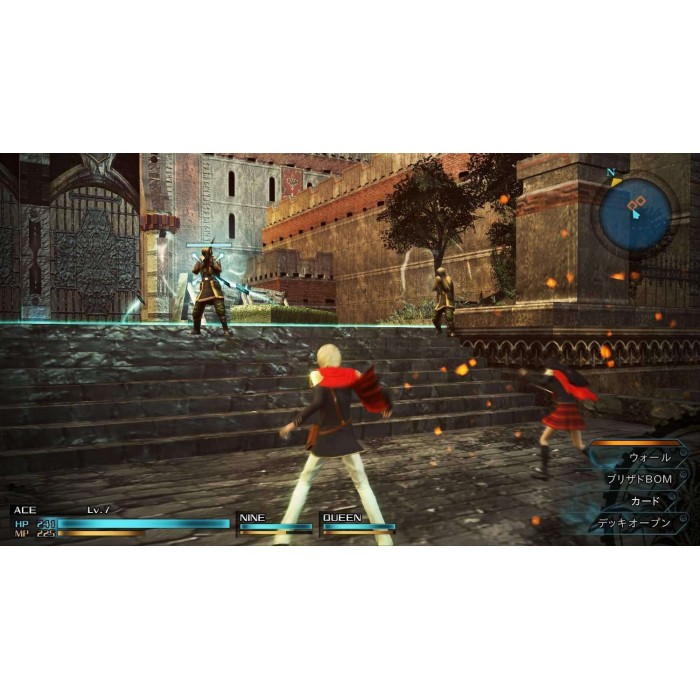 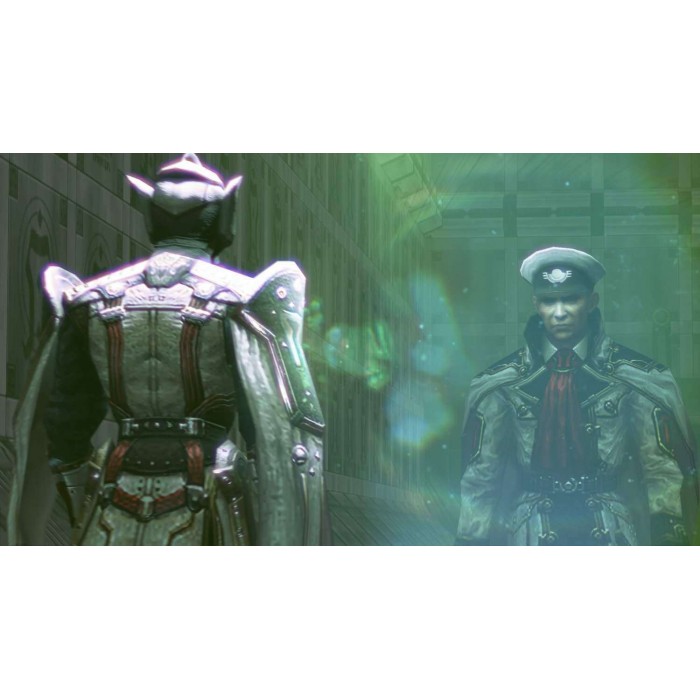 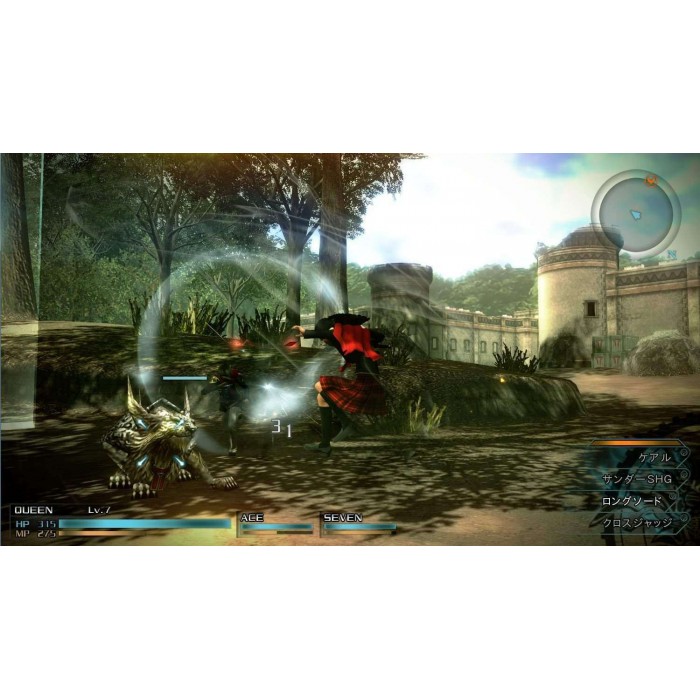 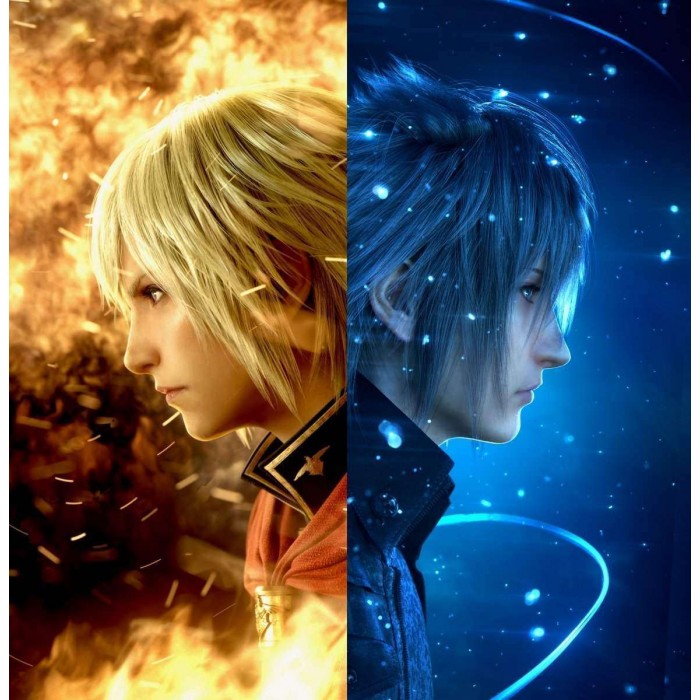 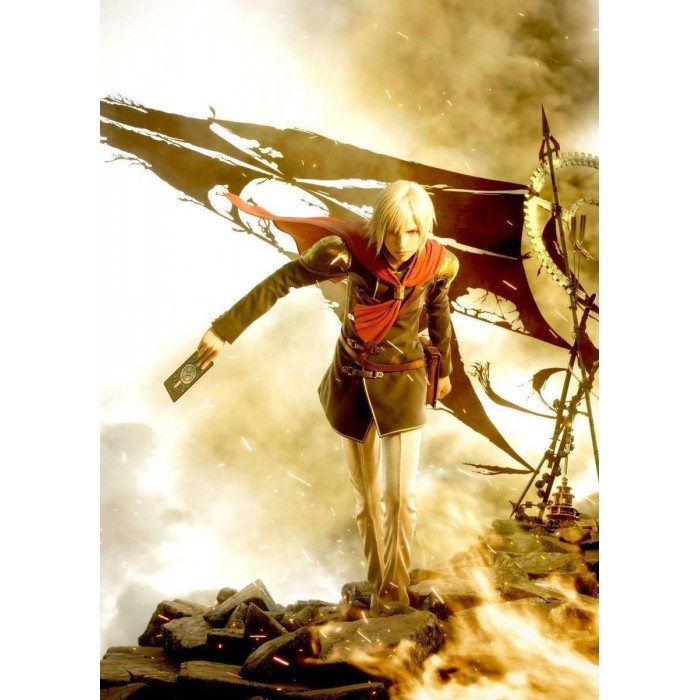 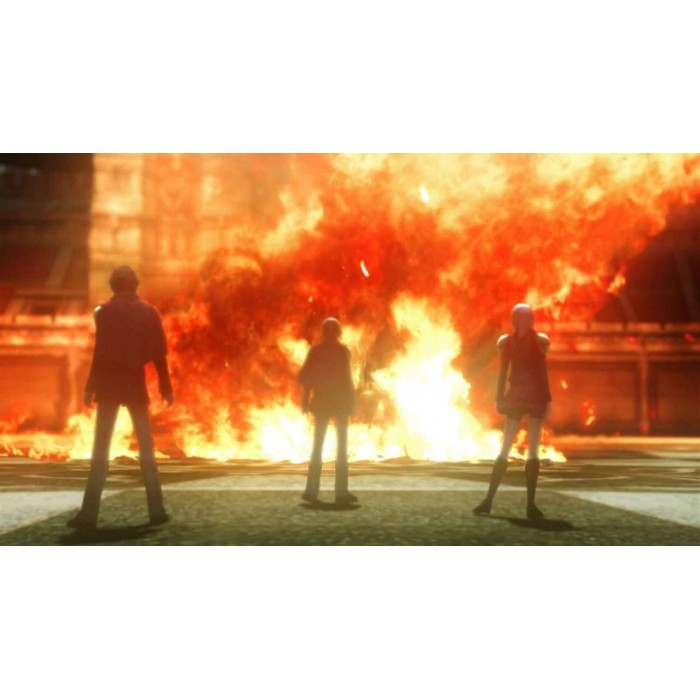 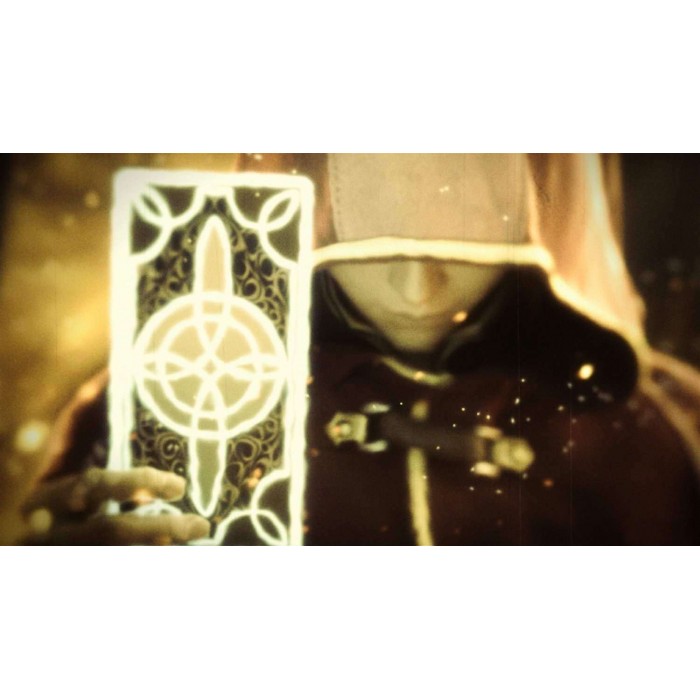 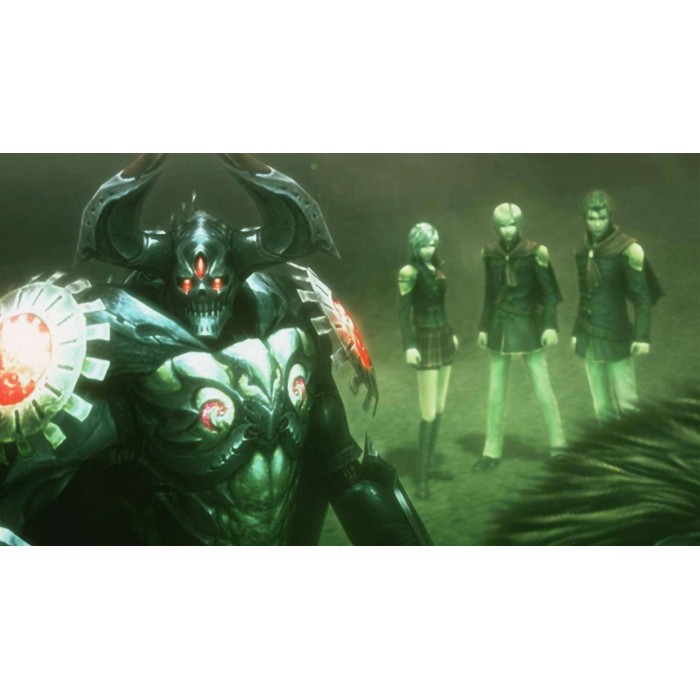 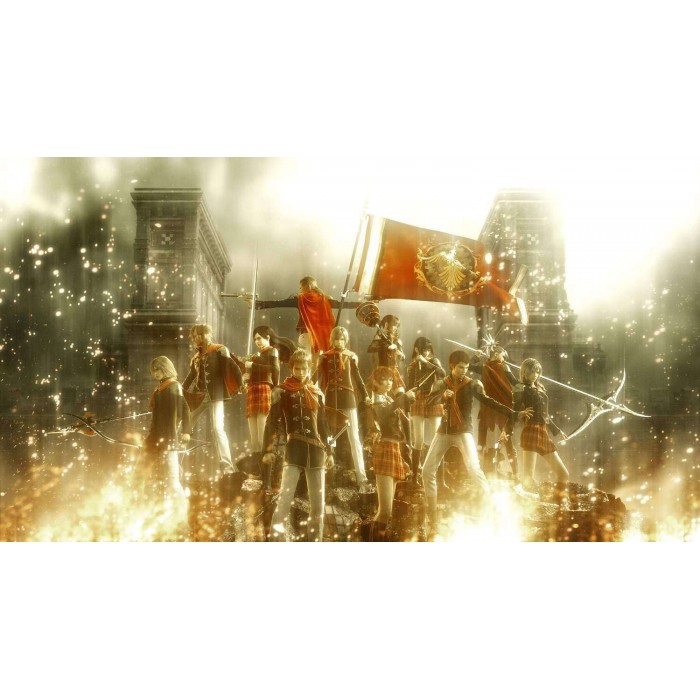 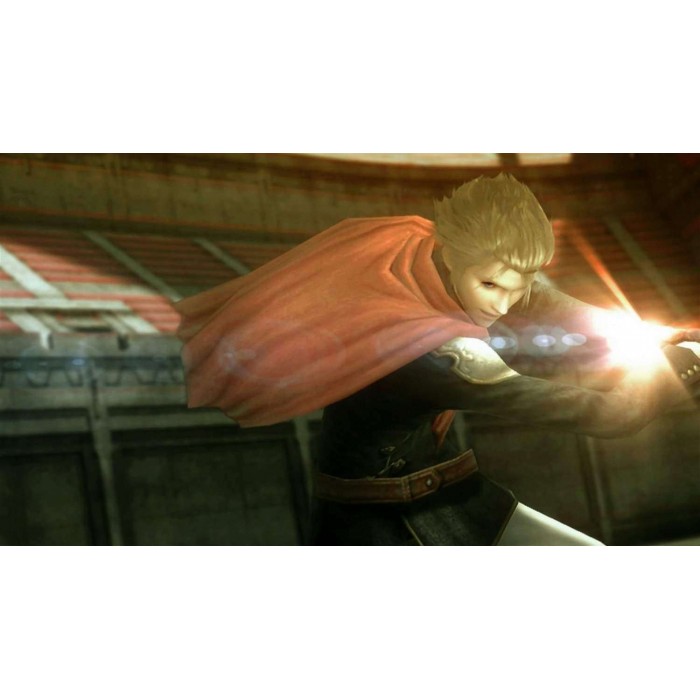 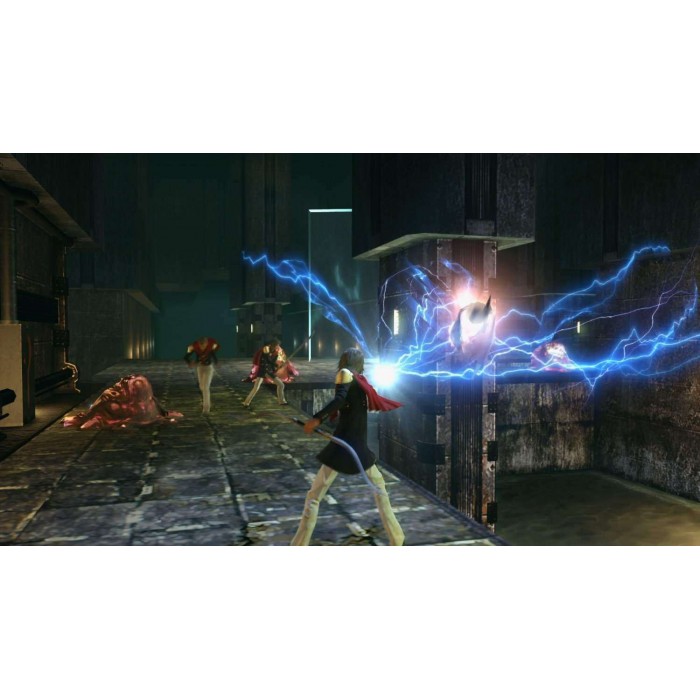 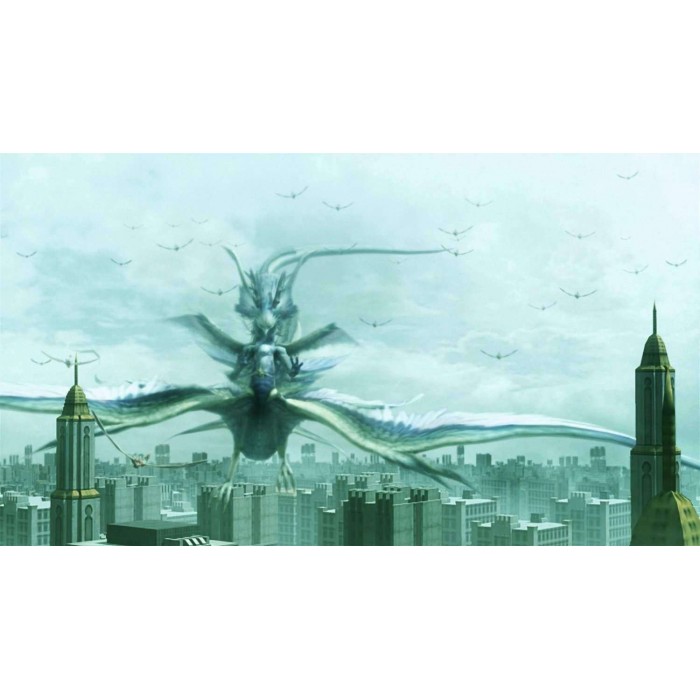 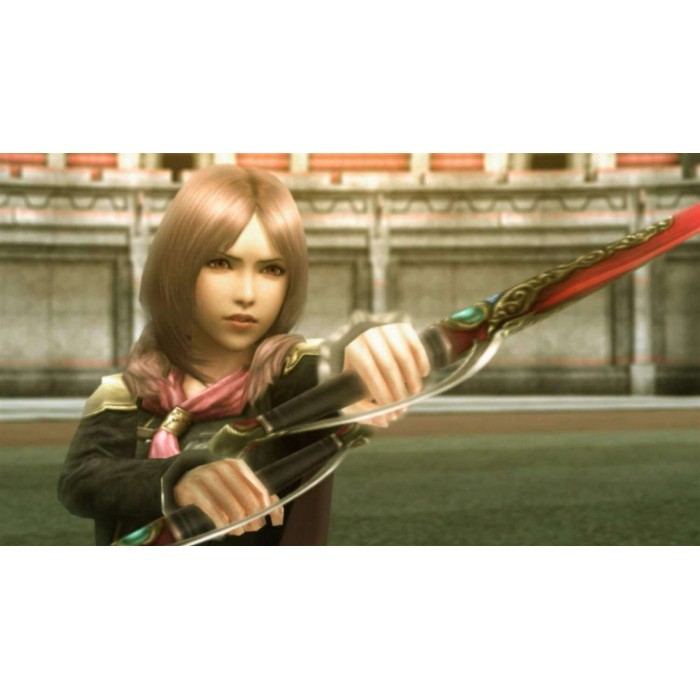 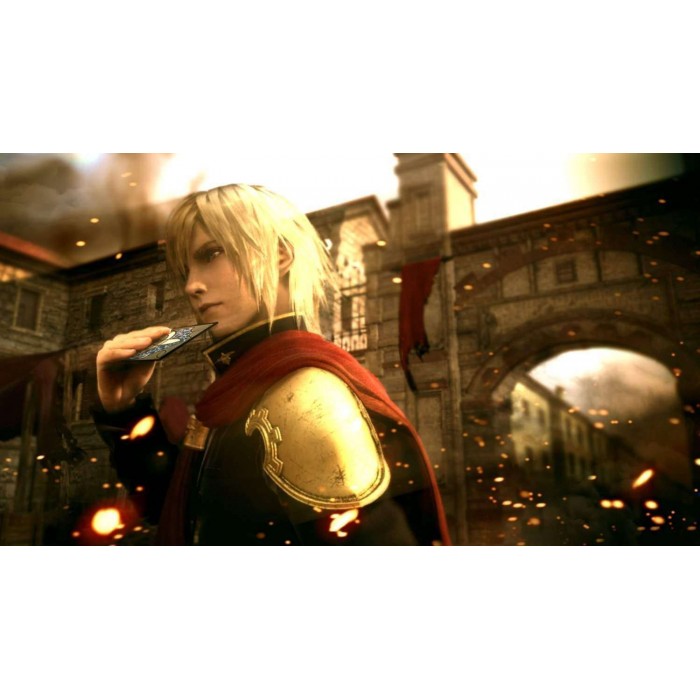 Final Fantasy Type-0 HD
Based on 2 reviews. - Write a review
699EGP
Price in reward points: 16000
Add to Cart
Platform: PlayStation 4 | Edition: Standard Edition +  Final Fantasy XV demo
The first FINAL FANTASY game for the newest and most-powerful generation of game consoles, is almost upon us. FINAL FANTASY TYPE-0 brings an immersive world, memorable characters and the production value known of the series, together with high quality gameplay and storytelling truly worthy of the FINAL FANTASY name. This upcoming blockbuster title will transport you to the dynamic and enthralling world of Orience, where a turbulent war of nations threatens to tear the land apart.

Step into the fray as Class Zero, a group of students from an elite military academy whose country is attacked by an aggressive neighbouring Empire.;In the brutal and harrowing struggle that follows, you must engage a range of powerful magical and combat abilities using a new and exciting battle system, to defeat the Empire and uncover the secrets behind the war.

The year 842 would mark the beginning of the end. In an act of unprovoked aggression, the Militesi Empire invaded the Dominion of Rubrum. Imperial dreadnoughts swarmed the skies, assailing the unsuspecting countryside in the name of the White Tiger. From amidst the flames of the besieged dominion, the Vermilion Bird rose in defiance, her crystal granting magic and mighty eidolons that her disciples might cast out their technologically advanced aggressors. Just when it seemed as though the day might be won, however, all would soon be lost. Thrust into the tumult of war, the fate of the world and its four crystals now rests on the shoulders of fourteen brave, young warriors. 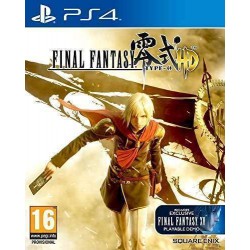 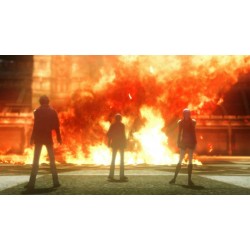