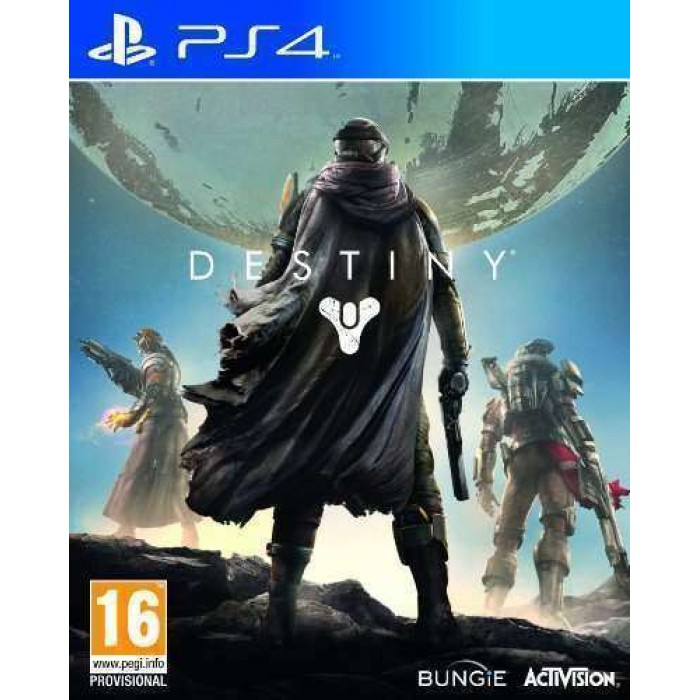 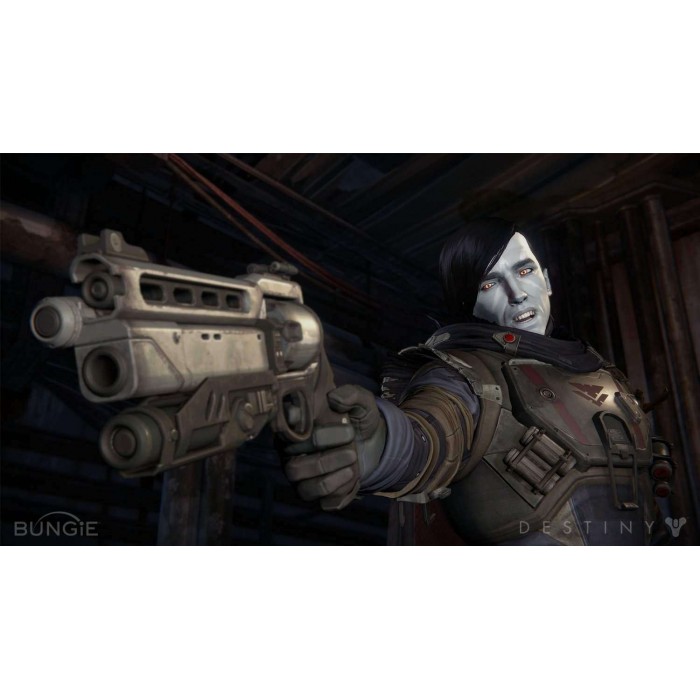 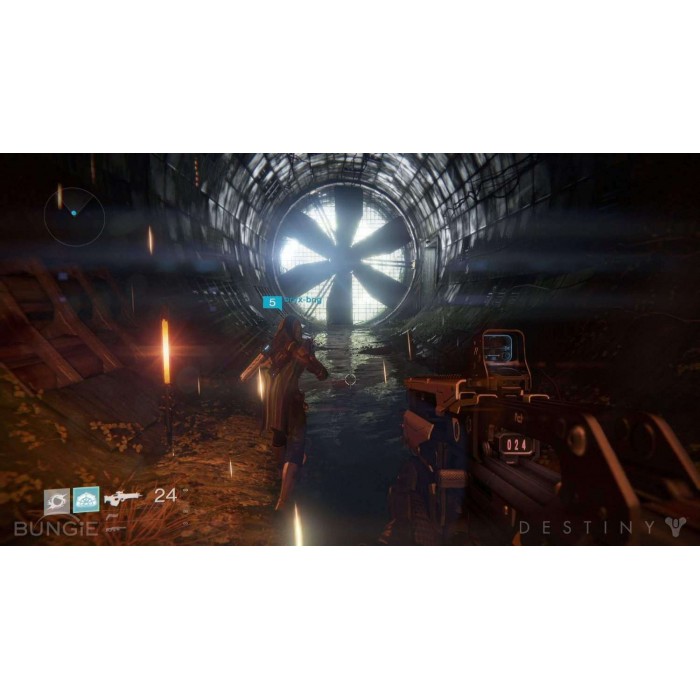 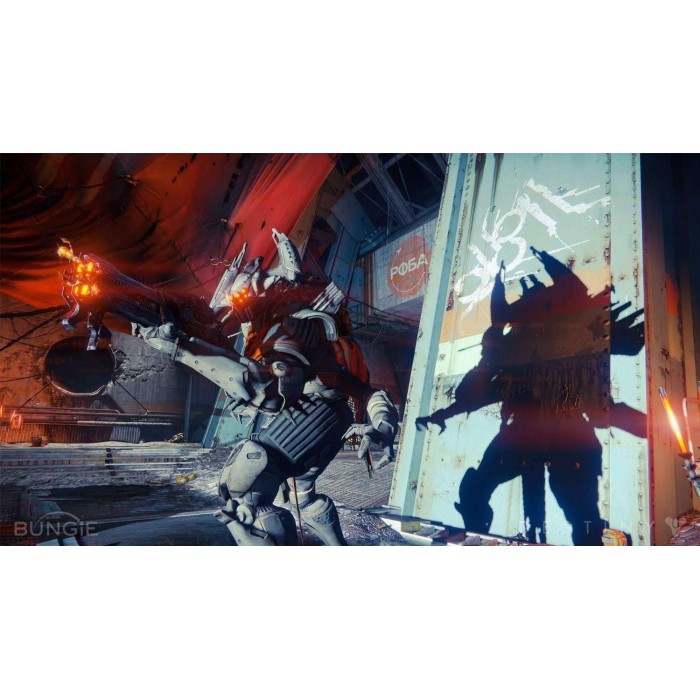 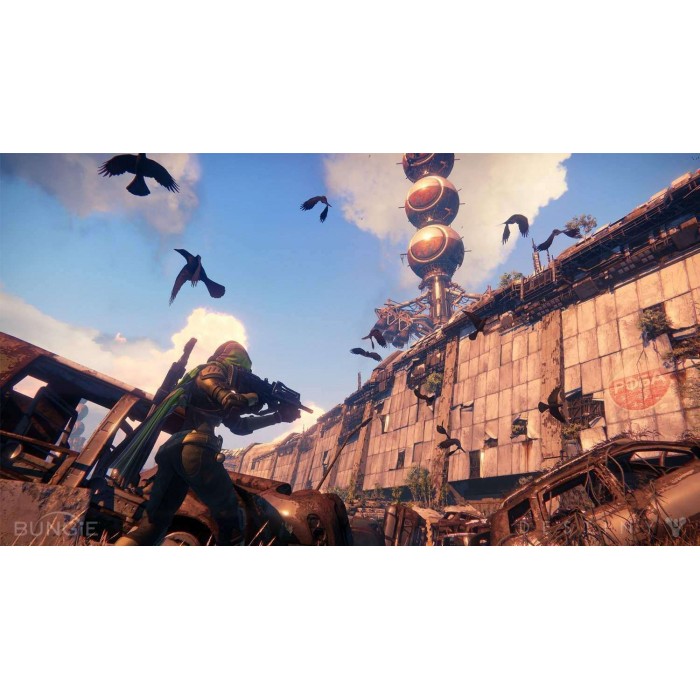 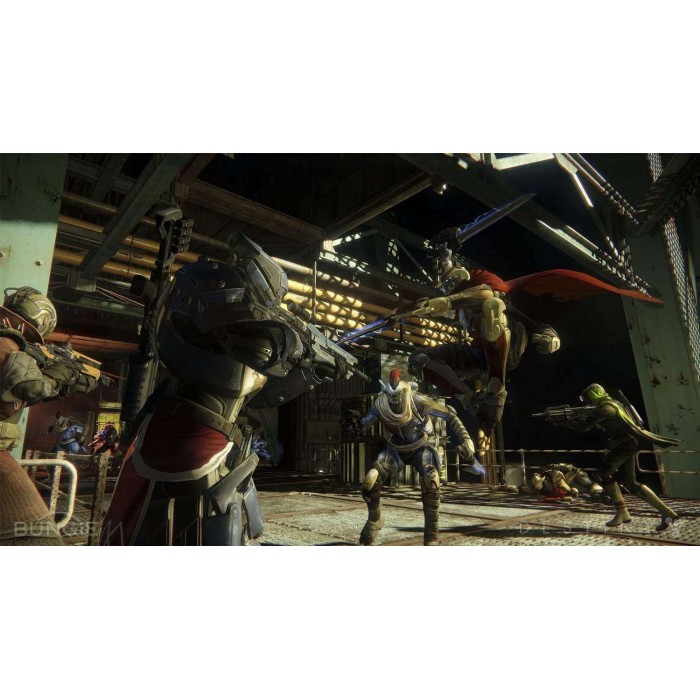 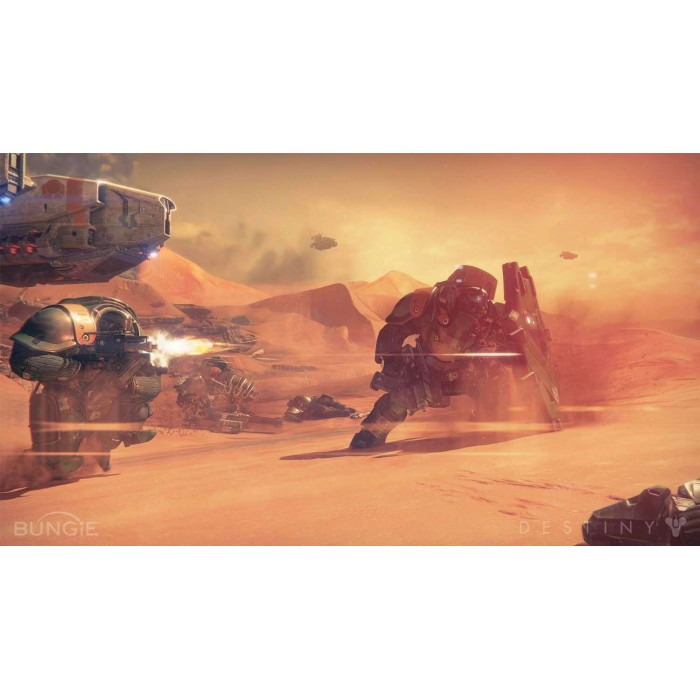 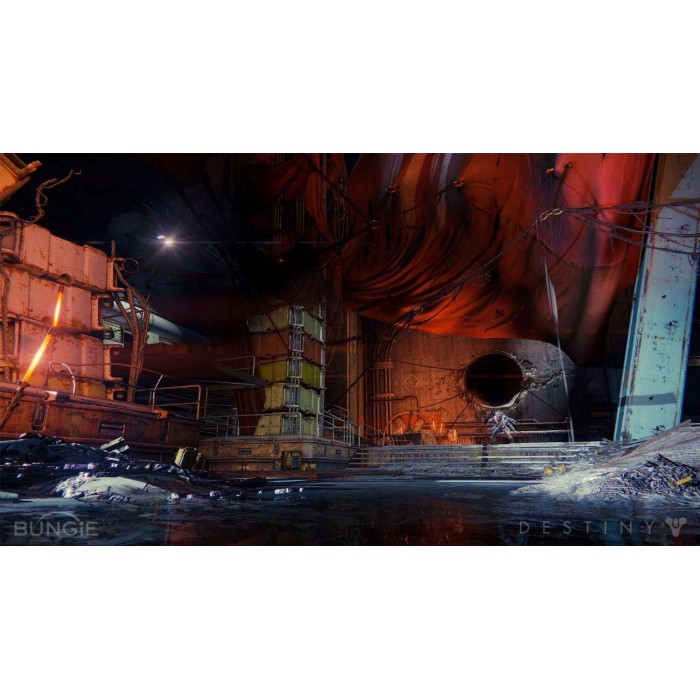 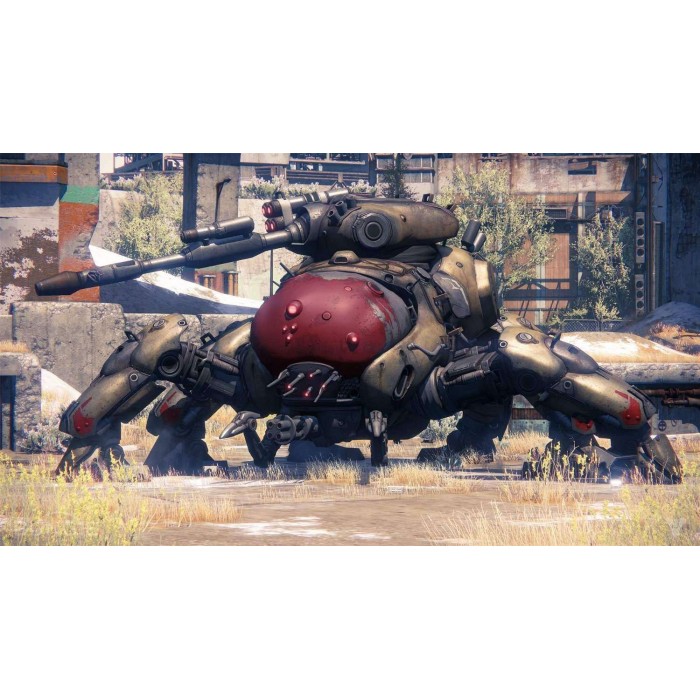 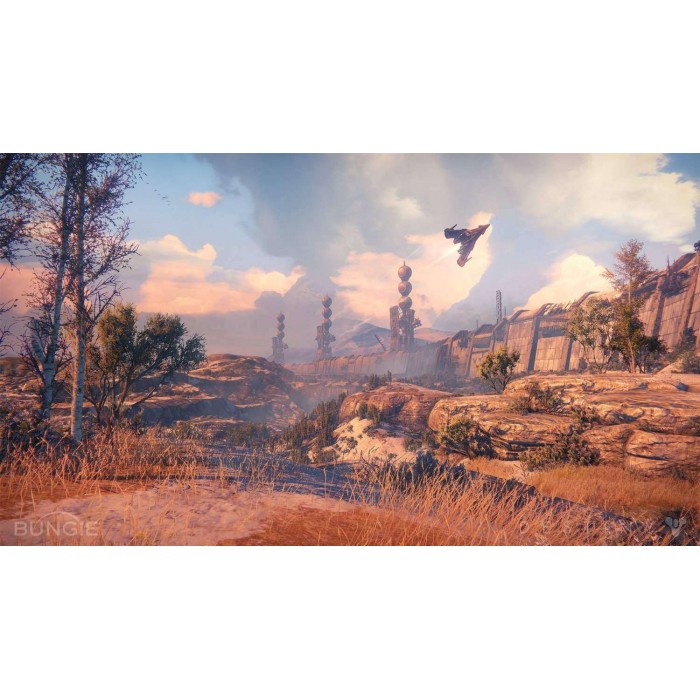 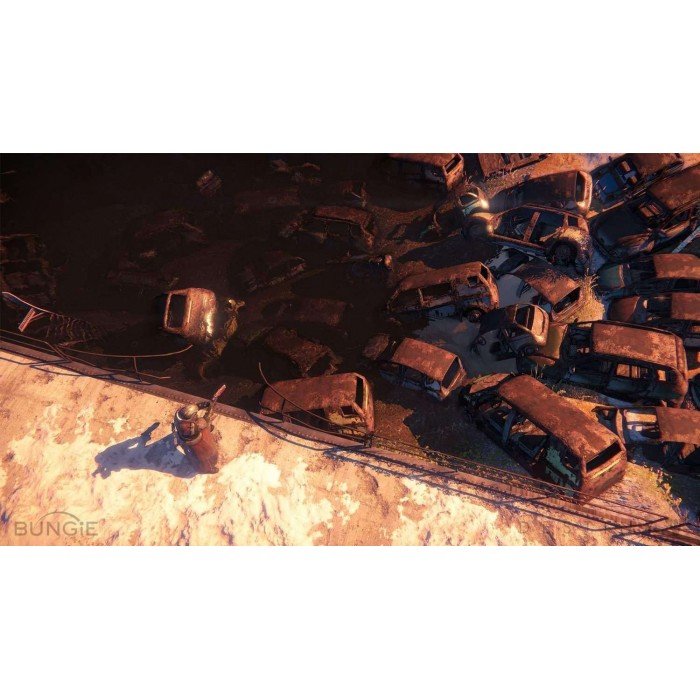 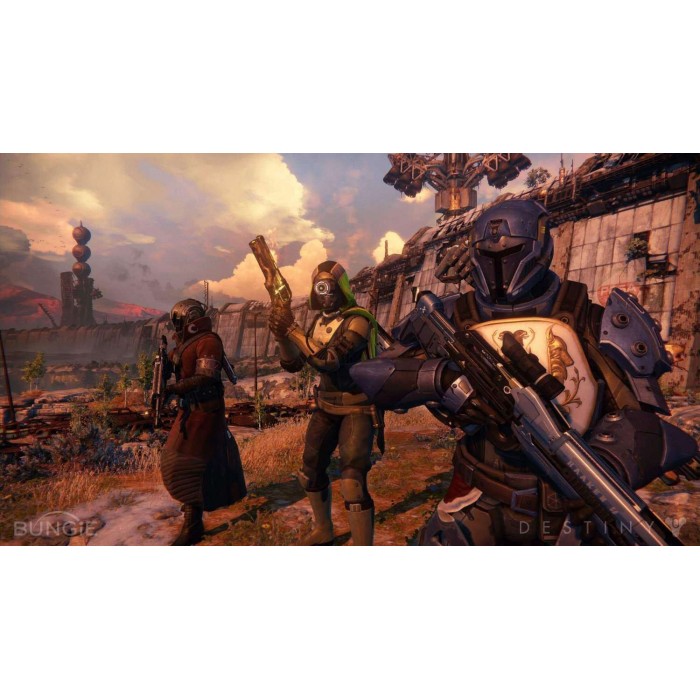 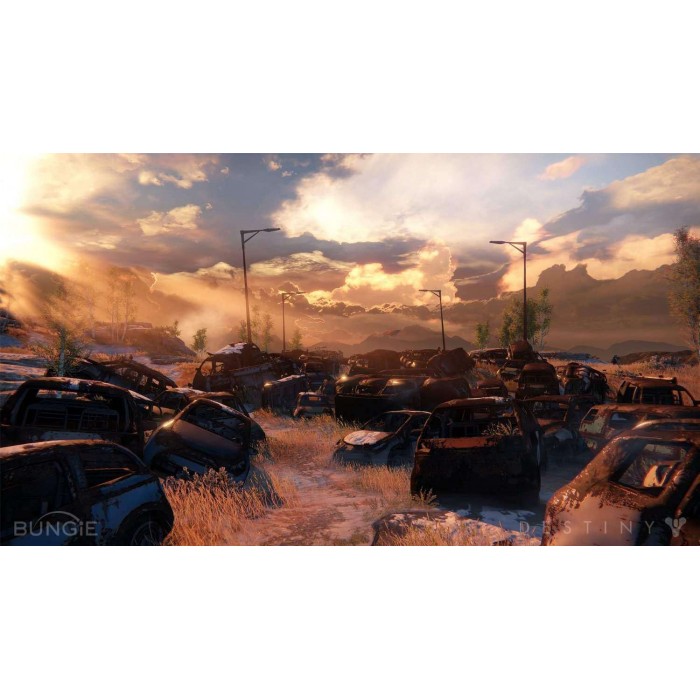 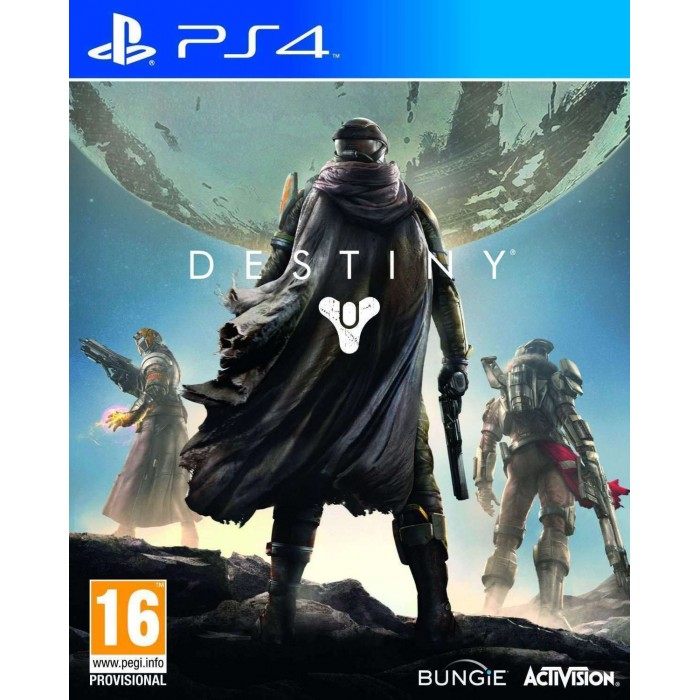 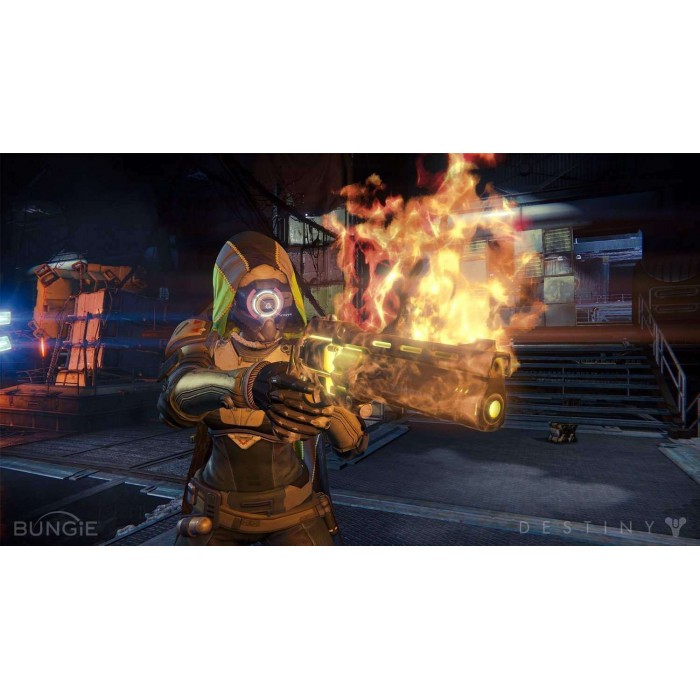 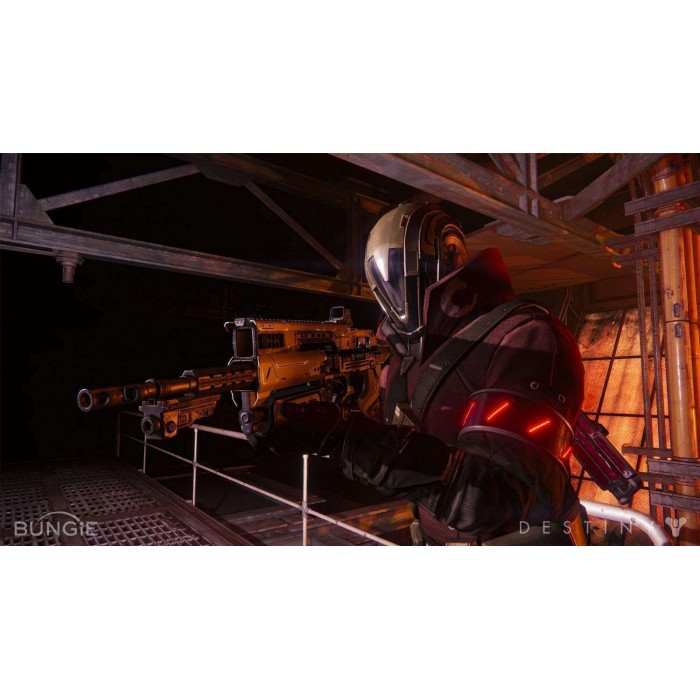 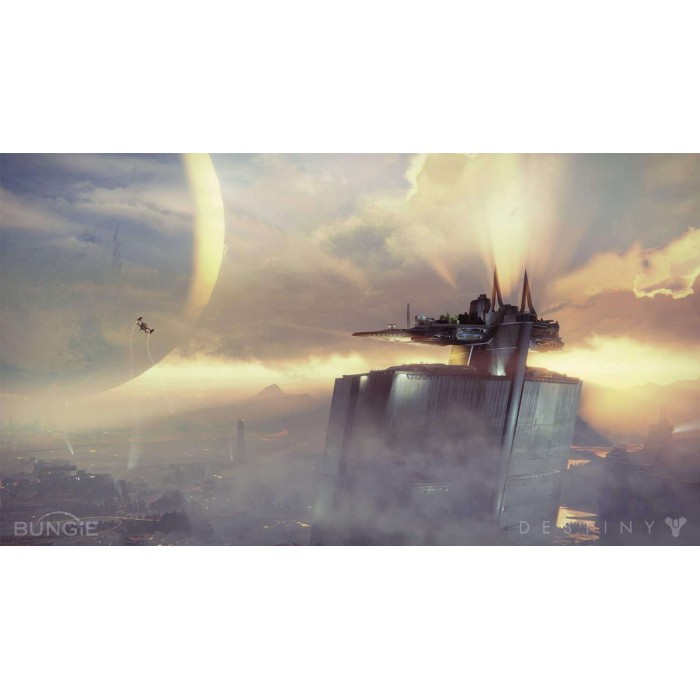 You are a Guardian of the last city on Earth, able to wield incredible power. Embark on an epic action adventure with rich cinematic storytelling, unravel the mysteries of our universe, and reclaim what we lost at the fall of our Golden Age. An unprecedented combination of storytelling, personal activities, and cooperative, competitive, and public gameplay are seamlessly woven into an expansive, persistent online world. Venture out alone or join up with friends. Personalise and upgrade every aspect of how you look and fight with armour, weapon, and visual customisation combinations. Take your upgraded character into every mode, including campaign, cooperative, social, public, and competitive multiplayer.

Enter the Crucible to hone your competitive skills against other Guardians in arenas that span the solar system. Victory will earn you rewards and reputation.

Revisit the worlds you have discovered to aid the City in their exploration efforts, seek out valuable resources in order to upgrade your weapons and gear, and link up with other brave Guardians roaming the frontier in search of action and adventure.

Form a Fireteam, three Guardians strong. Infiltrate an enemy stronghold, cutting through wave after wave of enemy ranks emboldened by their fierce, battle-hardened leaders. Confront an enemy worthy of only the bravest Guardians.

Home of the Guardians, the Tower is a third-person social hub where you can regroup, rearm, and form new alliances before venturing beyond the safety of the City's walls.

Destiny features a rich, cinematic story, centred on your quest to discover and explore the remains of humanity's Golden Age. As a Guardian, you must venture beyond our walls, into a wild and dangerous frontier, and take the fight to ancient evil forces hell bent on our destruction.

Story: the history of our future

Everything changed with the arrival of the Traveler. Long ago, it breathed new life into our system. Rain washed over Mars. Fresh air cleansed the skies over Venus. Soon after, humanity raced into the black, and colonised these newly remade worlds. It was a time of miracles – a great Golden Age.

Hope in the darkness

It did not last. The Traveler had an ancient enemy. A powerful darkness that found us here on Earth, and nearly destroyed us. No one knows exactly what happened in those final moments, but we know this: we survived, and we owe our lives to the Traveler.

In our darkest days, Humans, Exos, and Awoken found the Traveler where it made its last stand, low above Earth, silent and immobile. We built the City – our last – within its protective veil, fighting countless wars to keep its peace. From that dark age, Guardians were born.

Now, a new era has begun, and the only hope for our future lies in unlocking the greatest mysteries of our past. You are a Guardian of the last safe city on Earth, able to wield some of the Traveler's incredible power. You are taking this mantle just as a new day dawns. Titans, Hunters, and Warlocks have finally returned to our long-lost worlds, only to find out we are not alone.

Defend the last safe City on Earth. Defeat our enemies. Explore the ancient ruins of our solar system. Discover all that we have lost. Become legend.

Their lightning-charged fists will knock you off your feet. Their armour and shields make them nearly invincible. We like to think they are our faceless knights, protecting us from our countless enemies, but their power and resolve gives them the air of rising Gods.

They've found a way to weaponise their curiosity, harnessing the Traveler's light in patterns never before imagined. Warlocks are not passive scholars of the unknown; these are mystic warriors, capable of incredible acts of devastation.

Hunter: master of the frontier

Quick on the trigger and deadly with a blade, Hunters stalk battlefields as if they were hunting prey. Cunning and ruthless, they prize the undiscovered and prepare for the unexpected, channelling their powers by intuition and gut instinct.

Fallen are hardy creatures who can survive in a wide range of environments without heavy armour or complex modifications to their physiology. They travel light, hit hard, and are gone before you know it. Fallen may look like mere scavengers, but on closer inspection you will see hints of a splendid, sophisticated past, and the proud markings of their ancestral 'Houses'.

Hive manipulate the physical world in ways that we can only begin to imagine. The Hive have carved a kingdom deep into the lifeless core of the Moon, and it is there they remain, silent and buried among many dark and terrible secrets, a reminder of the tremendous power that brought forth the Collapse.

Scattered reports indicate that the Vex appear to be mass-produced machine units, constructed of an unknown metal alloy resembling hammered brass. All attempts to communicate with them have failed. They are hostile. They are unrelenting. They are deadly.

Few Guardians have faced Cabal and lived to tell the tale. They are a professional military operation. On every front we have found them on the march, they have already dug in and ringed their installations with razor wire. Now, it seems they've turned their eyes towards us.

Our home. After the Darkness swept over us, we found the Traveler where it made its last stand. Beneath, we built The City – our last – within its protective aura. From here, Guardians stand watch, defend our civilisation, and strike out into the wild frontiers of Earth – and beyond – to reclaim our lost worlds.

Like Earth, the ruins of humanity's former glory can be found scattered across the familiar lunar surface. Recent exploration attempts have been repulsed, reporting increased enemy activity, and even strange tectonic phenomenon. The City has since classified the Moon as a 'Forbidden Zone', open only to our most brave and experienced Guardians.

Venus was once the site of great discovery – a paradise. Now, it is a monument to all that we have lost. The old stories say we built an academy dedicated to learning and research on the shore of a wondrous sea, and that the waters themselves boiled and rose up to shatter the coast, washing away all that we had built.

What little we know of Mars may as well be a myth. We built a massive metropolis in the red dust. The Darkness swept nearly all of it away; the sand itself claimed the rest. No one knows what remains of our lost age, now buried beneath the dunes.