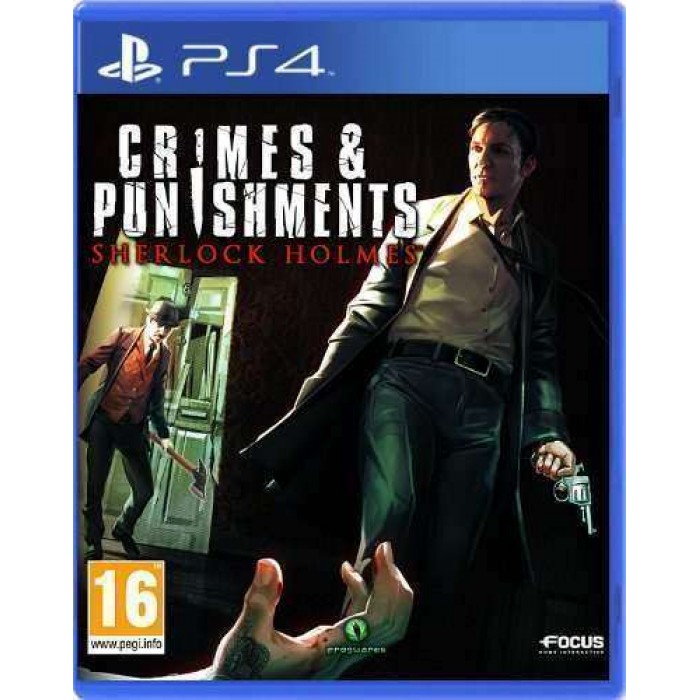 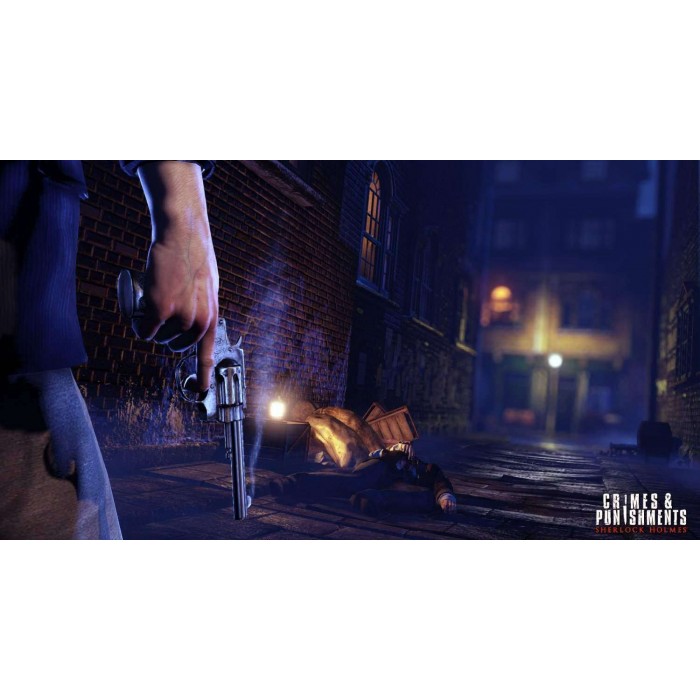 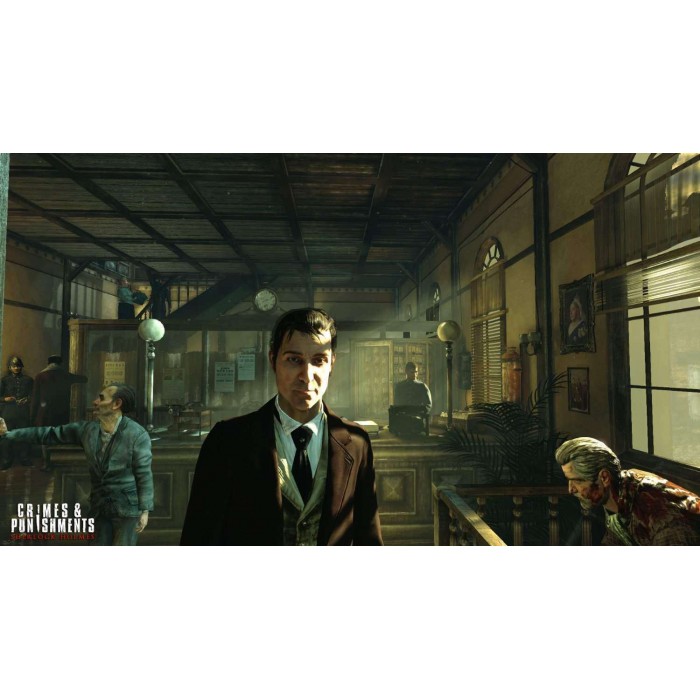 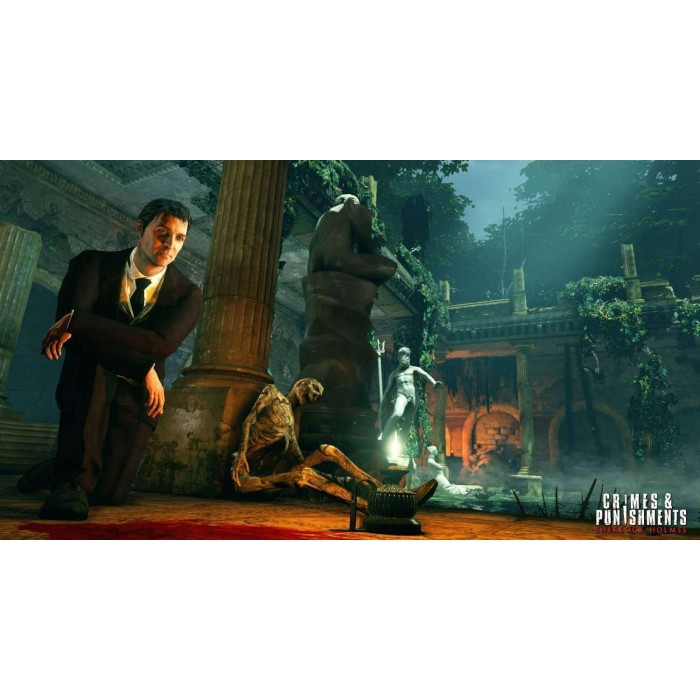 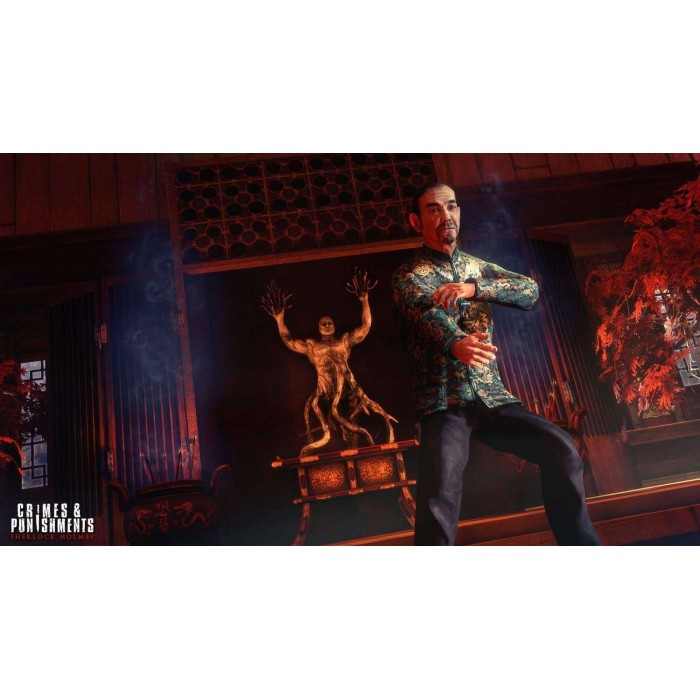 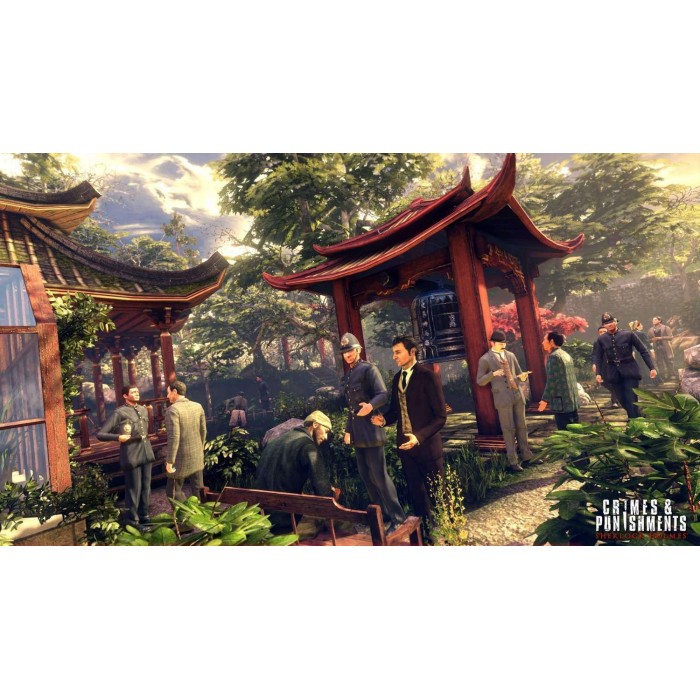 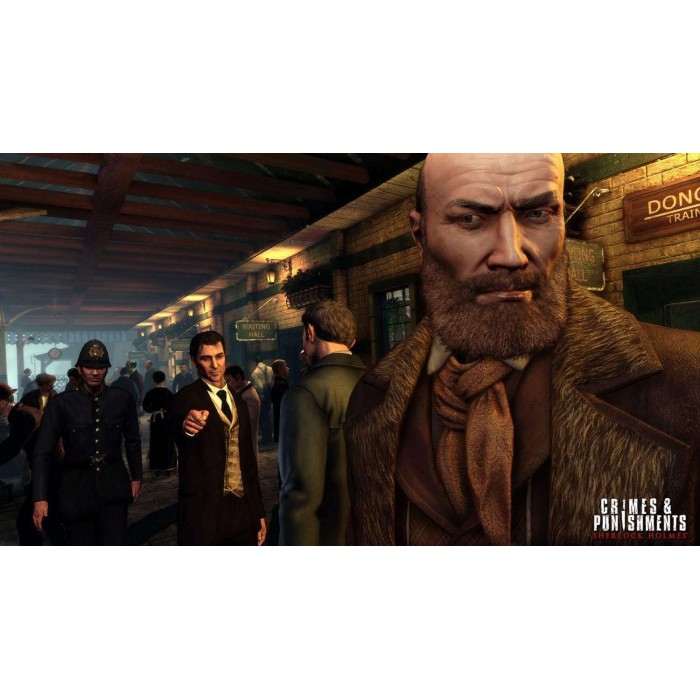 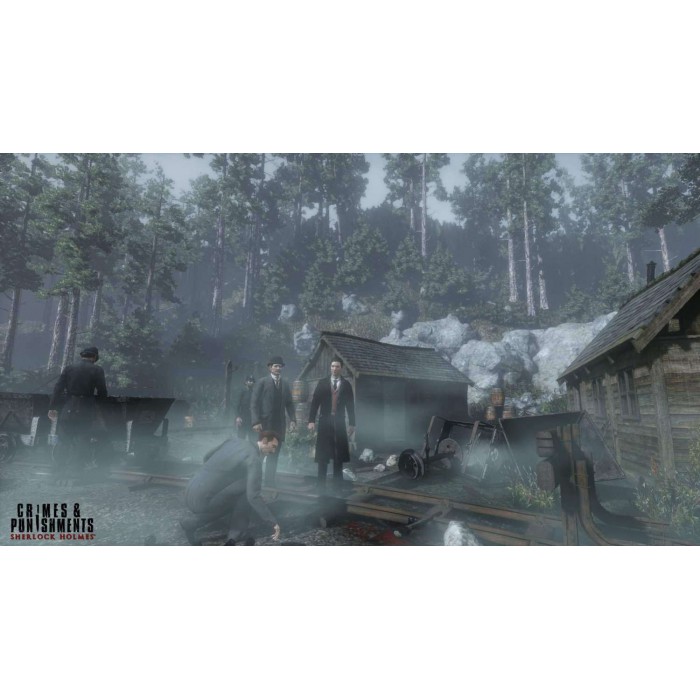 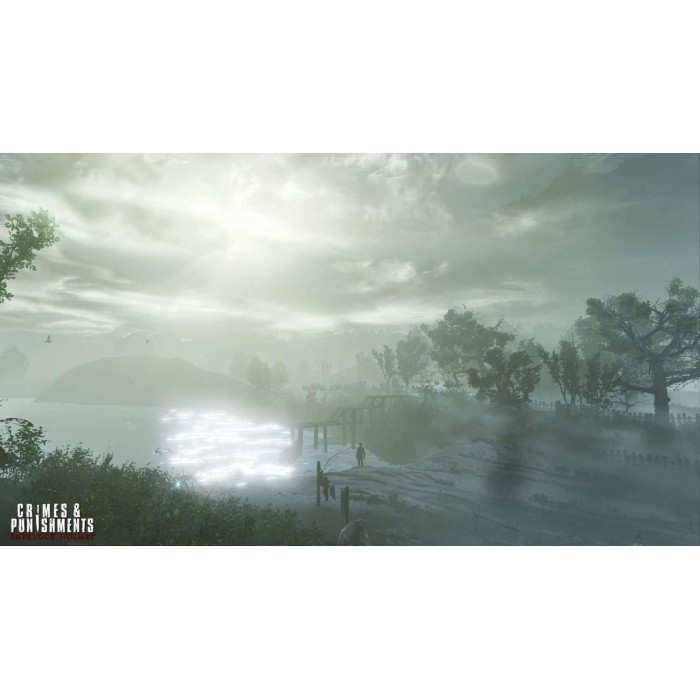 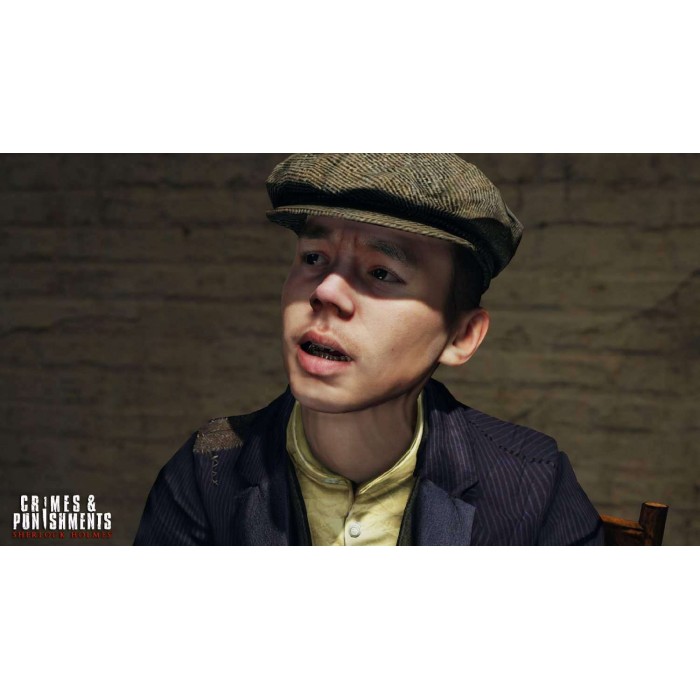 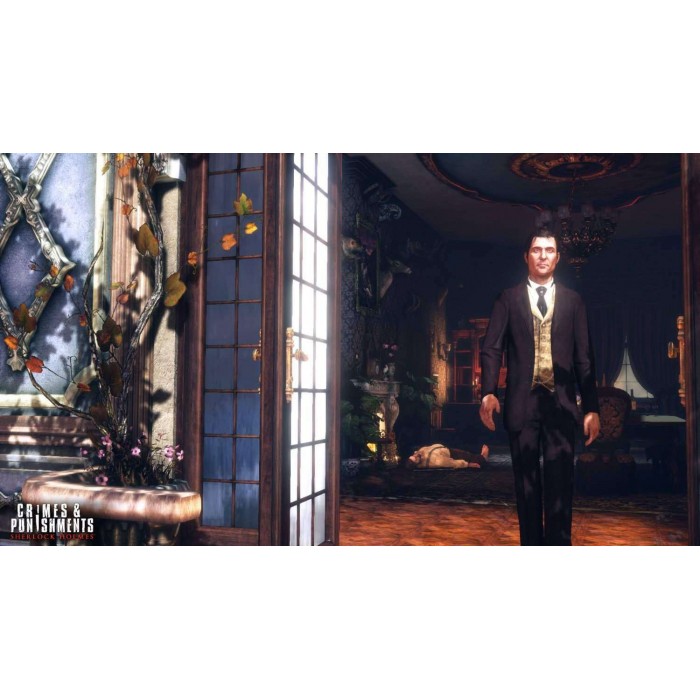 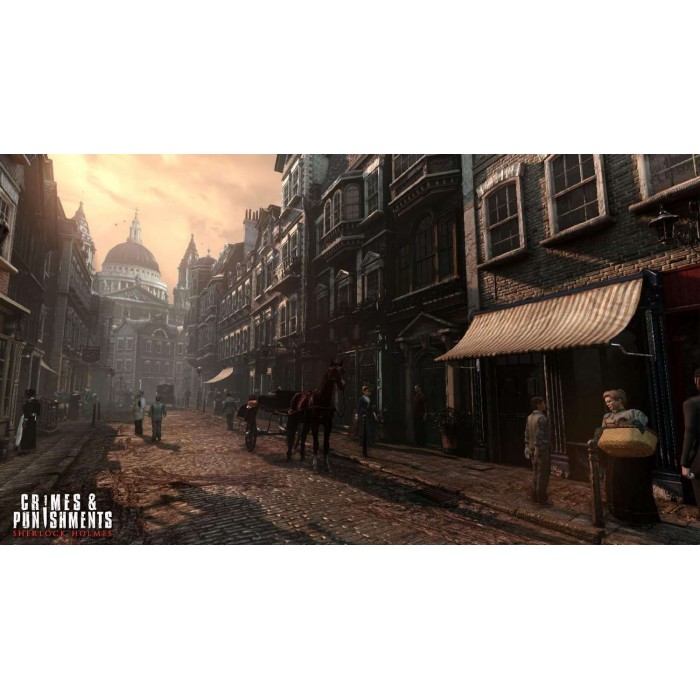 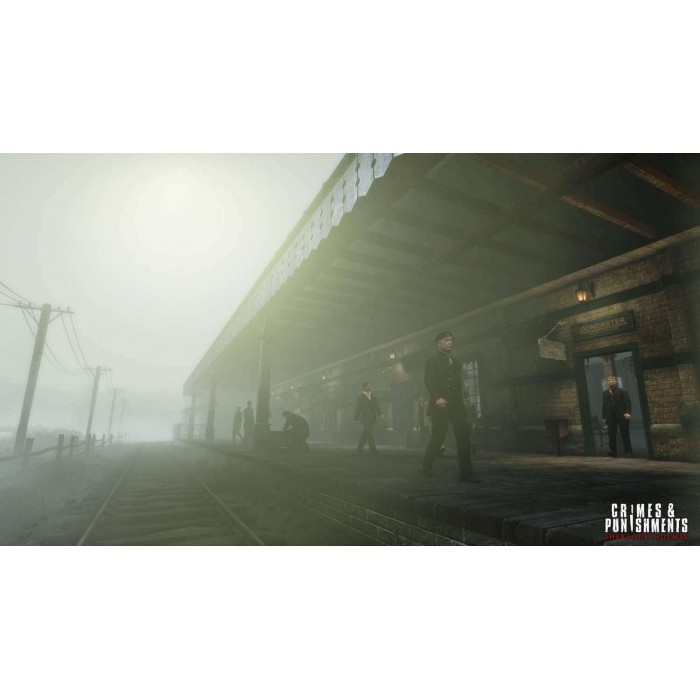 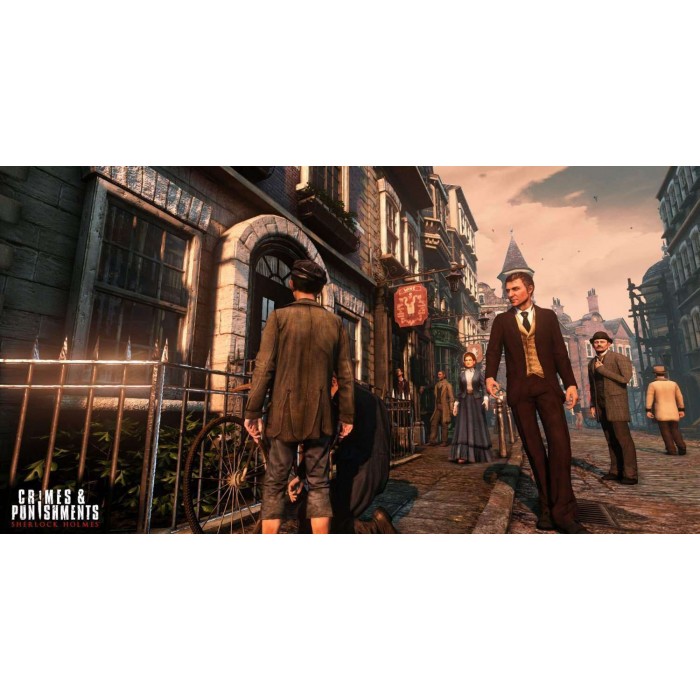 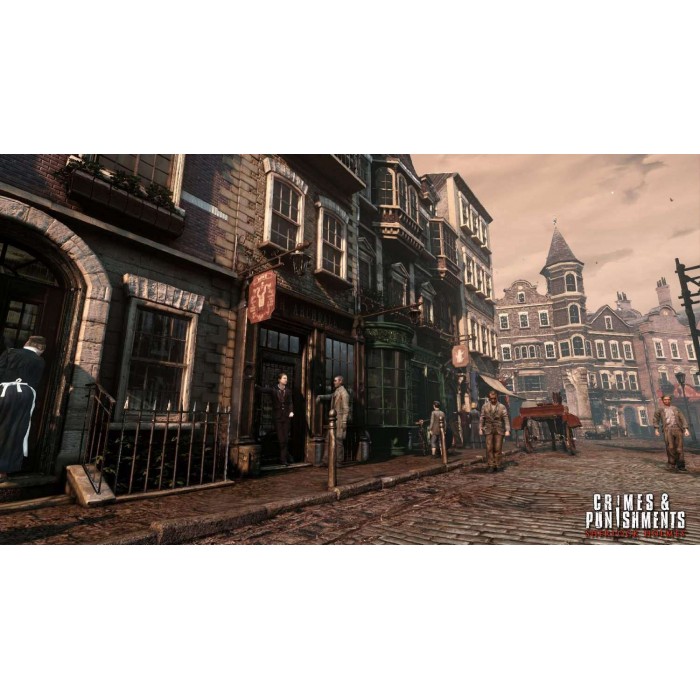 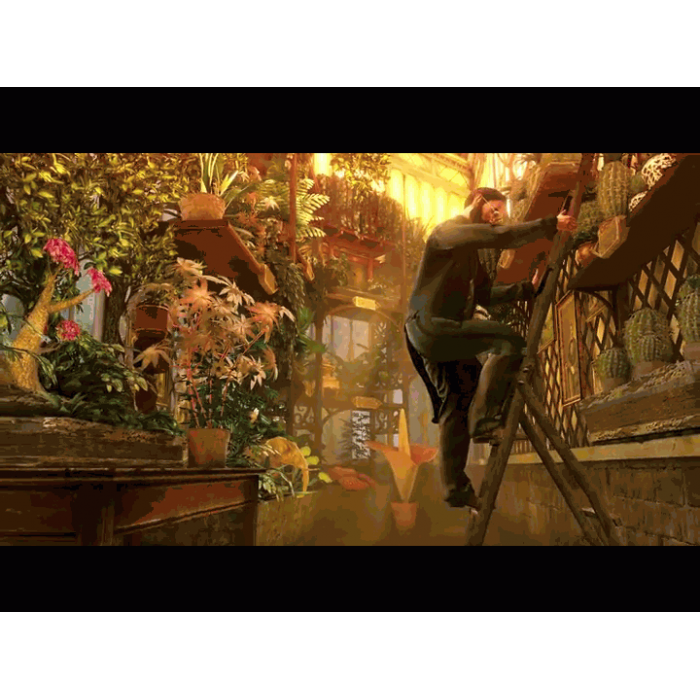 Take on the role of the one of the worlds most famous detectives as you investigate everything from gruesome murders to mysterious paranormal cases. SHERLOCK'S NEW SKILLS Take advantage of Sherlock's legendary talents to analyse crime scenes and detect new clues Sherlock Holmes 5 senses are now fully integrated into the gameplay mechanics Sherlock will also be able to follow trails using his sence of smell and hearing Use the detective's imagination to reproduce suspects actions and establish what happened Drive interrogations whilst examining your suspects reactions to draw conclusion about thier guilt

Crimes & Punishments brings this iconic and peculiar figure to life, in a stunning and faithful representation: his eccentric personality, his manners and, above all, the many remarkable gifts for which he is famous.

This video follows Sherlock in a murder case involving a sailor, a whale harpoon and various suspects. Please note that while this video may hint at one of the possible conclusions, it is but one of many potential outcomes. Depending on how YOUR investigation progresses, you will be able to accuse different guilty parties from among your list of suspects... and determine their fate: will you absolve them of their crime, or will you impartially enforce justice?

In this new Crimes & Punishments video game, we can admire the great work Frogwares studios has carried out on Sherlock Holmes and the cast of characters who feature in the six thrilling investigations in the game. Motion captured animations, meticulously detailed faces, lip-sync, the interplay between actor and cinematic cameras bring all the dialog, interrogation and interaction to life. 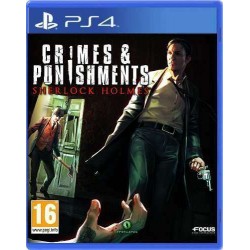 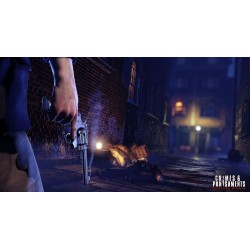 Out Of Stock
Crimes & Punishments: Sherlock Holmes
Platform: PlayStation 4   Take on the role of the one of the worlds most famous detectives as you investigate everything from g..
499EGP
Add to Cart